The Adventures of Super Brick and Jim Bob the Frog 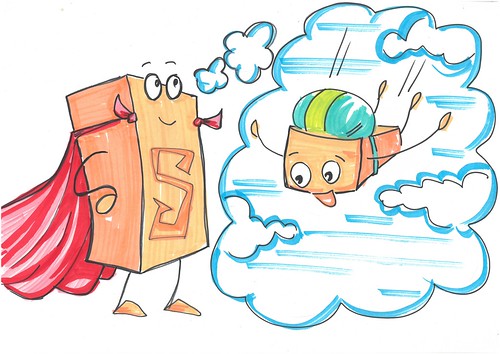 Welcome to the story.

Supreme the Brick found a coin on the ground and wished he could go skydiving and wished to be a super brick.

Then he went skydiving. His parachute did not work so he had to get surgery.

Then he became Supreme the Super Brick.

After the surgery his best friend Jim Bob the Frog met him at the hospital. 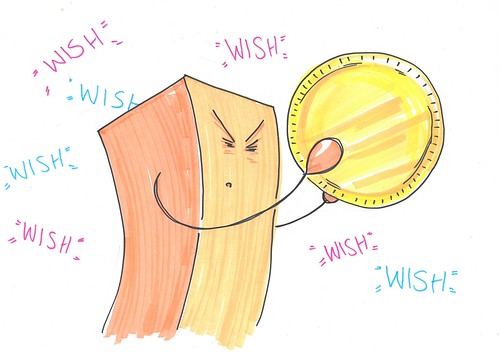 Supreme and Jim Bob bumped in to Mr. Cement, the meanest guy in town.

He was really evil.

That’s how Supreme the Super Brick realized his powers. 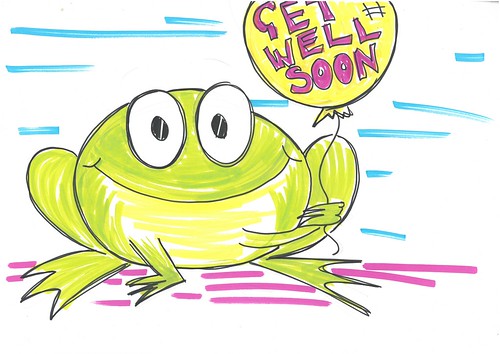 Then he fought a guy that robbed a bank named Scheppie.

Two months later they both had a plan to escape.