The Adventures of Morpheus and Fergal​ 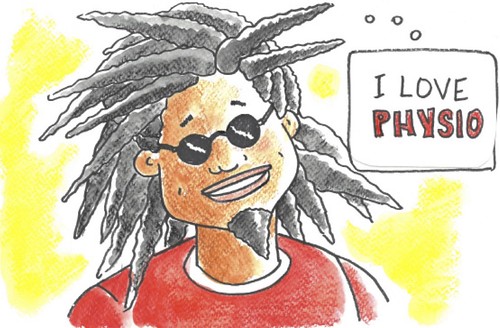 One day Morpheus was at the arcade and he saw a claw machine.

Morpheus had a fear of claw machines because he got his head stuck in one when he was younger.

He wanted to face his fear.

Morpheus looked inside the claw machine and he saw a microwave. 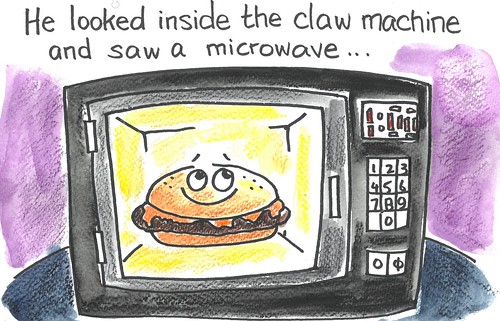 The microwave opened and there was a cheeseburger inside.

He realised that the microwave was his best friend, Fergal.

Fergal called an ambulance but Morpheus didn’t want to go to hospital.

He wanted to go to a physiotherapist instead.

Morpheus woke up after fainting...