Skip to main content
Home Stories The Adventures of Light-Slasher 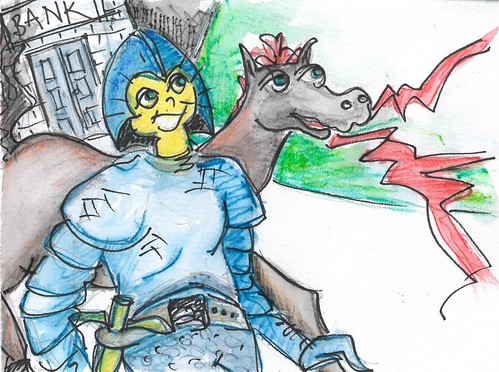 Once upon a time there was a knight whose head was a light bulb. His name was Light-Slasher.

He tried to rob a bank before but Dragon Ninja showed up to stop him.

It was underground in a dark cave. The FBI was trying to hunt him down.

Light-Slasher had a friend, Wish-Granter the Fire-Breathing Horse.

“You go and put City Hall on fire to distract Dragon Ninja so I can rob the bank without being caught,” Light-Slasher said to Wish-Granter. 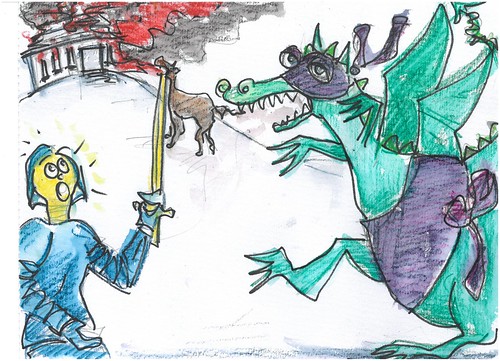 Wish-Granter said, “Yeah sure, why not?”

They dressed in black and went to rob at night. Wish-Granter used his Fire Breath to set City Hall on fire.

All the police went to City Hall…