The Adventures of Grumpy and Moody 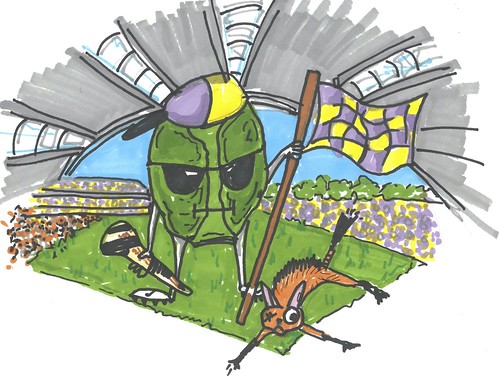 Grumpy the Brussel Sprout and Moody the Potato were in Croke Park at the all Ireland final.

Suddenly Grumpy and Moody were teleported to Liverpool for a match between Liverpool and Man United. 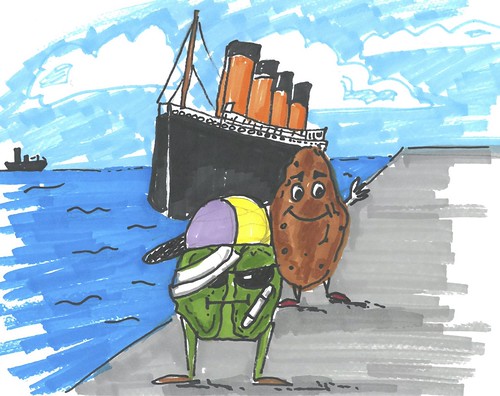 Donald Trump was there and he built a wall to keep the other supporters out.

Grumpy and Moody wondered how to get home when a truck crashed into them, leaving them with cuts and bruises.

They were starting to argue when they saw a farmer getting onto a helicopter.

The got into the farmers pockets.

The helicopter landed and they saw the Titanic.

This was where they met Donald Duck…