The Adventures in Candy Land 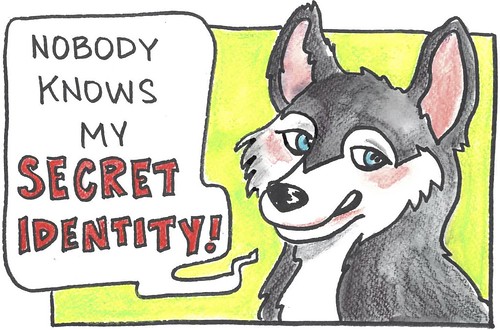 Lassie was very scared of pumpkins because one time she was chased by a live, mean pumpkin, and she had to run into the forest.

One day in the castle, the two friends were trying to make a concoction.

This potion would make Lassie into a Mystery Wolf. This was Lassie’s greatest dream!

Lassie and Jack read the instructions to figure out the recipe. Then they started to find the ingredients they needed.

Lassie was really terrified when she read about the pumpkin. She felt like she was having a heart attack! 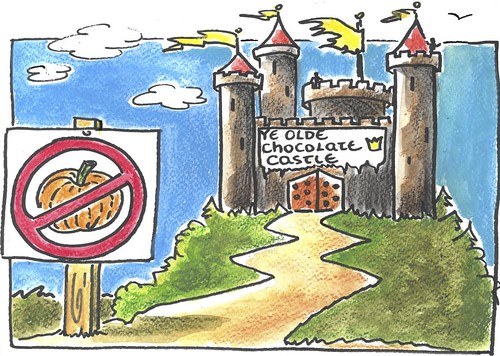 “It’s too dangerous to go out alone, I will go with you” replied Lassie.

Lassie and Jack had to go on a very long walk, outside the forest, to find a pumpkin.

As they were leaving the forest, they came across a big swamp…