Skip to main content
Home Stories The Adventure of Bacon

The Adventure of Bacon 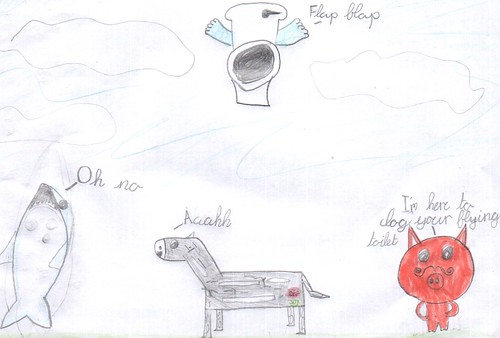 Once upon a time there was a robot unicorn called Robbie.

His greatest wish, more than anything was to have a magical flying toilet.

His best friend was named Shark Lord: he was a kid who could turn into a shark.

Robbie and Shark lord live in the same estate, called Flysky in the town of Cloud Chicken Land. 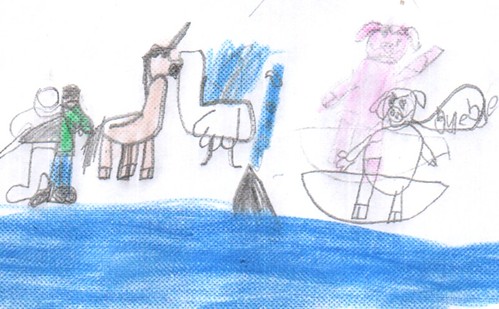 He was so hungry that he ate Robbie!

He then spat him out again because he was disgusting and smelled. Shark Lord said: 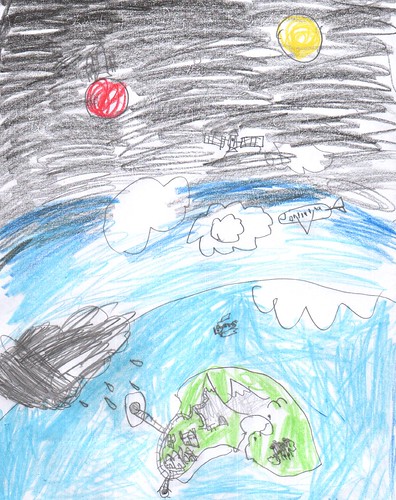 “Okay, do you want to help me build a magical flying toilet?”

When they started to try and build it everything was going great, until Bacon the Evil Pig came in and started throwing bacon at the toilet!

The toilet started to clog…