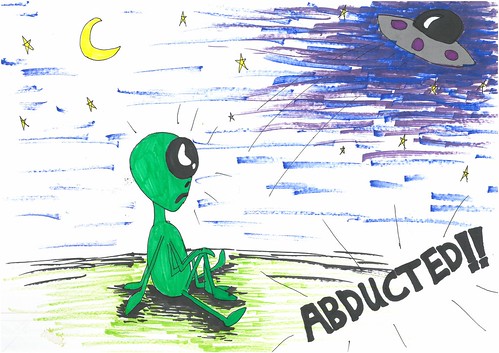 Fighting Words at Halla Ceann Trá, Scoil Ceann Trá, 3rd – 6th Class, 12th March 2015
This is the story about an alien who has never been to space.

Tiny Tim had been afraid of soccer players ever since he got hit in the face by his best friend Bobby Bender, when Bobby bent it like Beckham.

Tiny Tim was having a bad day. The rocket had taken off without him.

The aliens who had built the rocket had abducted Bobby Bender and left Tiny Tim on Earth.

Tiny Tim had been having bad dreams about Bobby Bender since he left. 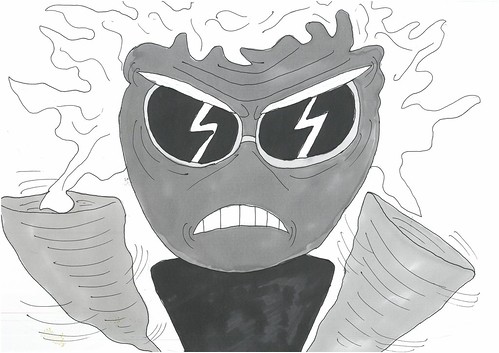 He dreamt that his best friend was in danger.

Tiny Tim decided to build a rocket to go and rescue his best friend.

Tiny Tim didn’t know how to build a rocket so he had to steal instructions from NASA.

HurriKane Harry saw Tiny Tim trying to sneak into NASA and he chased him.

HurriKane Harry lost him because he was so small and able to hide.