Skip to main content
Home Stories ​I Don’t Have One

​I Don’t Have One 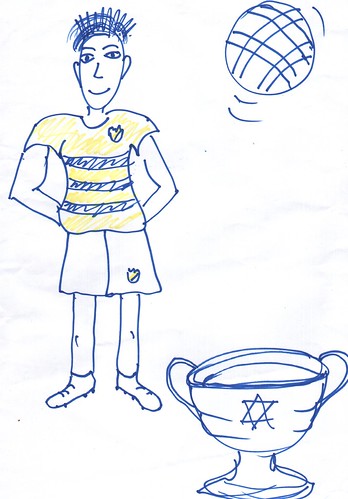 Once upon a time there was a really good footballer called Alex.

He wanted to win the world cup. 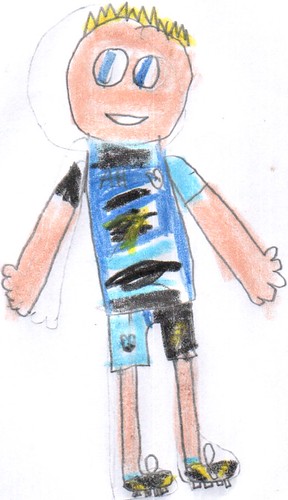 He woke up in his bedroom and went to his brothers Ross’s house.

He bumped into Ronaldo and they started having a chat:

I am the best football player in the world”.

Ronaldo kicked a ball at Alex. 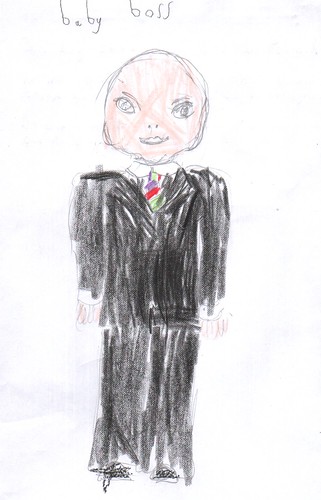 Alex kicked it back and then fell out of bed.

It turned out it was all a dream.

Alex went to invent something to make him better at football.

Then hopefully he would win the World Cup. 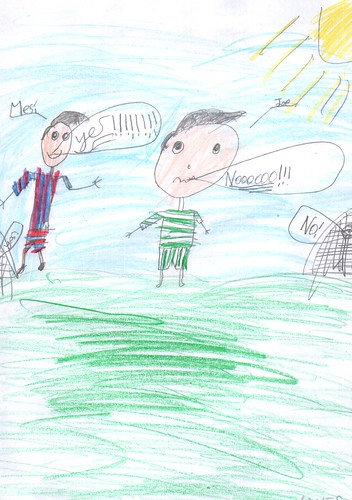 Alex was working on the invention in his garage, when someone walked in dressed as Ronaldo.

“Hey,” said the Ronaldo look alike, and took a cloth out from behind his back.

He tied the cloth around Alex’s mouth, and tied him up on a chair…