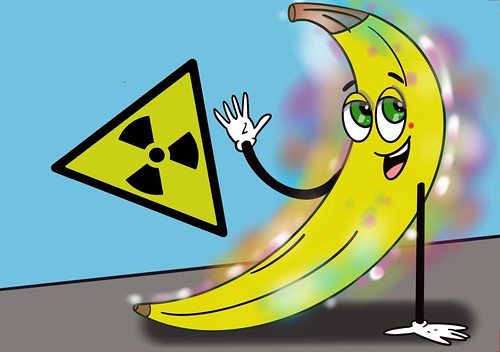 One day Banana Man was at a radioactive plant. He took the plant and ate it.

He thought it would give him legs but instead he glowed yellow and he thought it was the worst decision he ever made.

Steve the Robotic Cow Assassin, his friend, didn’t recognise him and he was getting a bit hungry. 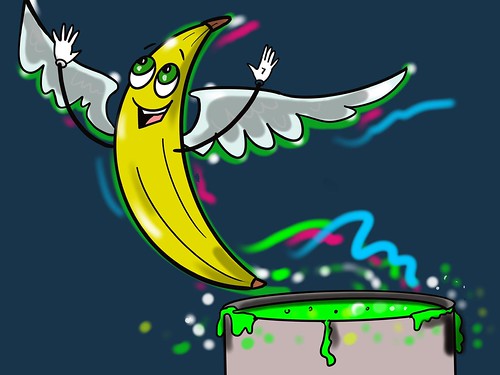 “Let me eat you now! I’ll bake you into banana bread!”

“Not if I run away!” said Banana Man and jumped into a pit of green stuff which gave him wings.

Then Steve removed Banana Man’s wings with his laser eyes but Banana Man jumped off the building, hoping his wings would grow back...