Skip to main content
Home Stories ​The Dog and the Duck

​The Dog and the Duck 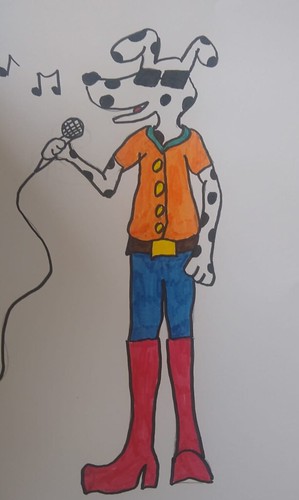 Once upon a time there was a dog called Spotty.

She had a friend called Bob the Duck who swims in water and pecks other ducks’ bums which made them fart.

Spotty lived in a big house and her owners were very rich and got her whatever she wanted.

One day the owners became bankrupt and had to give Spotty up.

Spotty was all alone on the street when she made friends with a homeless man.

Spotty was trying to get food off the homeless man. The man always told Spotty he was homeless so he couldn’t buy food.

One day when Spotty was out, looking for food, she came across a house that looked like it had a lot of money in it so Spotty decided to try to steal. 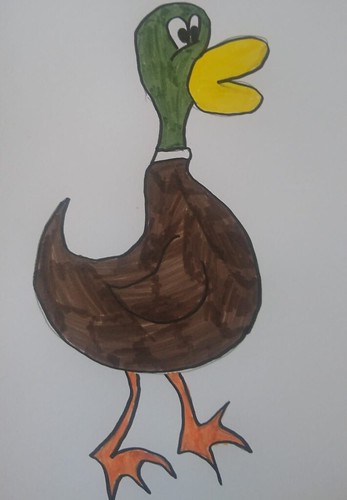 Then Spotty realised that she was stealing from her old owners’ house.

When she realised this, she began running away as fast as she could and bumped into her friend, Bob the Duck.

Spotty had told Bob everything that happened in her day. “You shouldn’t have stolen,” Bob the Duck said.

He made Spotty go back to give the money back to her owners. Spotty’s old owners came out of the house and saw Spotty.

Just then, a monstrous cat came out of the house and tried to eat Bob the Duck...