​The Adventures of the Space Snake 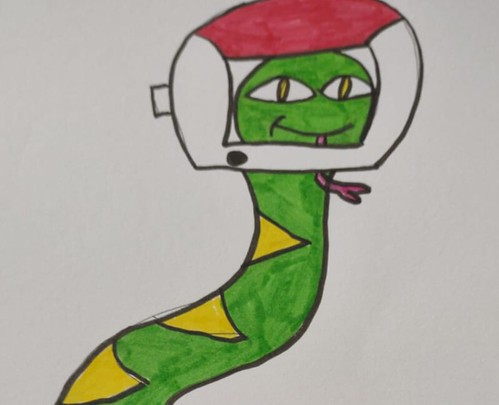 Once upon a time there was a snake called Cody the Space Snake.

Cody was going to be the first snake to go to a different universe but he found out his best friend got taken by Animal Control.

Cody had to decide to save his best friend or let him stay there. After many attempts of trying to save his friend, he kept failing. 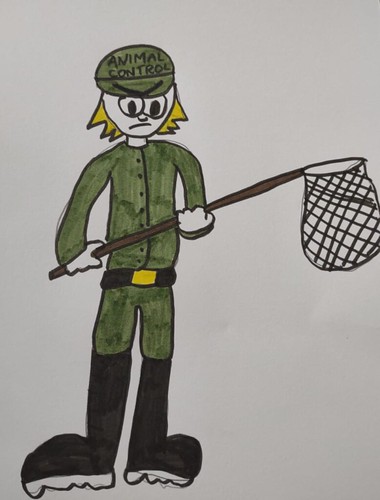 But luckily, Cody the Space Snake found himself a partner called John the Pet Moon Rock.

Cody the Space Snake said, “Will you help get my friend Jimmy back?”

“I will help you get him back,” said John the Pet Moon Rock but then they were interrupted by a phone call.

John the Pet Moon Rock picked up the phone and there was a silent voice.

It said, “There’s an Anti-Animal Control group in the other universe.” 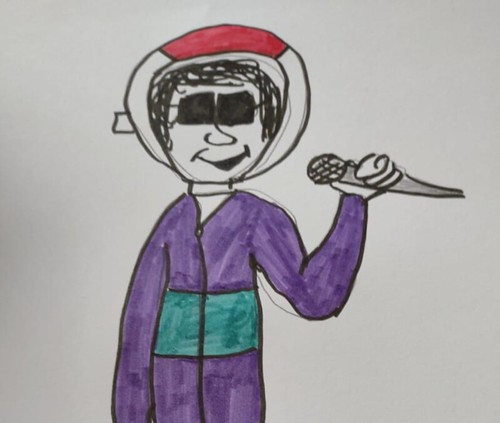 As they were running to the spaceship, they were interrupted by Rub the Rapper.

Cody persuaded Rub to get on the spaceship by telling him they had a lot of potato chips and Rub loved potato chips.

He said he’d only go if they fly through the blackhole.

They thought about going into the blackhole...