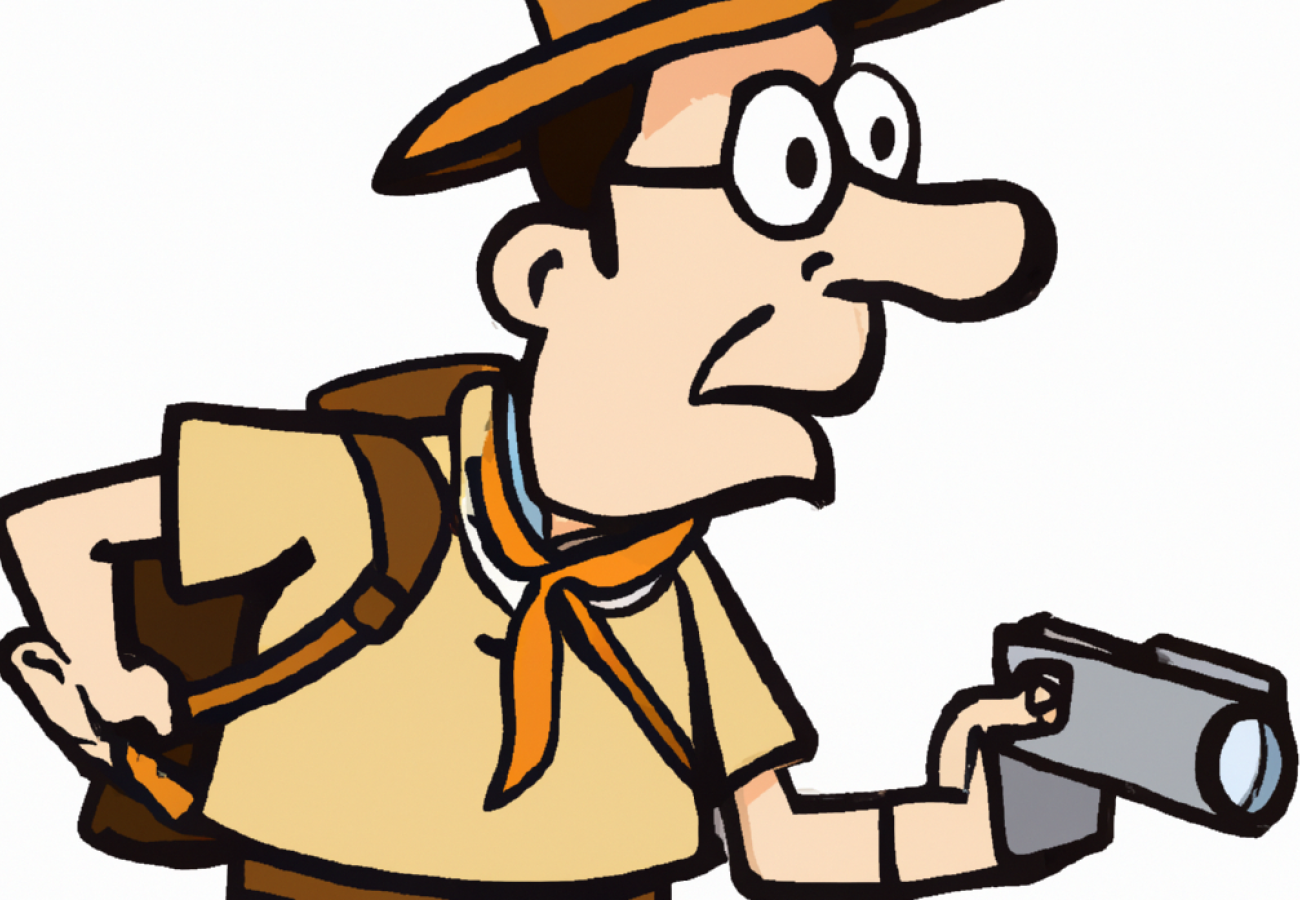 This screenplay was written by young adults from the National Learning Network Hub in Tallaght over four weeks in November 2022.

For more information about the National Learning Network, visit their website here.

Characters:
Thom.com, 25, Administrator at Amazon.ie, happy, likes to work and likes to party.

In the middle of November, the year 2027 a Dublin tour bus picks up a couple from Turkey on Eden Quay and takes them on a tour of Dublin on an open top bus.

Ladies and Gentlemen, is everybody having a good time?

Isn’t it lovely weather we are having today?

At least it’s better than the rain we had this morning.

The bus pulled away from Eden Quay.

If you look to the left you will see the River Liffey, there are some speed boats and tall ships and a lot of people walking up and down the boardwalk. In the summertime if you want you can swim in the Liffey but I would not recommend it . . .

Rodriguez looked down at the couple, he hadn’t a clue where they were from. So he asked.

Hello, Sir and Madame and can I ask where you are from in Turkey?

I’m from Istanbul and my wife Aiyla is from Izmir.

What a beautiful name, it sounds fabuloso.

That’s a weird and interesting surname.

Sir, I feel from your tone and choice of words that you are coming off as negative and annoying.

We can’t answer that. It’s too personal.

The bus had moved towards the outskirts of Dublin. They were coming into Tallaght village.

Okay the bus is going to pull over and we are taking a short break, we will be stopping at Costa and if you are part of the tour you get a 25% discount off of everything.

We have to go and get something to eat and drink.

Yes, but be careful remember Rodriguez is a stranger and we are new here so don’t tell him about our secret lives.

They get back on the bus.

Where are you going on your honeymoon?

Sir, why are you making that assumption?

The thing is Sir, this is our honeymoon in Ireland and we are enjoying it and by the way how did you know that we are celebrating our honeymoon when you shouldn’t even know we are married?

Rodriguez started to shake as the bus went around a corner.

Sir, are you following us?

Are you trying to make up a story for this for a newspaper?

Thom.com and Aiyla got off the bus at Tallaght and went to see Black Adam at Movies @ The Square for a one O’Clock showing. Thom.com was having a bottle of beer and looked down at his spy watch pretending that he was looking at the time but he was actually looking to narrow down the search using a DNA scanner. And suddenly it shows up as a negative of the fugitive Dave that he is trying to find. Dave is up front with popcorn and nachos with a large coke with ice. The movie is in 3D and as Aiyla looks down towards Dave with the 3D glasses on and she pretends she is watching the movie but is actually tracking Dave’s every move. O.M.G. 🫣

Meanwhile Rodriguez is up where the projector is, in a sniper position pointing a gun towards Thom.com and Aiyla.com

Roger back to base this is Bravo one to Bravo two, targets are in sight.

Watch out as I do something I might regret. I’m gonna go in for the kill.

She jumps and grabs her husband Thom.com and they fall to the ground.

Dave turned around to see what happened in the back row. He recognises the symbols on their jackets and knows who they are.

I’m getting out of here, leave me alone.

He runs out and gives his nachos and soggy popcorn to two people who were going into the cinema. He then gives the large coke to the bus driver and says . .

Go go go go go!! Drive me away from those two crazy people please and thank you.

Dave sits down on the bus and takes out his phone and calls a mystery stranger and says.

Mission compromised we need to relocate.

Aiyla and Thom.com remain in the cinema on the ground gathering their thoughts and trying to come up with a game plan for what will happen next.

Aiyla and Thom.com spot an emergency/fire exit to the left of the cinema screen and make a dash out the door.

Oh my gosh Thom.com somebody was trying to kill us! I saw that you were about to be targeted.

Are you serious? Who might be out to get us?

I have my suspicions that it was that dastardly bus driver. I never trusted him.

After the commotion in the cinema Rodriguez made a quick escape and camouflaged himself among the other cinema goers. He finds a quiet place near a bin and switches his I.D. with a new one and then burns and destroys the old one.

Bravo do you read?

Thom.com’s watch has another function, that of a GPS. Mission Control are able to access their location, they give Thom.com and Aiyla coordinates to meet a distraction in a secluded part of Tallaght near Mc Donalds.

Meanwhile, Dave is driving a van. Rodriguez is also in the van and he has a gun. They hack into Mission Controls GPS and find out the location at McDonalds.

You know what? I’m hungry and let’s use this as a pit stop.

Damn it man. We’re on a mission and the first thing you think of is food?

Rodriguez bangs his head on the dashboard as they pull up at the window of the drive thru.

I’d like to have a Big Mac and Fries.

Is that everything, Sir?

Actually can I have a Fanta, this is thirsty work.

Oiii!! you twat Dave - you are under arrest, you stole valuable goods from our country.

You will need to come back with us to Turkey because our Turkish government needs to talk to you. We will take you there as soon as possible. We will need the names and identities that you stole of those that are in witness protection.

Rodriguez turns his gun on Dave and just in that moment Dave realises that Rodriguez is a double agent.