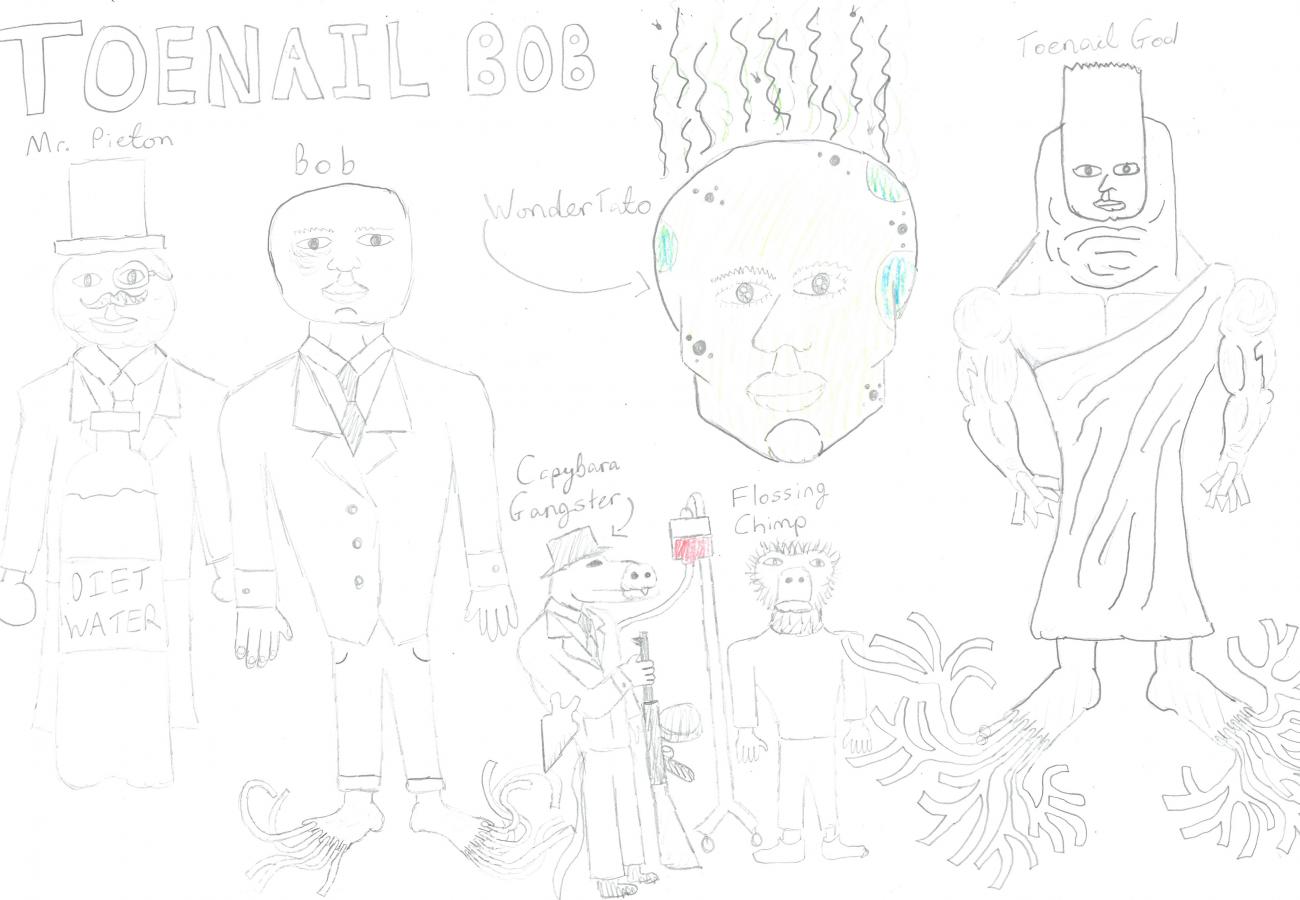 Bob, a person was having a normal day and was craving a brick. But he couldn’t have a brick because his greedy landlord, Mr. Pyton had taken all of the bricks in the land.

So, he was having a bad day, and went to drink some liquid metal. As a snack, he wanted to obtain the ‘Wonder Tayto’. When he got back, his family was gone. Beside the diet water, there was a note saying “you have to go and get your toenails cut”. But Bob wanted the diet water but he couldn’t have it because he needed to get his toenails cut, but he really wanted it.

Then, he remembered a story his father told him, about the Wonder Tayto; it would grant him three wishes. 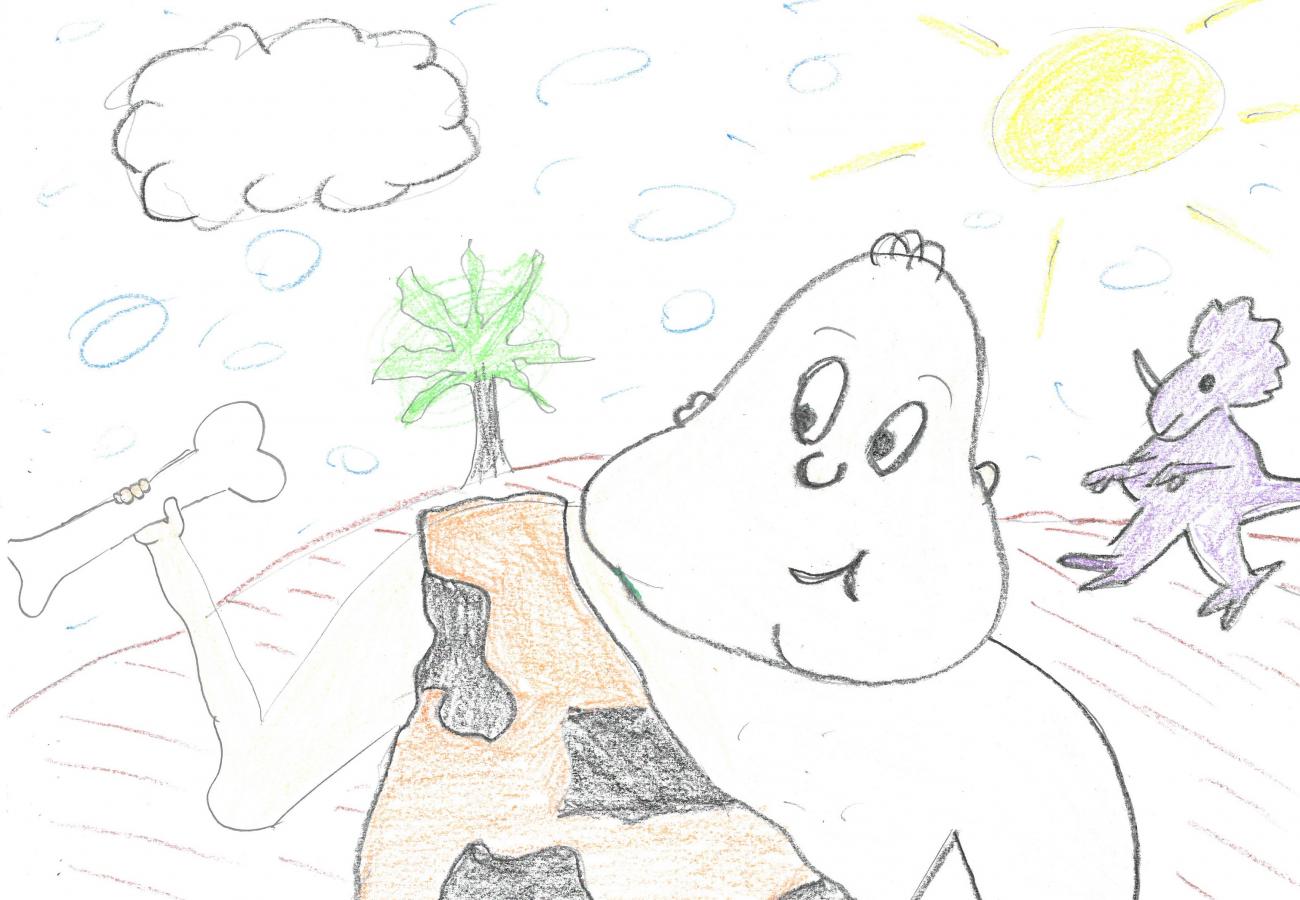 Then, the rat came back with a capybara crew, but there was no toenails left to eat. All the capybaras got tuberculosis and gave it to Bob.

Bob picked up the t-rex tooth and put it in the time capsule. A gang of chimpanzees danced the floss around him.

There was a knock on the door downstairs. It was Mr. Pyton. He said “This is private property... Get out!” to the chimpanzees.

After everyone else had left, Bob left too. There was a rumble as the earth shook. The toenail God appeared. He said to Bob “You drank the diet water before cutting your toenails. You are now in debt to me...”