Terry, Mary and the Choir of Rats 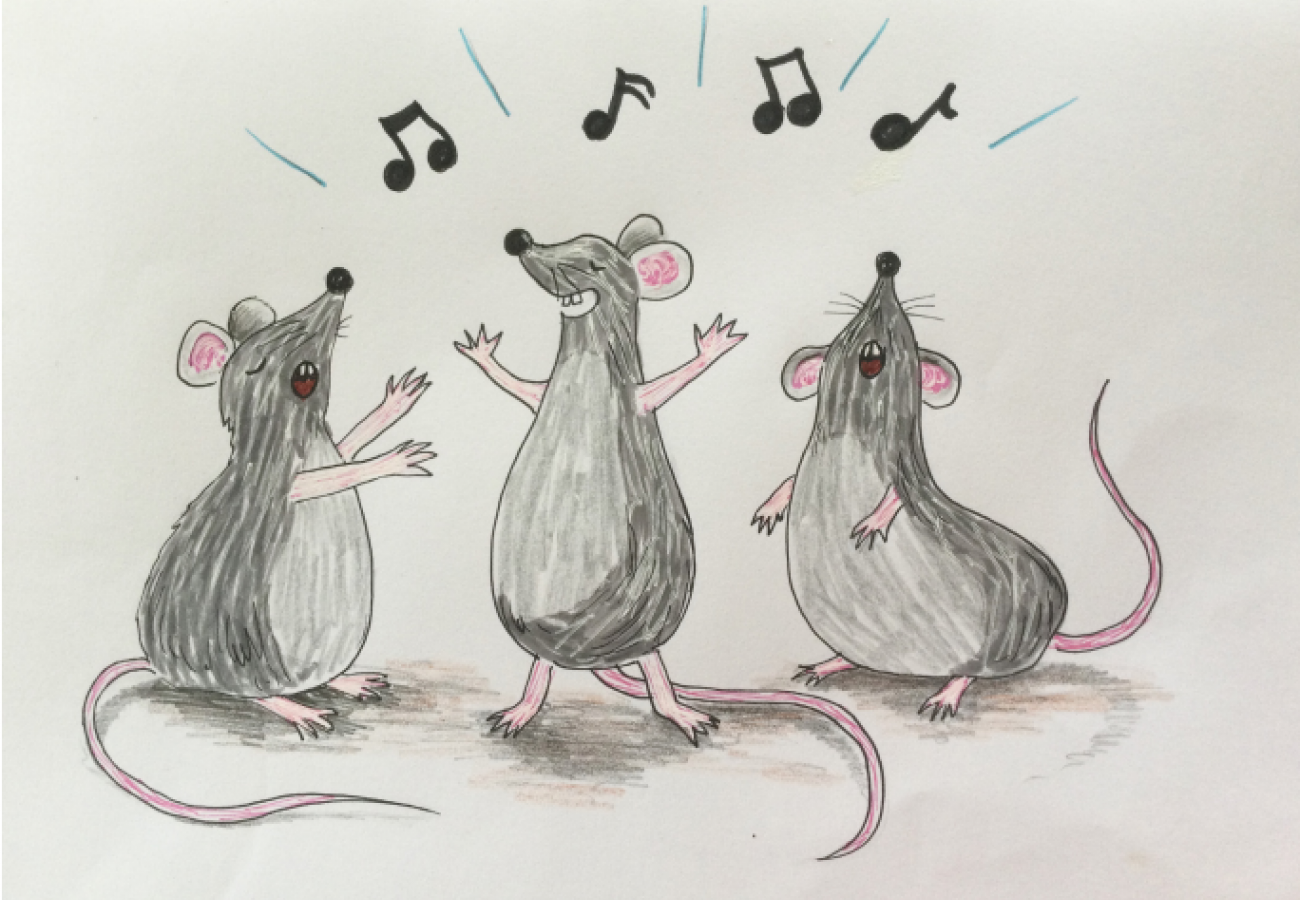 A smoky grey sky presides over a grim day. The city is busy, people walking in a hurry clad in muted colours, kids wearing ragged torn clothes are playing on streets, and horses and carts roll up and down, as the street lights flicker in the misty rain.

“It should be built,” Terry said aggressively. Terry was skinny, with brown hair and a pencil thin moustache. He wore denim blue overalls which were old with patches and soup stains all over the front.

“No, it shouldn’t,” Mary said calmly. She was a beautiful old lady, she had ocean blue eyes, fair skin, white, wispy hair. She wore a light pink dressing gown and grey slippers with white bunnies on them. She was smoking a cigar attached to a long wooden holder. Terry pulled off his gloves and threw them into a fire. He was mad as hell.

“What do you mean economic growth? People won’t be posting letters soon. Look at all the telephones,” Mary said before she blew smoke in his face. She was getting increasingly annoyed.

Terry coughed out “I still think it should be built. It’s a monument to our nationality.” A swarm of rats gathered from nearby streets formed a choir and started singing Ave Maria.

Mary started crying. “I love that hymn,” she whispered.

Terry kicked one of the rats and announced “I hate that hymn.” The rat he kicked flew over the GPO into the next street while the others scuttled away. Mary’s frustrations came to a boil. She knew what she was going to do …