The Pear Ref the Hippo Dragon and The Giant Tram 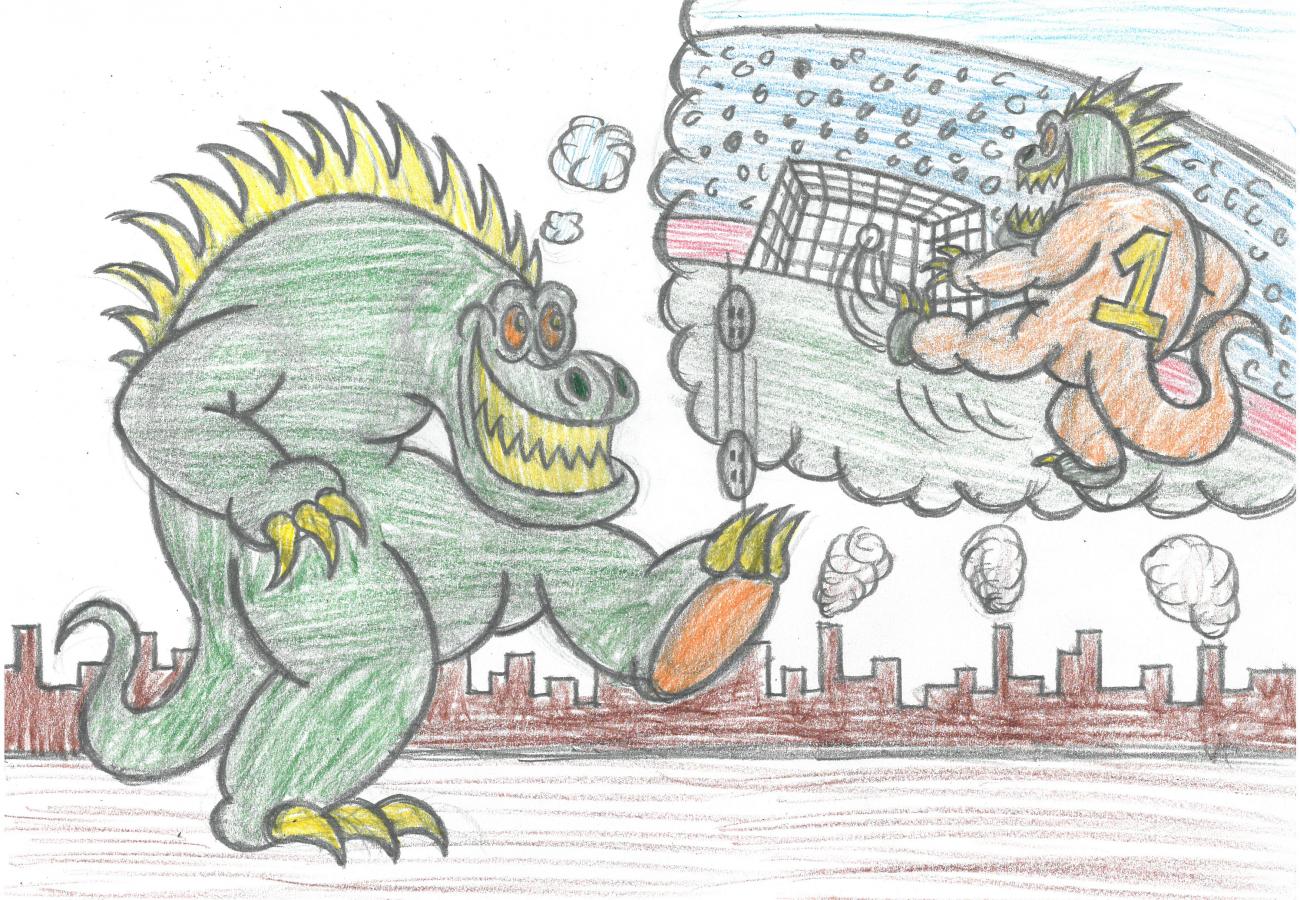 Jagon, the dragon, was going to football training but he wasn’t that great because it was his first time.

He got in his Mam’s Extra Large tram, that he barely fit in, and started to drive to training with his Mam.

He wanted to be a football player but his passion was crushed because his Mam thought he wouldn’t succeed.

“I’ll make it and then I’ll turn into a hippo to prove you wrong,” replied Jagon.

He got told that he was going to move up a group and play away games by the Pear-ref. 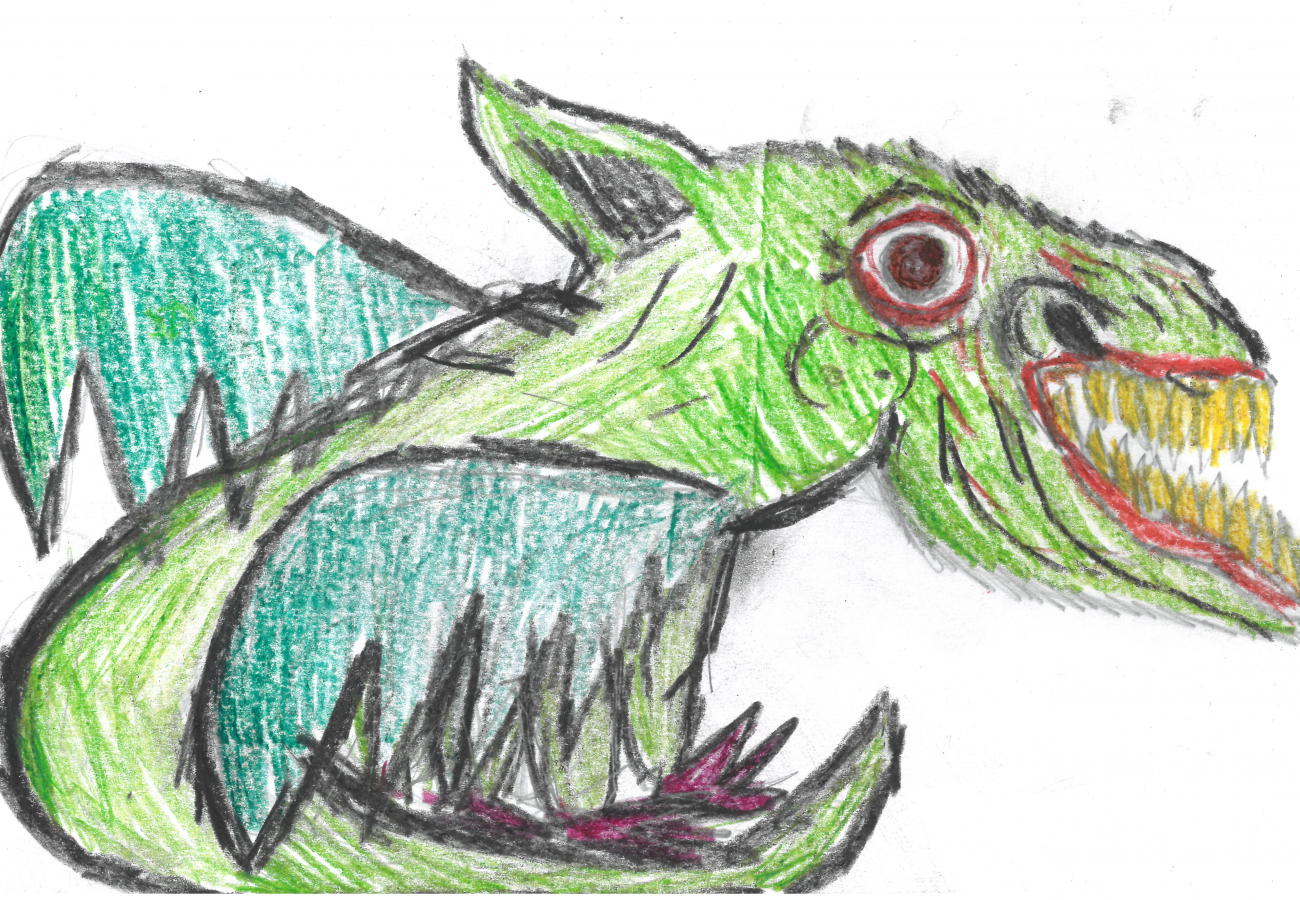 Then, Jagon decided it would be better to dress in a costume of an elephant to not draw attention to himself.

He got his football, which was a bowl of cereal, and scored a goal without kicking the ball. He just picked up the ball and threw, it scoring 10 thousand goals!

We will see if Jagon makes it as a footballer next time...