Jim the Builder Saves the World 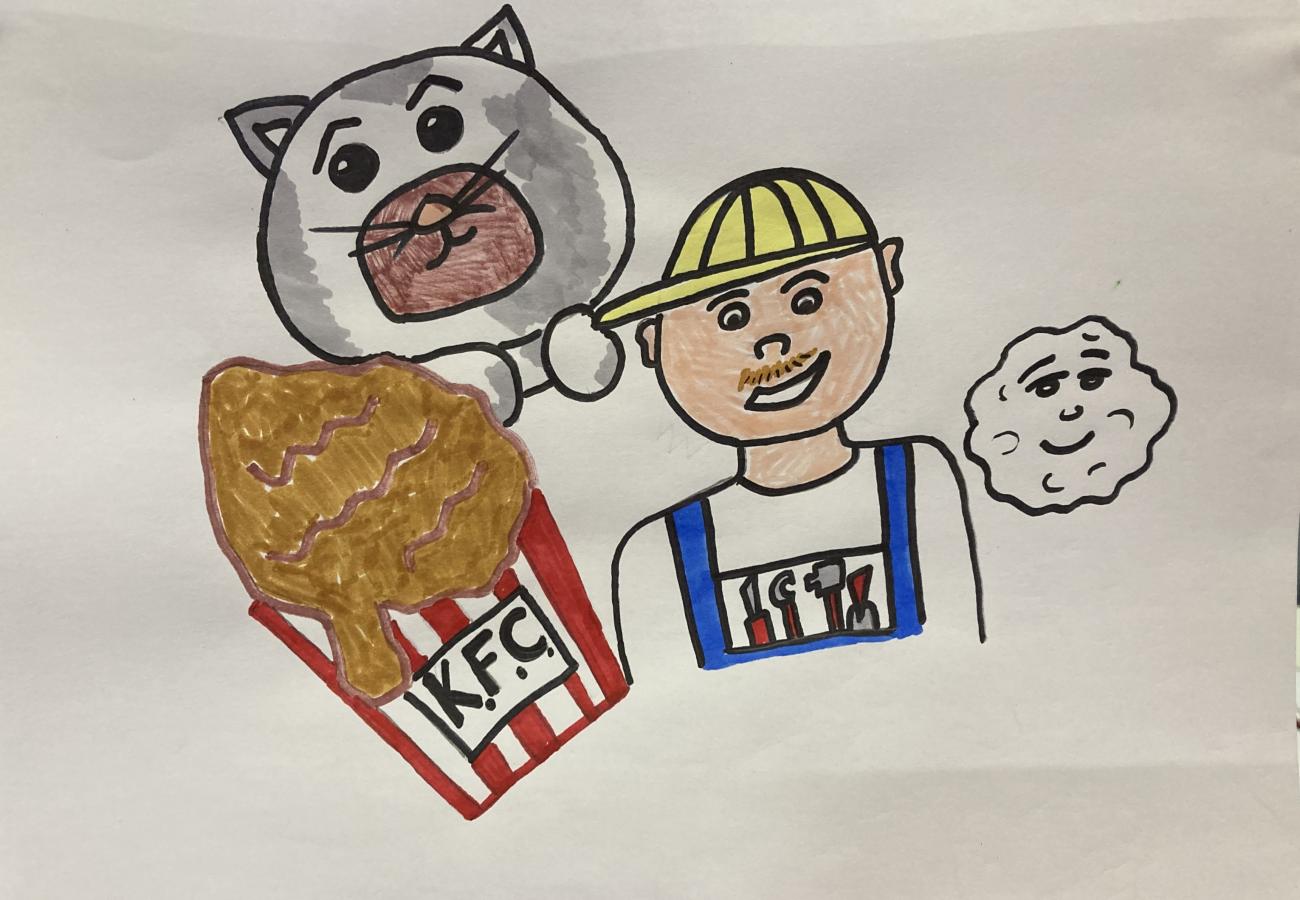 Hi, I’m Jim the Builder. It’s the year 2123 and the flying hamster apocalypse has begun. There is no escape and I need help. My wife, Karen, is robotic and has gone insane.

Karen divorced me and decided to take all the toilets.

On top of that, McDonalds monsters and gigantic hamsters are everywhere.

They put a dome over the city and we are trapped, but at least there is a gravy fountain. iCars are driving over everyone though.

The hamsters have tractors with laser turrets.

My best friend, Jeff the Cottonwool ball, is hiding me in his house. It’s a big green blob and is absolutely amazing.

They say that there is a scientist called Gary that can shrink the hamsters but I don’t believe them.

“I think we should search for Gary the scientist,” suggested Jeff.

“Ok, let’s go look for him. Make sure we’re all stocked up on edible cushions.” 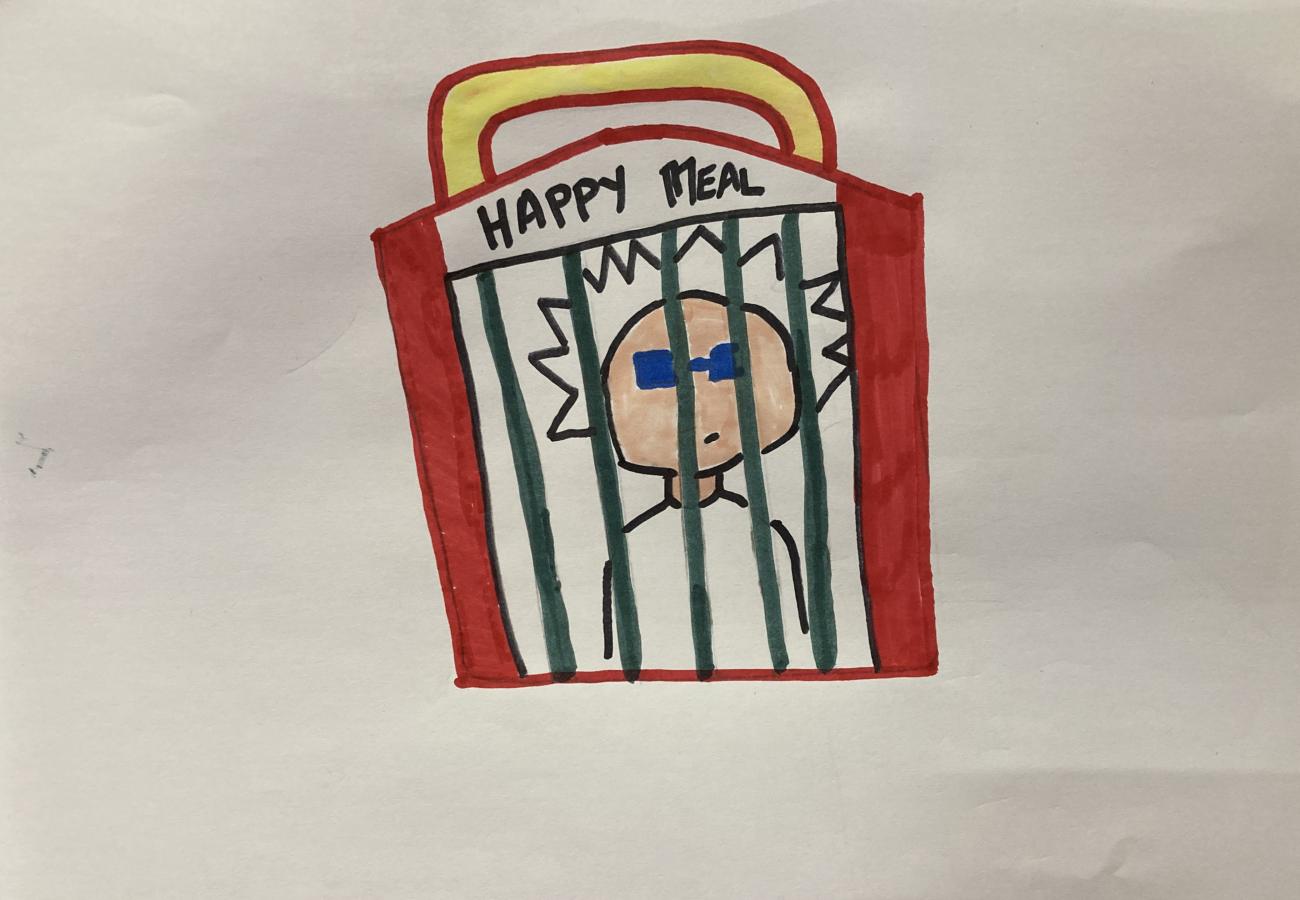 They set off on their journey when they find a time capsule beside the toilets his wife took.

Inside the time capsule was a chicken wing called Niall that could take them to Gary the scientist. They flew on the chicken wing until they came across a magical land. Gary was rumoured to live there in a massive pink gingerbread house.

“We need your help to defeat the hamsters,” Jeff said.

But, Gary the Scientist could not help them because he was trapped in a Happy Meal prison.

Jim and Jeff decided to take Gary’s Obey Spray and went back to spray it all over Jim’s pet hamster, Hammy – just to test it.

Hammy turned green and it looked like it was about to explode. They immediately spotted a McDonald’s monster out the window. It was coming for them…