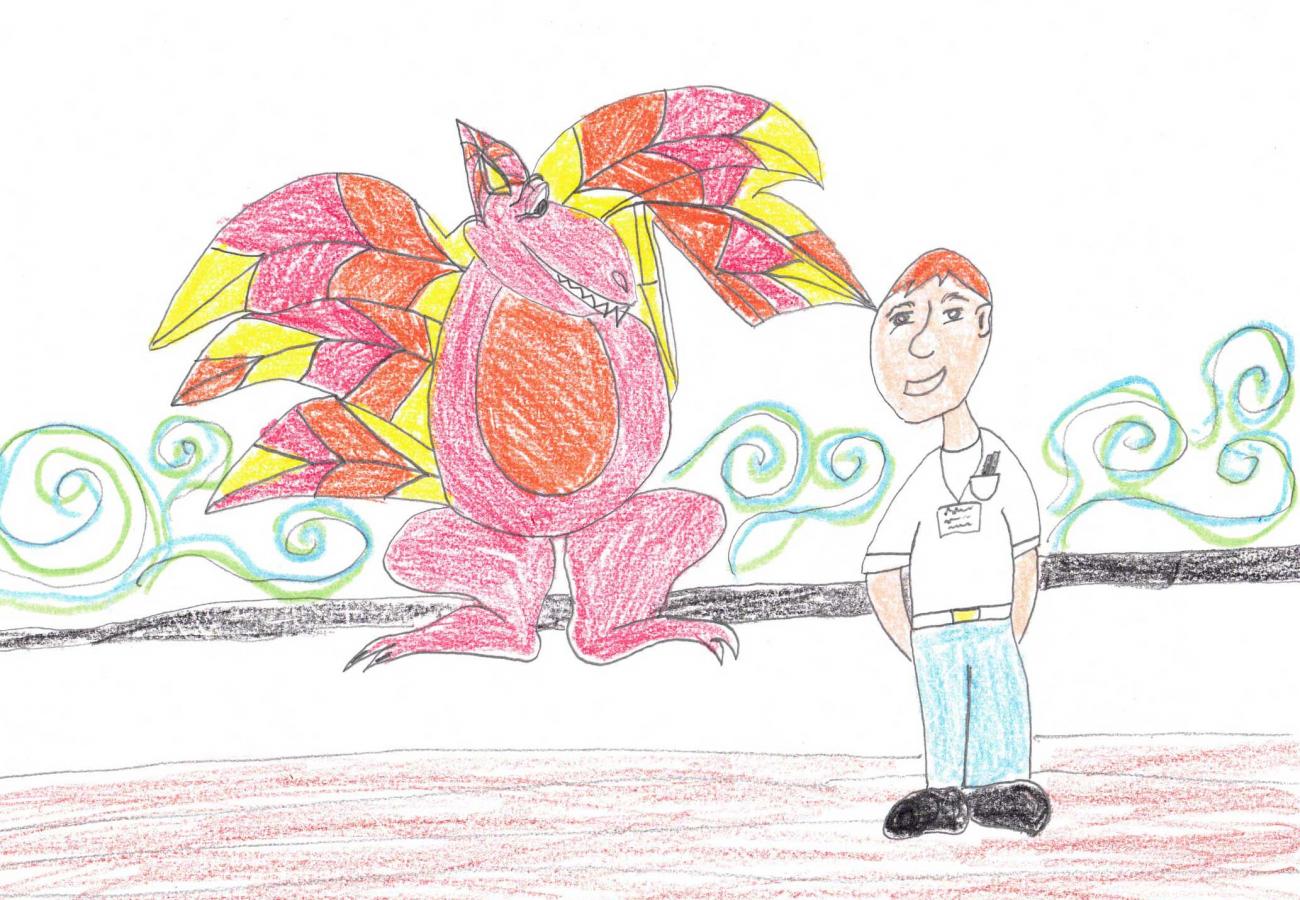 Once upon a time, there was a dragon called Ash who lived in the deep dark sea.

One day he was playing with some sharks when one of the sharks knocked against his wing and he got injured. His greatest wish was to get his wing fixed so that he would be able to fly again.

He tried and tried to fly but he was never able to get his broken wing working properly.

His scales were now black from being in the water but he wished that they were red like they used to be when he flying before his accident.

He decided to ask for help. He started yelling: ‘Help me; my wing is not getting better.’

Jack his friend he deep sea diver was exploring nearby and said to Ash: ‘How can I help you Ash?’

Ash replied: ‘Help me to get the fire back in my eye.’

Jack said: ‘I would love to help you Ash, but I am moving to Italy.’

Ash’s face was shocked and he was angry.

‘I really thought you would help me Jack,’ he said solemnly. ‘

Suddenly Ash felt himself spinning. He was being pulled away from Jack and the ocean, his home….