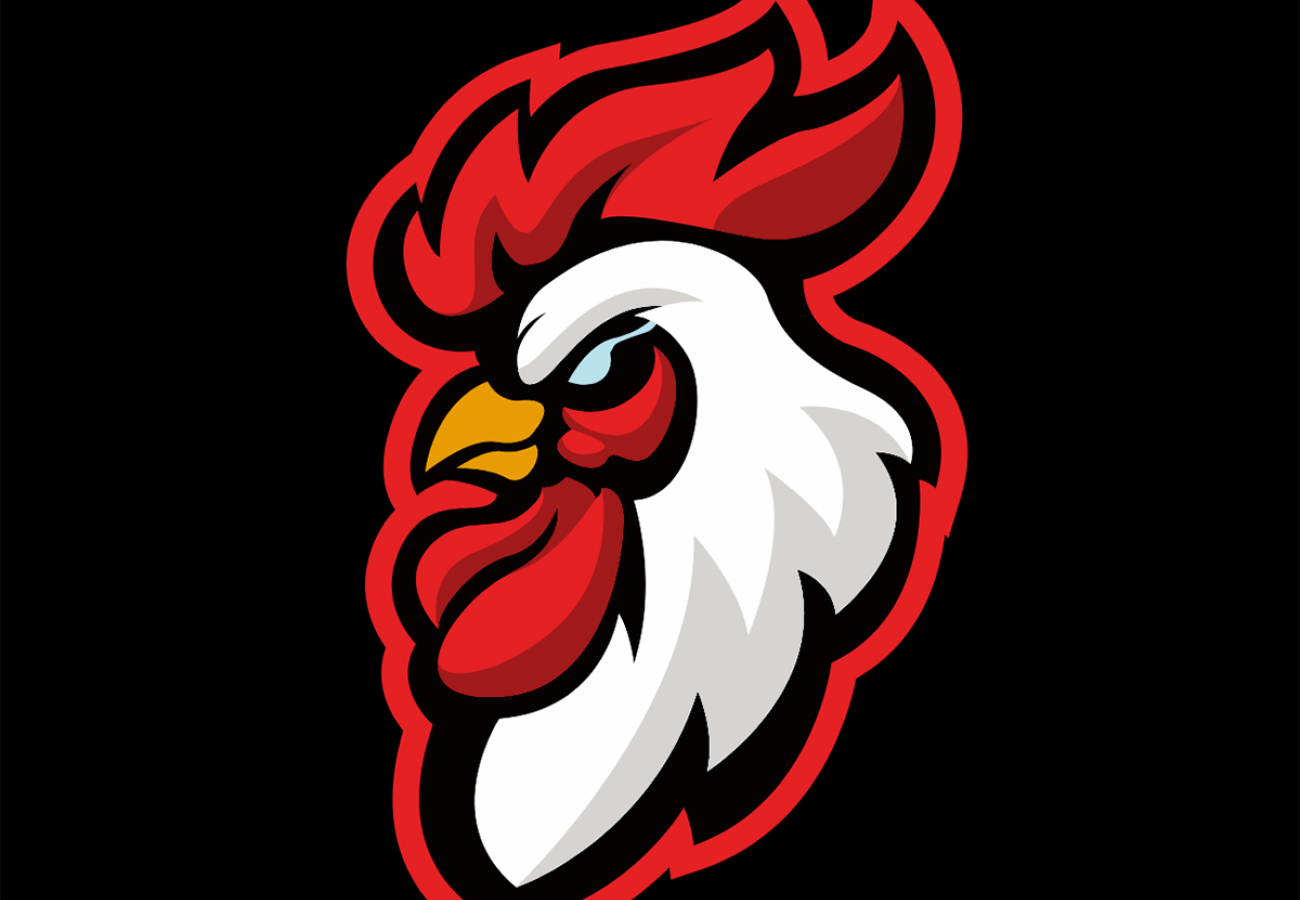 Once upon a time, Raptor was watching an ad about pens.

He was inspired to sell pens because Raptor was stuck in the cretaceous period.

He called his best friend Detective Blarge, but when they tried to sell their pens, nobody would buy them.

Then they put a rainbow sticker on the pens and the pens started selling like hot cakes.

Suddenly, a stranger appeared but after a few seconds of looking Raptor realised it was no stranger.

It was a chicken!

There were no chickens during the cretaceous period and Raptor was afraid of chickens because their time traveling brilliance meant that they could take over the world.

Suddenly the power went out and the television shut down.

When it went back on a chicken appeared!

Raptor saw the chicken on the tv. He fell into a coma and dreamt about the magical pen and how to find it…