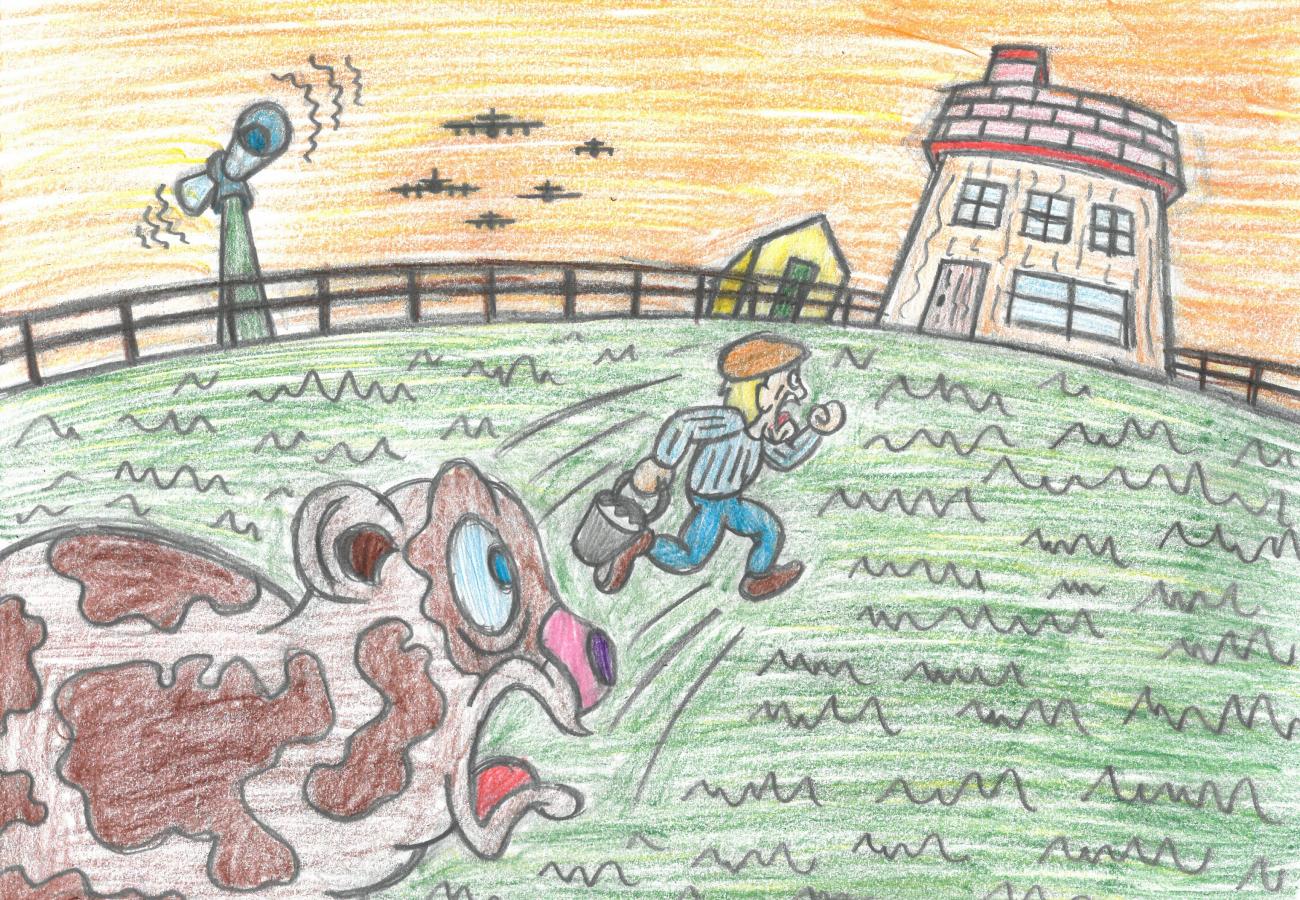 His family were shocked and they were annoyed because they were in bed when the sirens went on.

Davis knew, it would not be long until he signed up to join the allies. Everything was quite for a moment and they could almost hear the whistling from the bombs dropping.

The bombs dropped eight acres away. 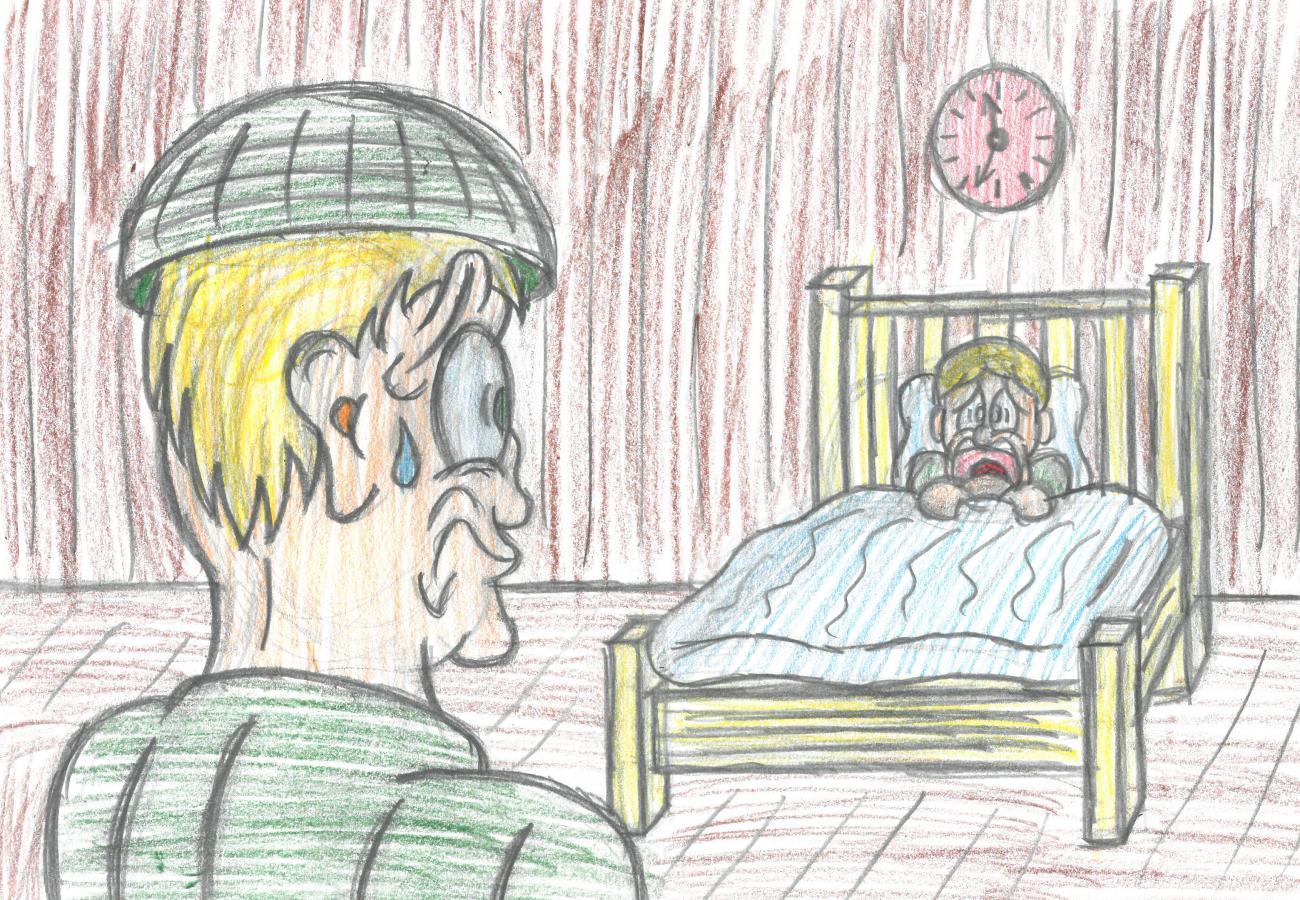 Davis tells his family “You need to get dressed and get out as fast as you can!”

They all went into the bomb shelter in the field and realized the bombings were getting closer.

They all huddled next to each other as they heard a bomb drop on the field beside them. 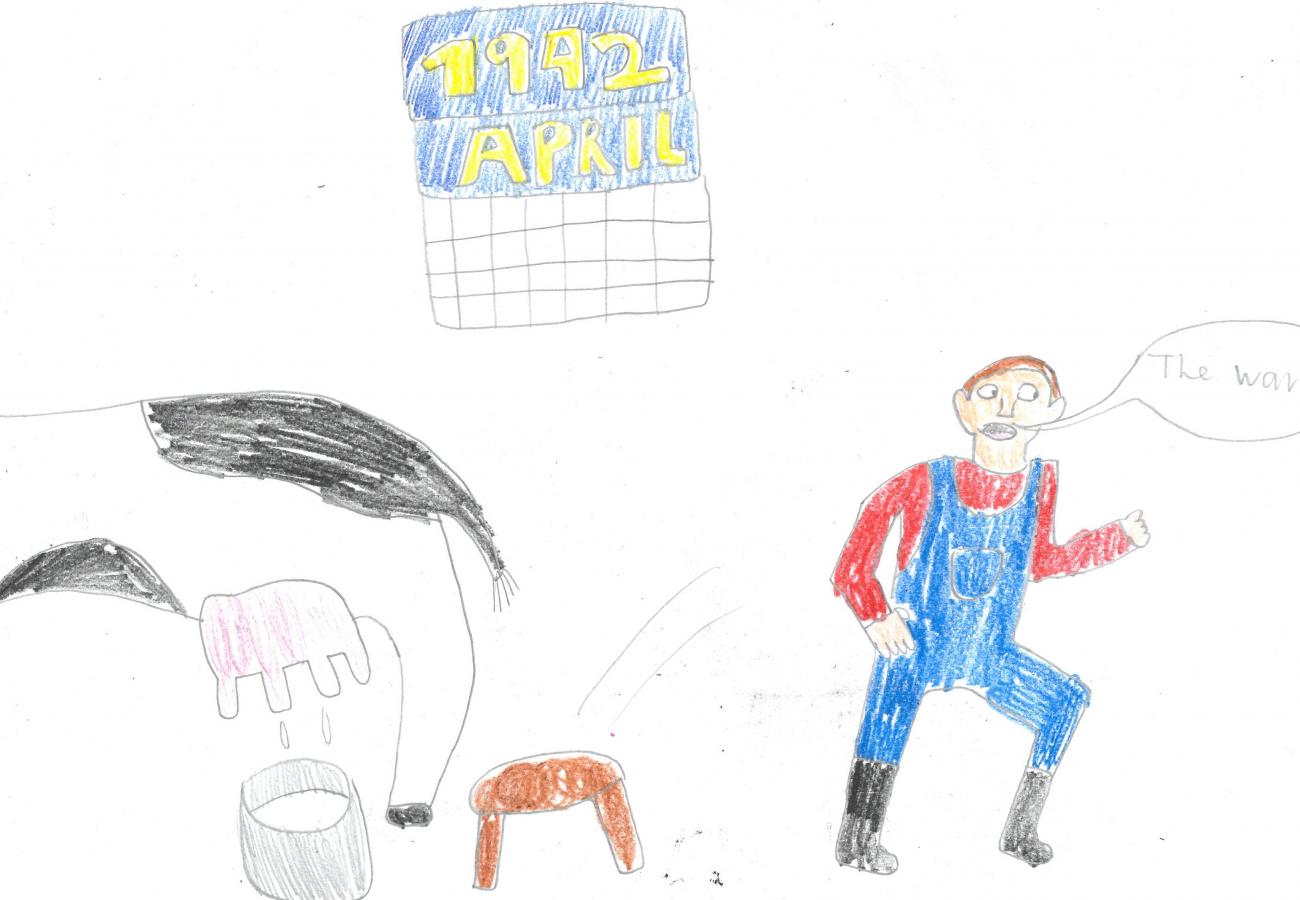