The Boy With the World at His Feet 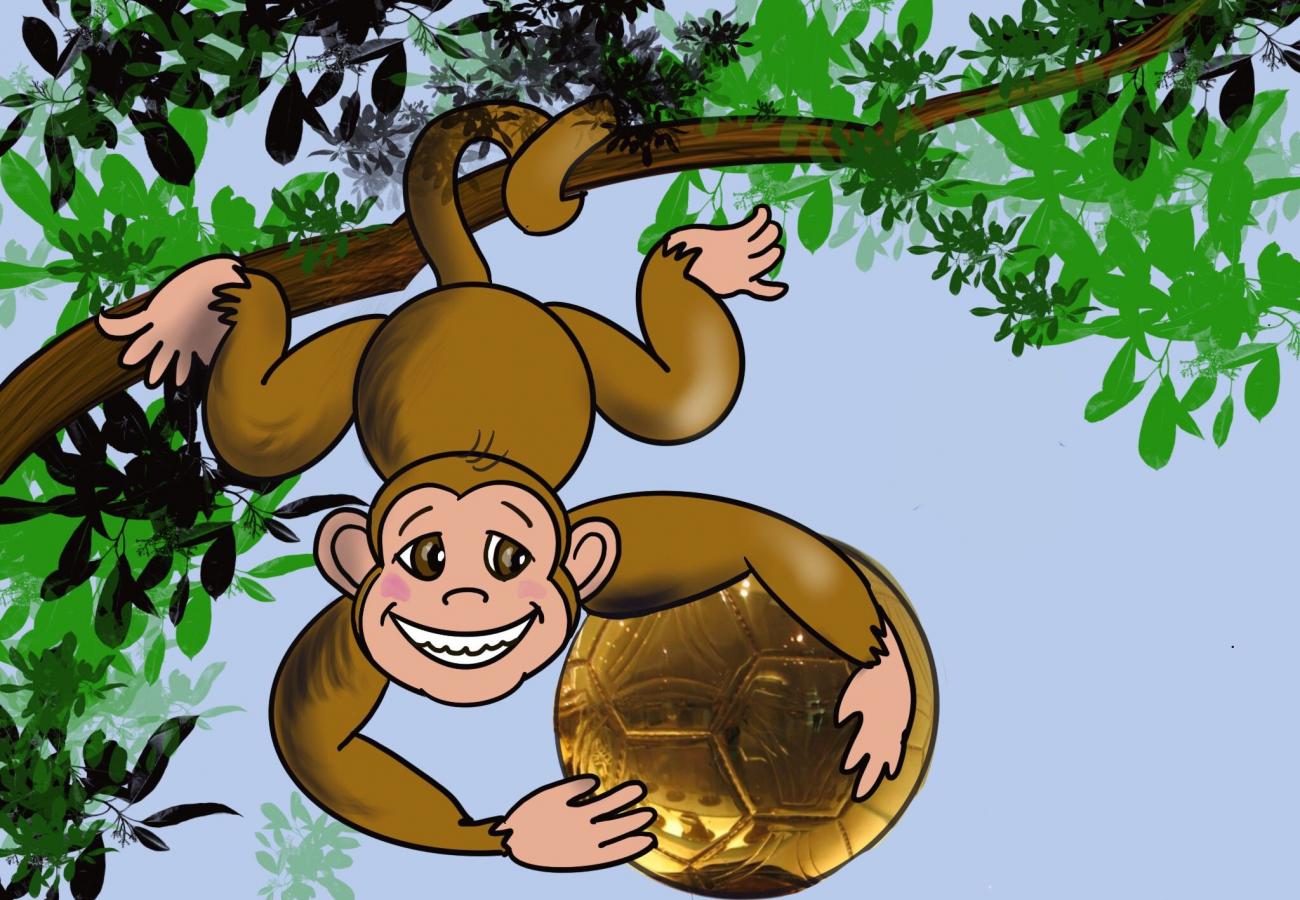 Once upon a time, Soccer-Star 3000 Conrad, moved to Ohio and found a time capsule. When he opened the time capsule, he found a soccer ball. Before he could close the time capsule, something else came out of it: a person wearing a Portugese number 7 jersey, that said ‘IshoSlo’ on the back.

They came out barking like a dog. A yellow glow emitted from the time capsule, leading Conrad and IshoSlo to start eating the yellow glow.

This was all very strange, however Conrad was focused on the soccer ball because they played soccer with bowling balls in Ohio. Conrad was going to put the banana peel in the bin, but the trash can was sideways.

IshowSlow started talking to Conrad about the Ballon D’or. He didn’t know what it was at first, but Slow told him that it’s an award given to the greatest soccer player of the year. 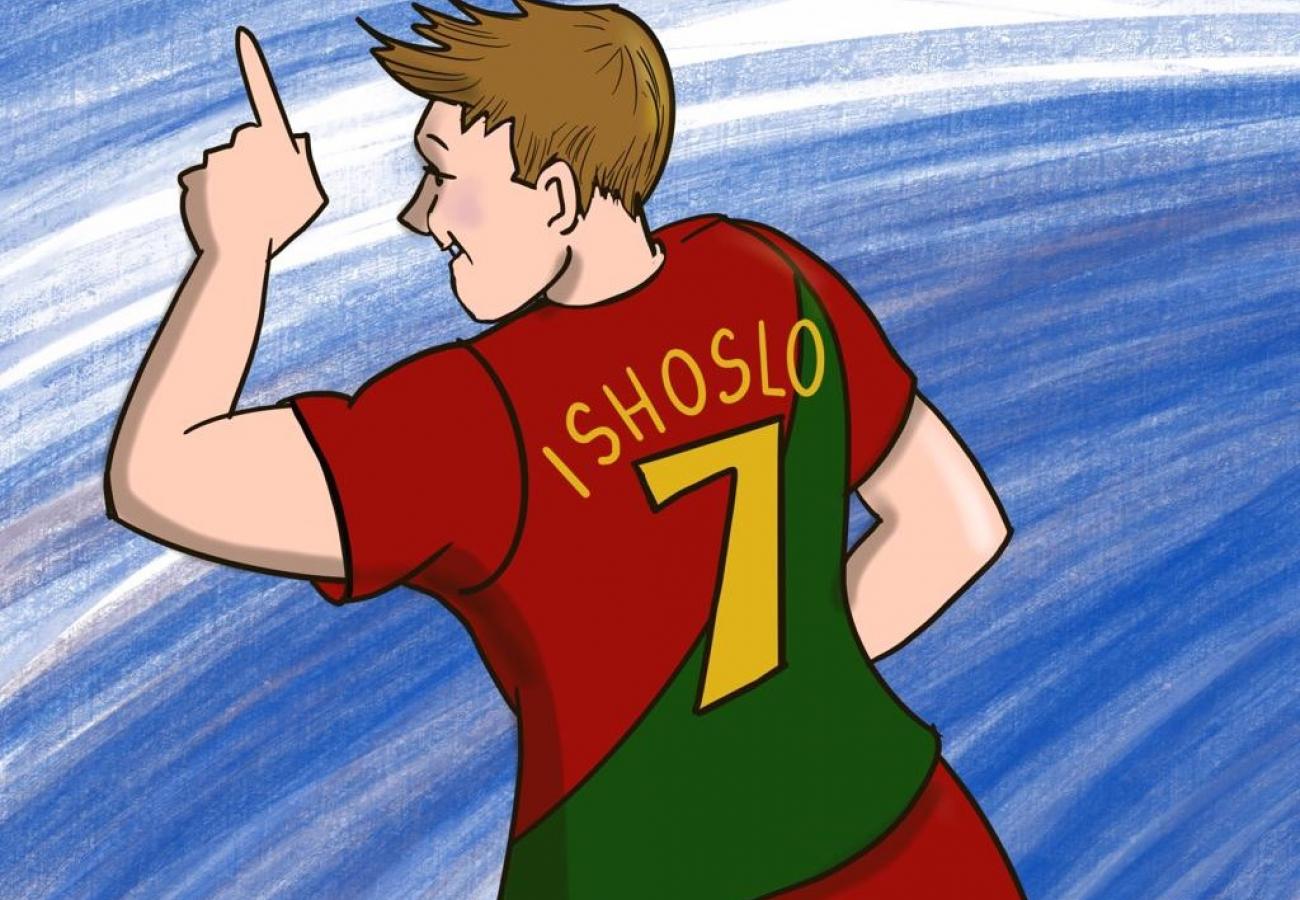 “You don’t need to do anything because we live in goofy old Ohio,” said IshoSlo.

They decided to play each other in a soccer match. IshowSlow taught Conrad a few new skills. One of them was that if things don’t go your way, just bark at them. They signed for Ohio FC.

Soon after they signed the new contract for a year, they had to play their first match against Backwards FC and Ohio FC played well. The final score was 5-0 and IshowSlow got a red card. The problem was that IshoSlo was their best player and the next match was against an important opponent called Humanity FC.

Humanity FC played in the  Irish league. They were the best in the league and looked to be very difficult opponents. There was a player on that team that was predicted to win the Ballon d’Or. It was rumored that their manager, the Soviet Taco, gave Humanity FC a two week team talk to prepare for the game.

In order to sabotage Humanity FC, IshoSlo snuck into their training ground. He popped all of their soccer balls so they could only practice with bowling balls. He was discovered and got a permanent ban from soccer...