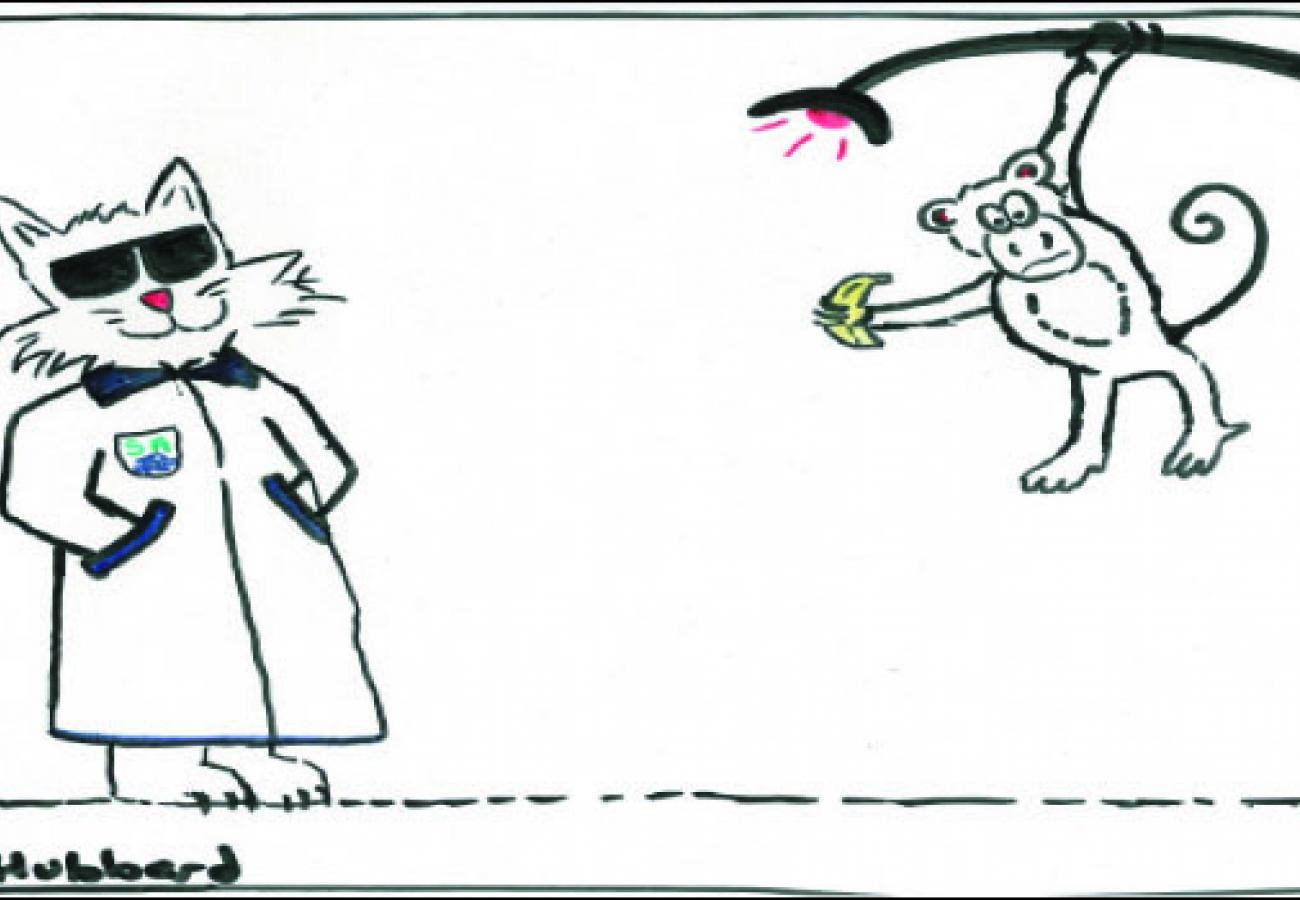 St Columba's National School, Glasnevin, 4th Class, 28th January 2009
There once was a super agent cat called Sly. He was set on keeping the world safe. He was in his owners house, her name was Jemma. He was drinking from his milk bowl when he decided to go and watch some television.

On the T.V there was a news bulletin warning the country that there was a stray evil dog in the Presidents house.

A picture of the dog flashed up on tv and Sly recognised him and understood the dog barking. The dog was barking “I am going to kidnap the President”.

Sly decided that he needed to get help. He knew that he would get help from his animal friends in the zoo.

At the Zoo he sees a monkey, the monkey was talking to another monkey. 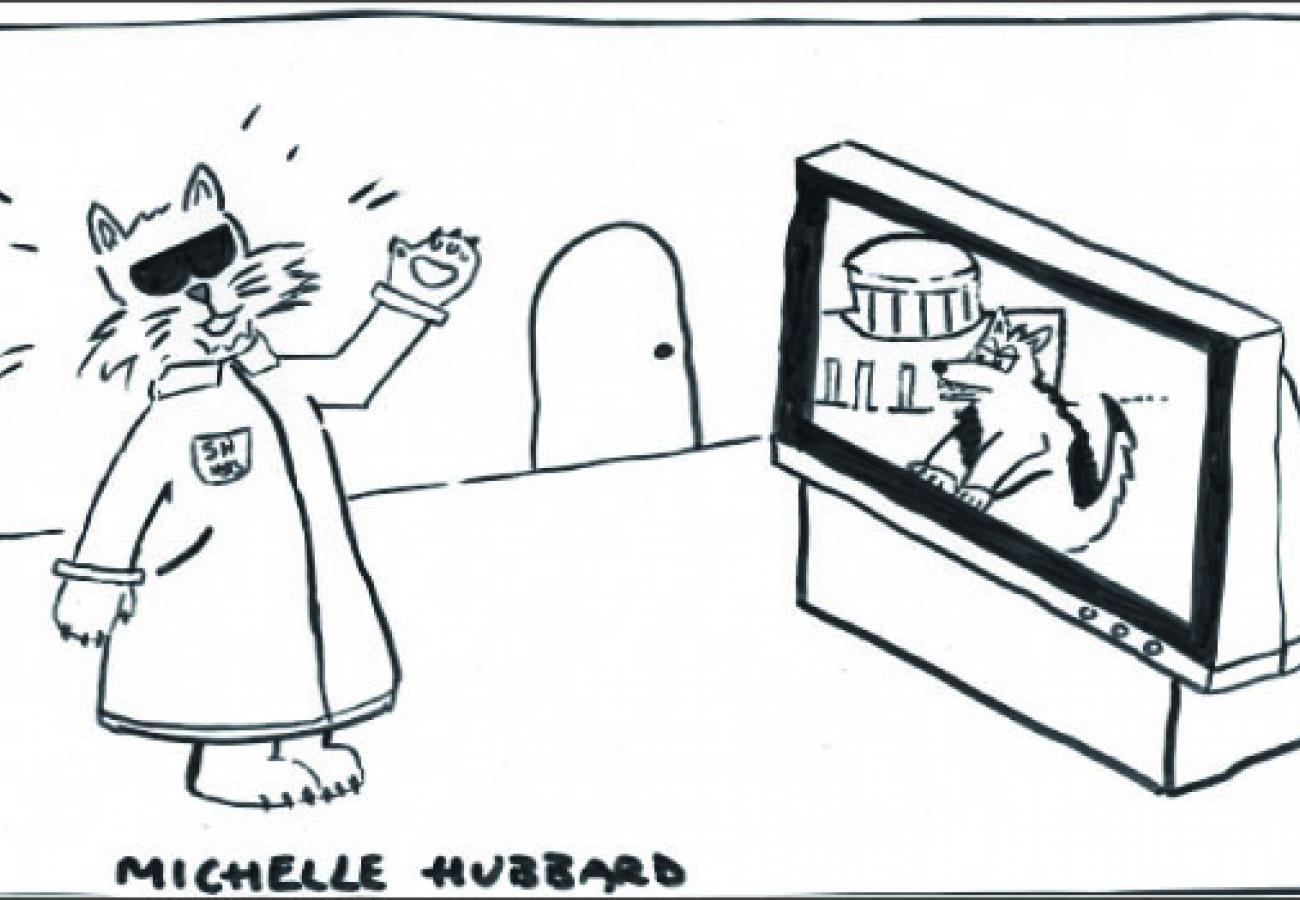 One of the monkeys said “isnt it terrible that the dogs are taking over the world!”. The other monkey was falling asleep while eating a banana.  So Sly came over to the monkey and said “I heard what you said about the dogs taking over the country, do you want to help me to  stop these evil dogs!”.

The monkey responded “sure, as long as there are some bananas in it for me!”.

Sly takes one of his gadgets out of his pocket and it turns into an invisible scooter. They hopped onto the scooter. 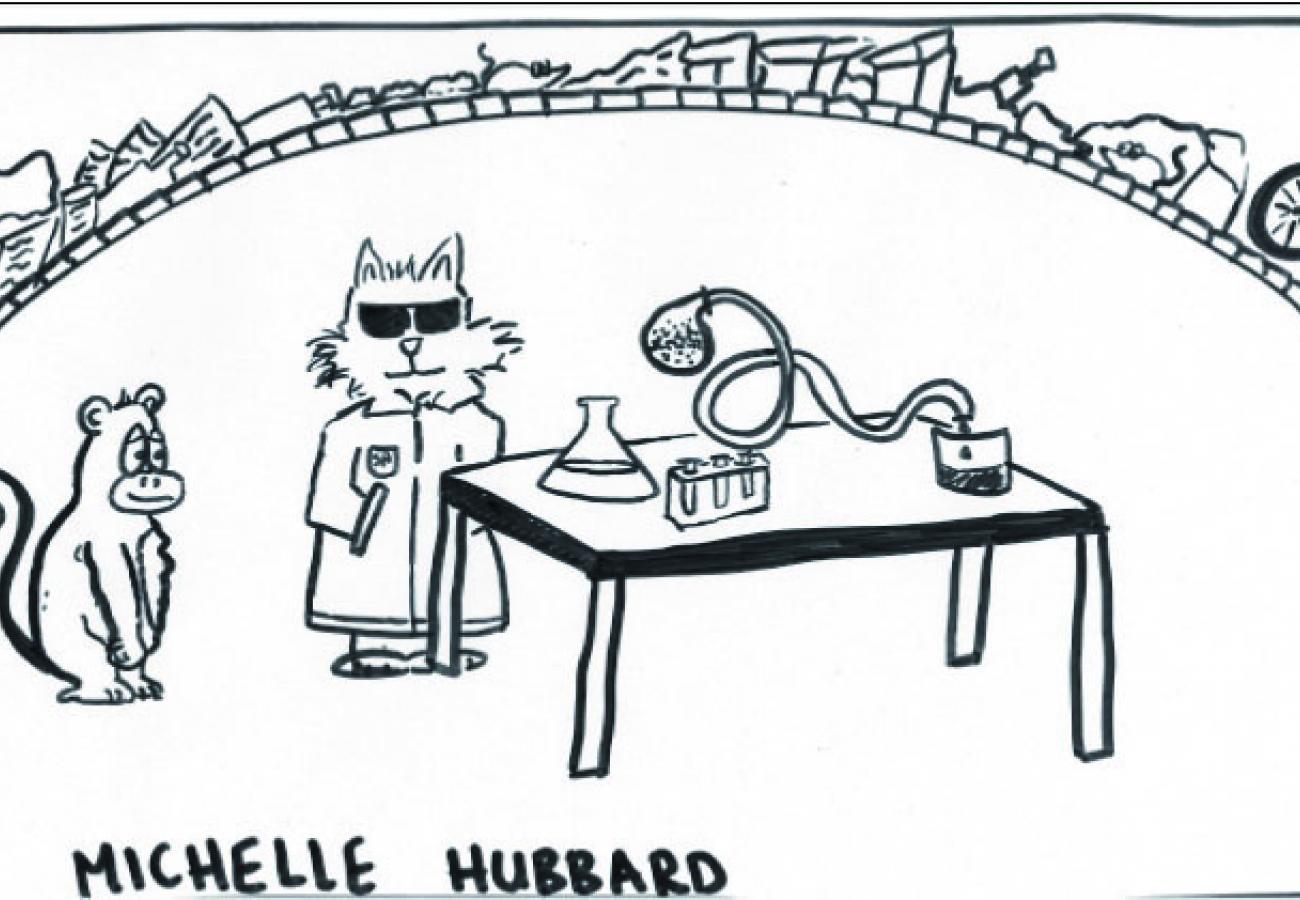 The monkey put on his sunglasses and his shinny red helmet and said “let’s roll!”.

They headed to Sly’s lab in the a secret layer at the dump. When they rolled up to the dump they pulled up a piece of rubbish and went down into the lab...