Rat Man in the Big City 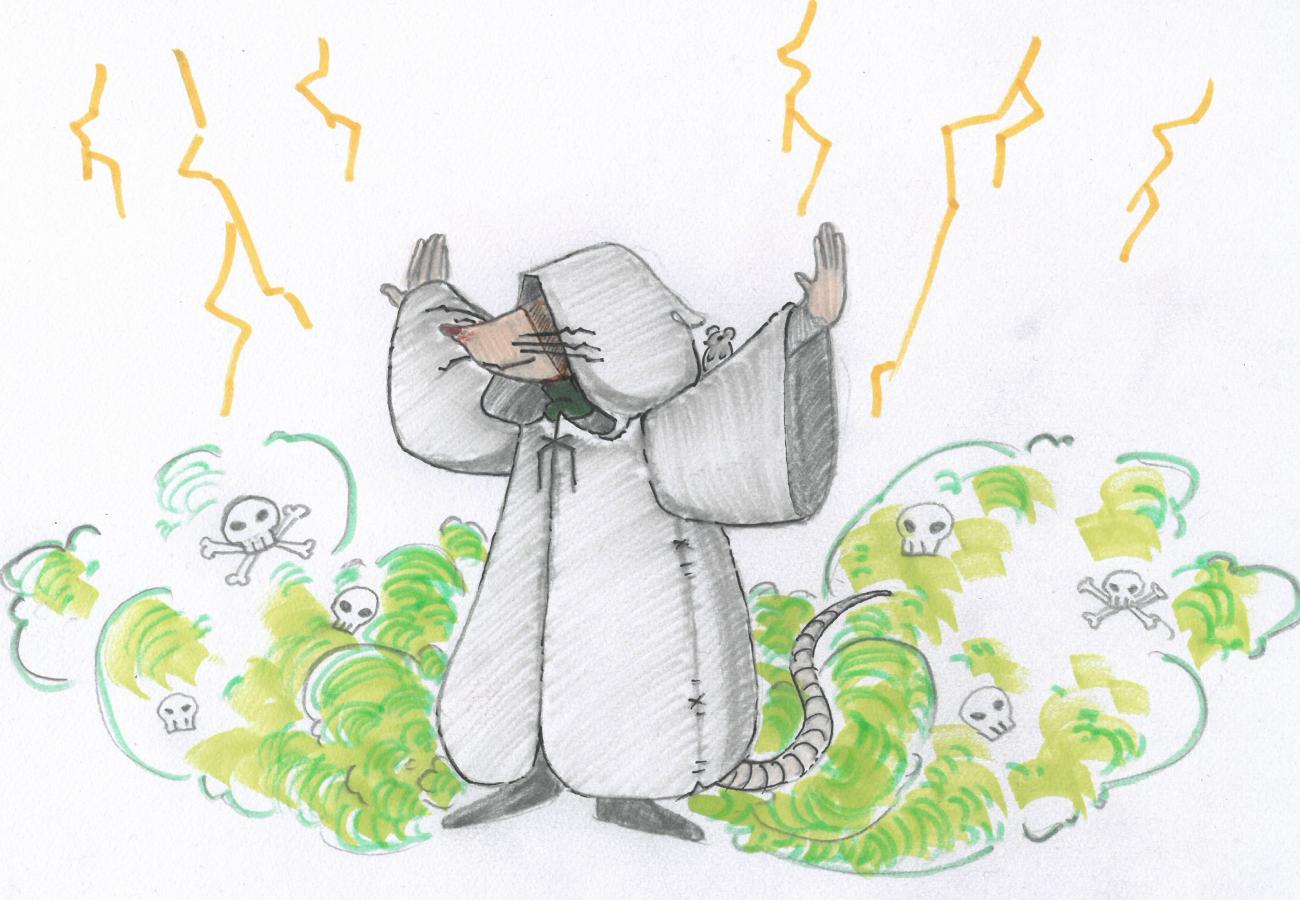 In a big city called New York City there was an evil villain named Rat Man, he spread the bubonic plague among people.

Trying to kill everyone to rule the world with his best friend Jim The Mouse, who was helping him to get the Magic Cheese. 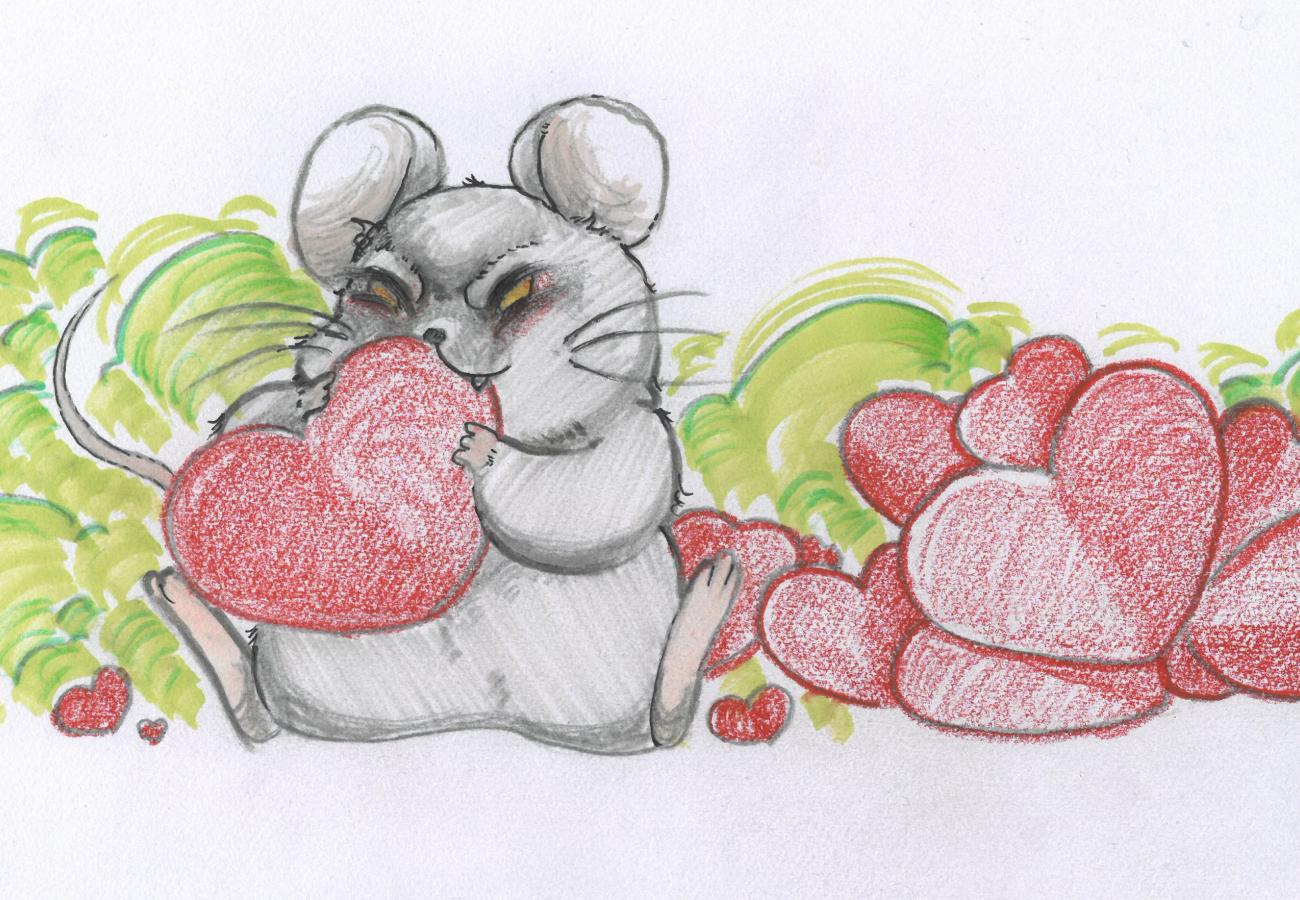 The magic cheese is hidden in a Mayan temple somewhere around the world, they do not know where.

Because the magic cheese moves to a different place every year, so they don’t know where it is. 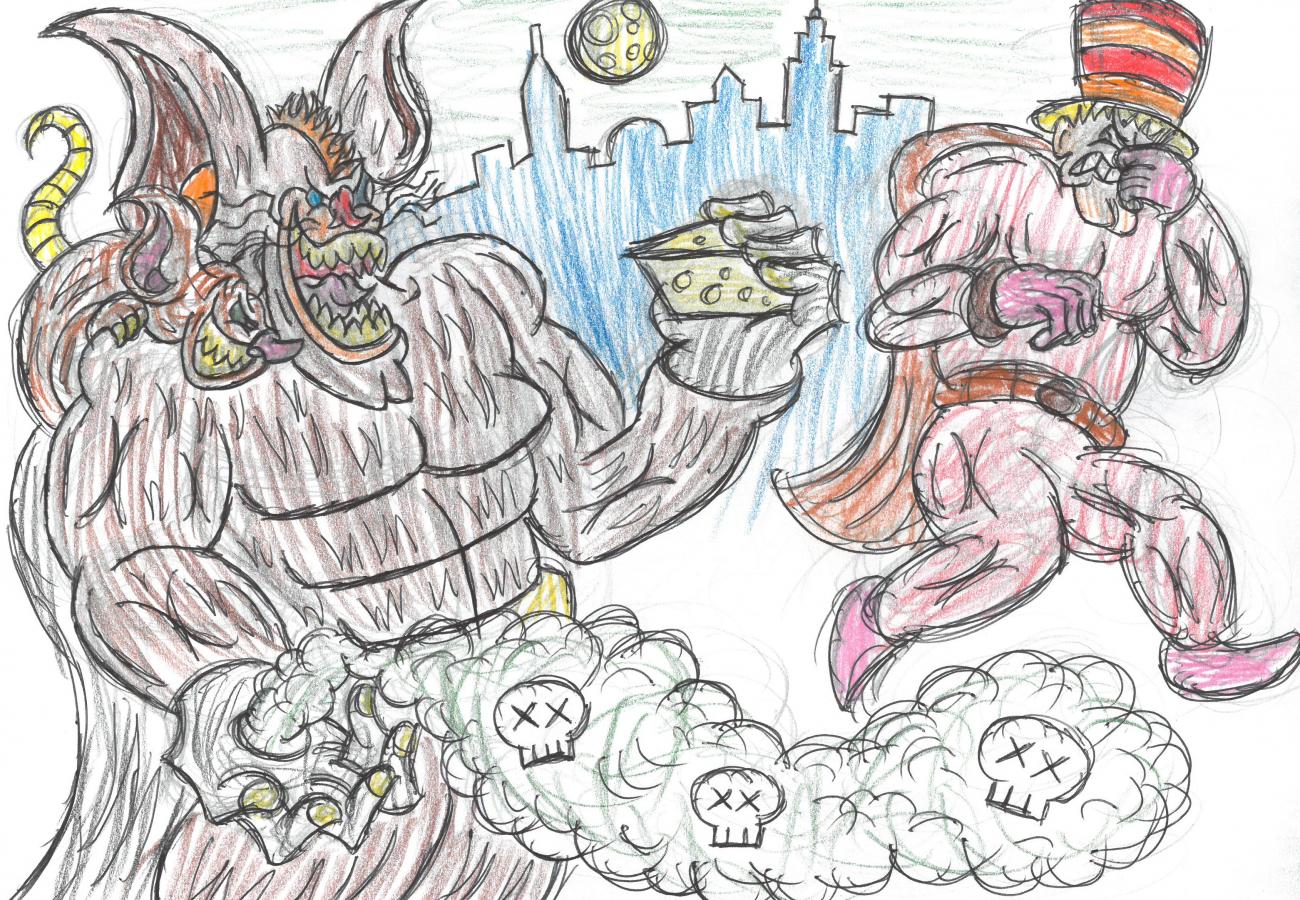 “We need help” says Rat Man to Jim The Mouse.

“I will try find Hat Man and take his machine and I’ll radio call and tell you where it’s located. . .”