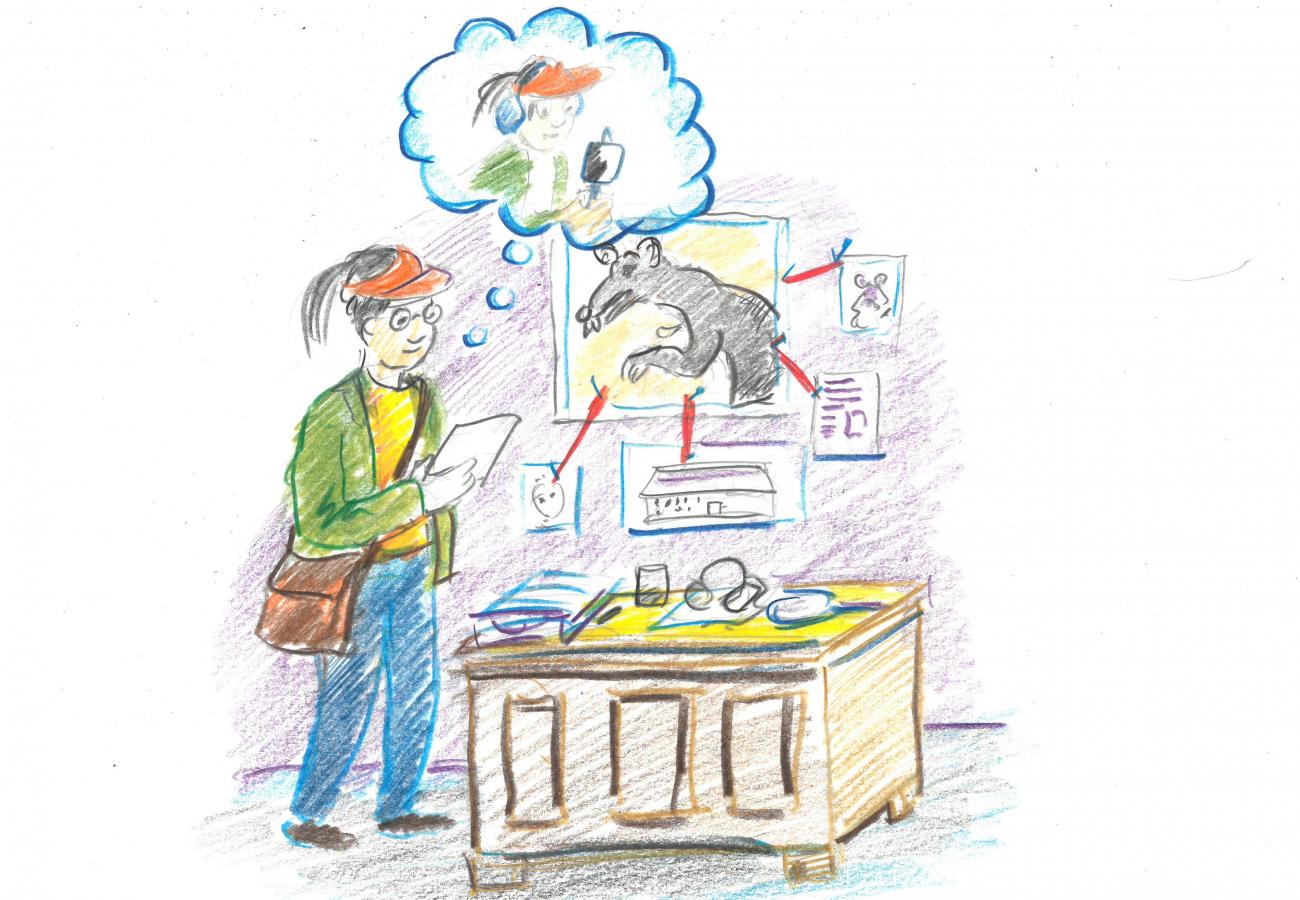 Once upon a time there was Lauren Von Strucker, student detective. She had solved her first case on the one-legged rat.

Lauren was working on her biggest case yet and she was worried that her secrets were going to be revealed.

At the school library where she was supposed to be studying she got distracted by her detective files. As she scowled above her notes she realized something was off about how the school was being run. 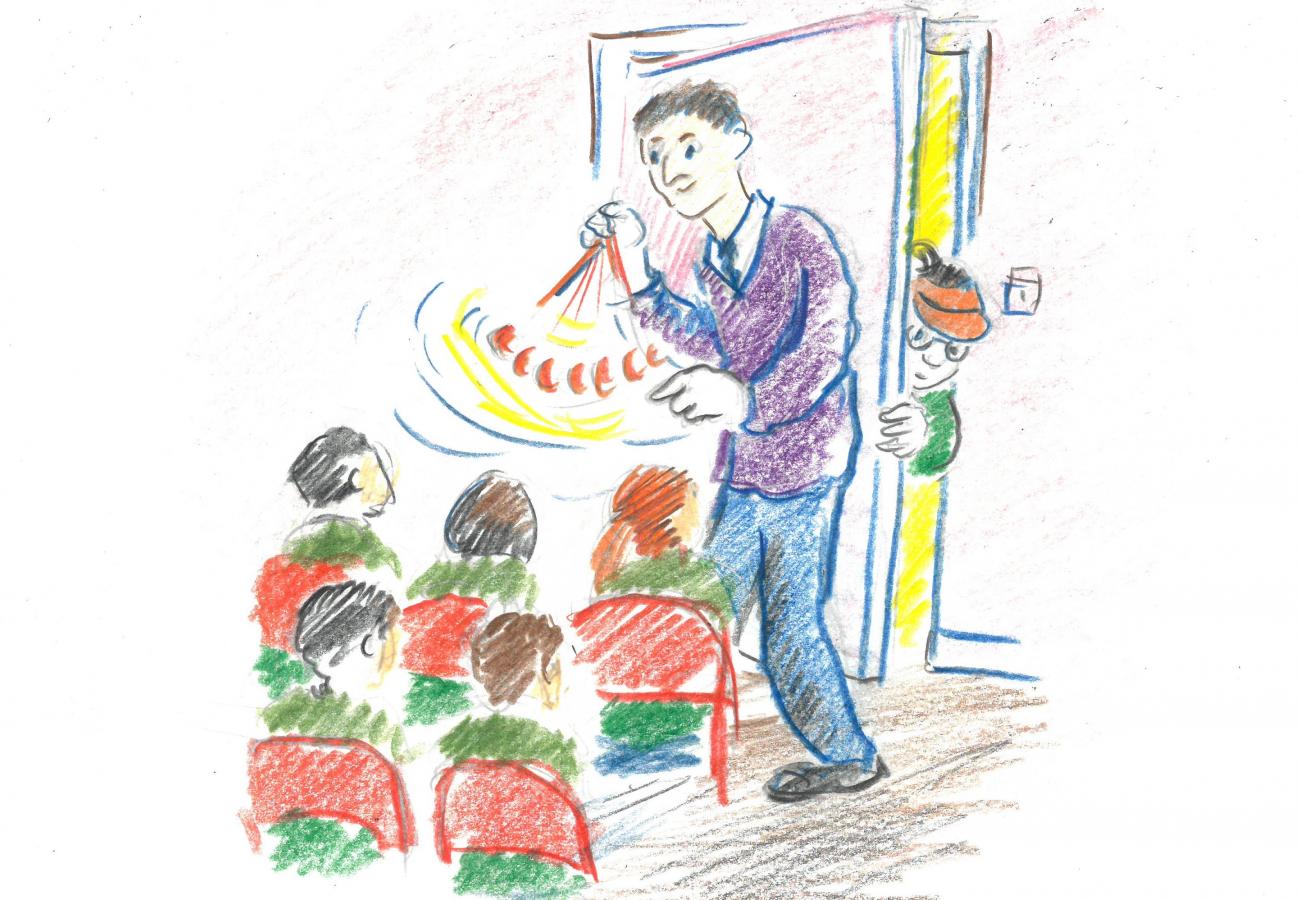 She searched the dark web and found a file about hypnotism which matched what the school was doing to the students in detention class.

That is why she adjusted the weights to a neural network and clicked enter.

Suddenly she knew what the school was using in detention to brainwash the kids with hypnotism.

On the same network she would anonymously publish her notes so she could get information from other students. 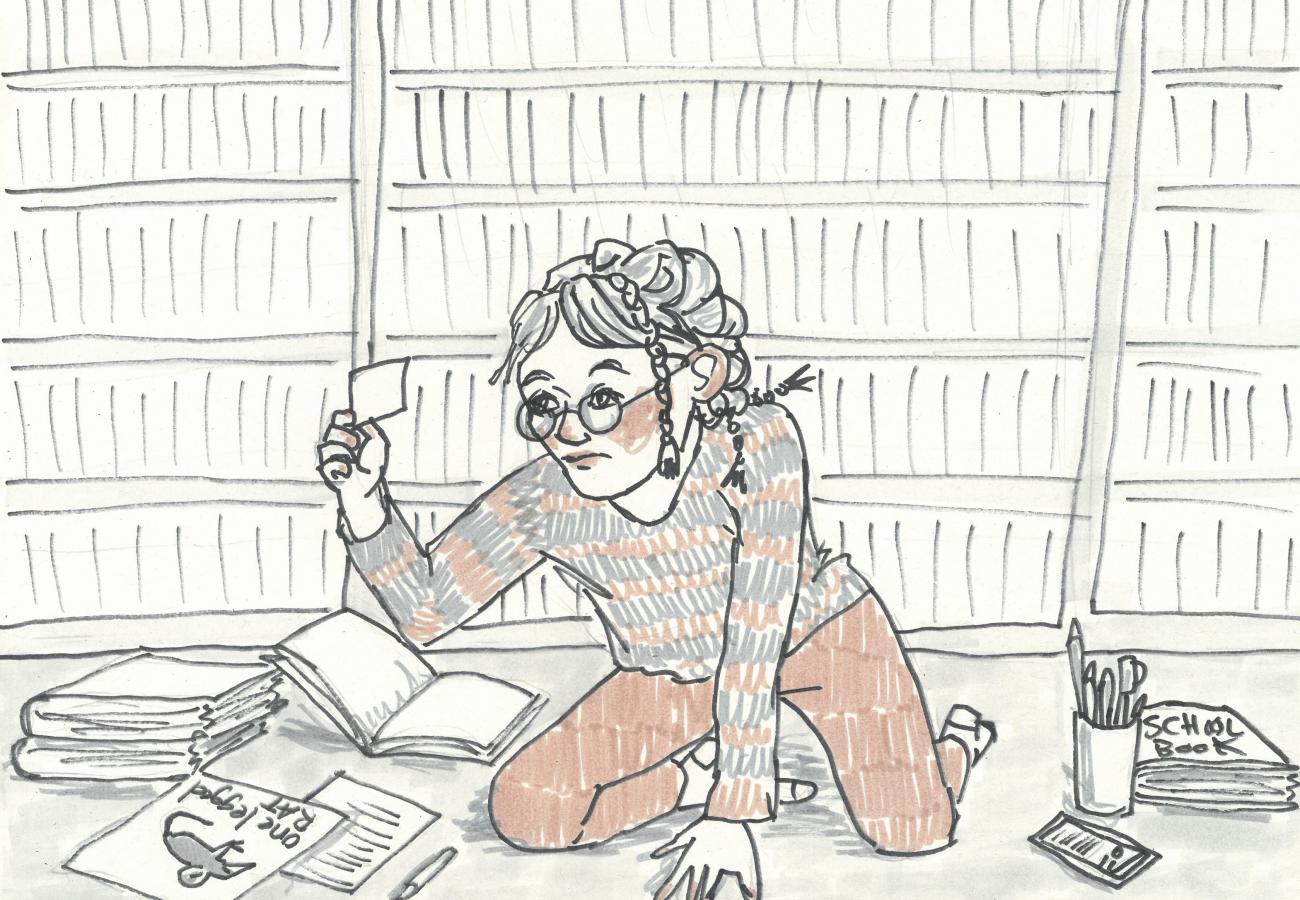 Suddenly she noticed that there were cameras all around her and someone had walked behind her.

She had a feeling someone was right behind her and that her secrets would be revealed.

Two seconds after she published her detective files, she heard a notification bell from an anonymous sender… 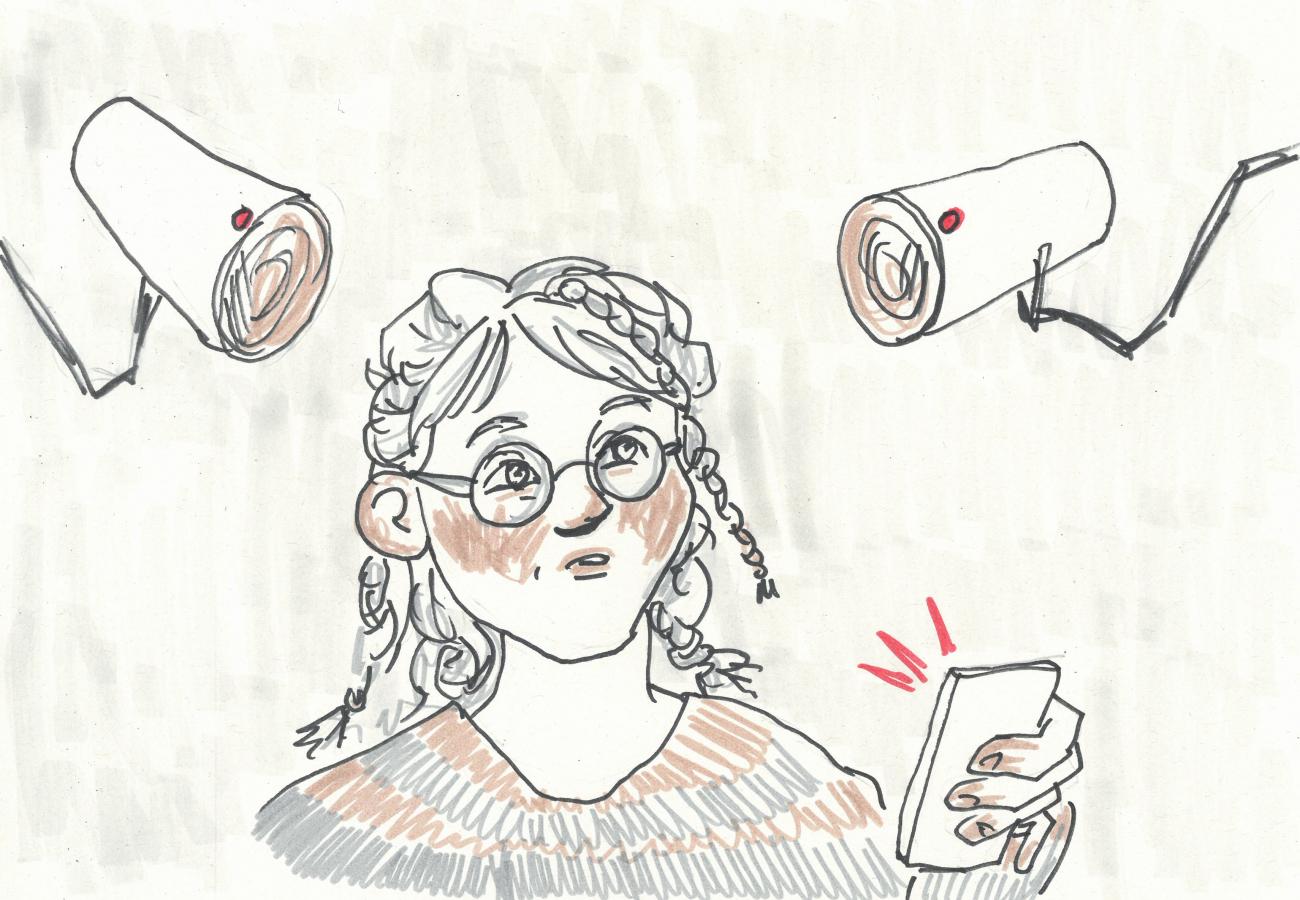