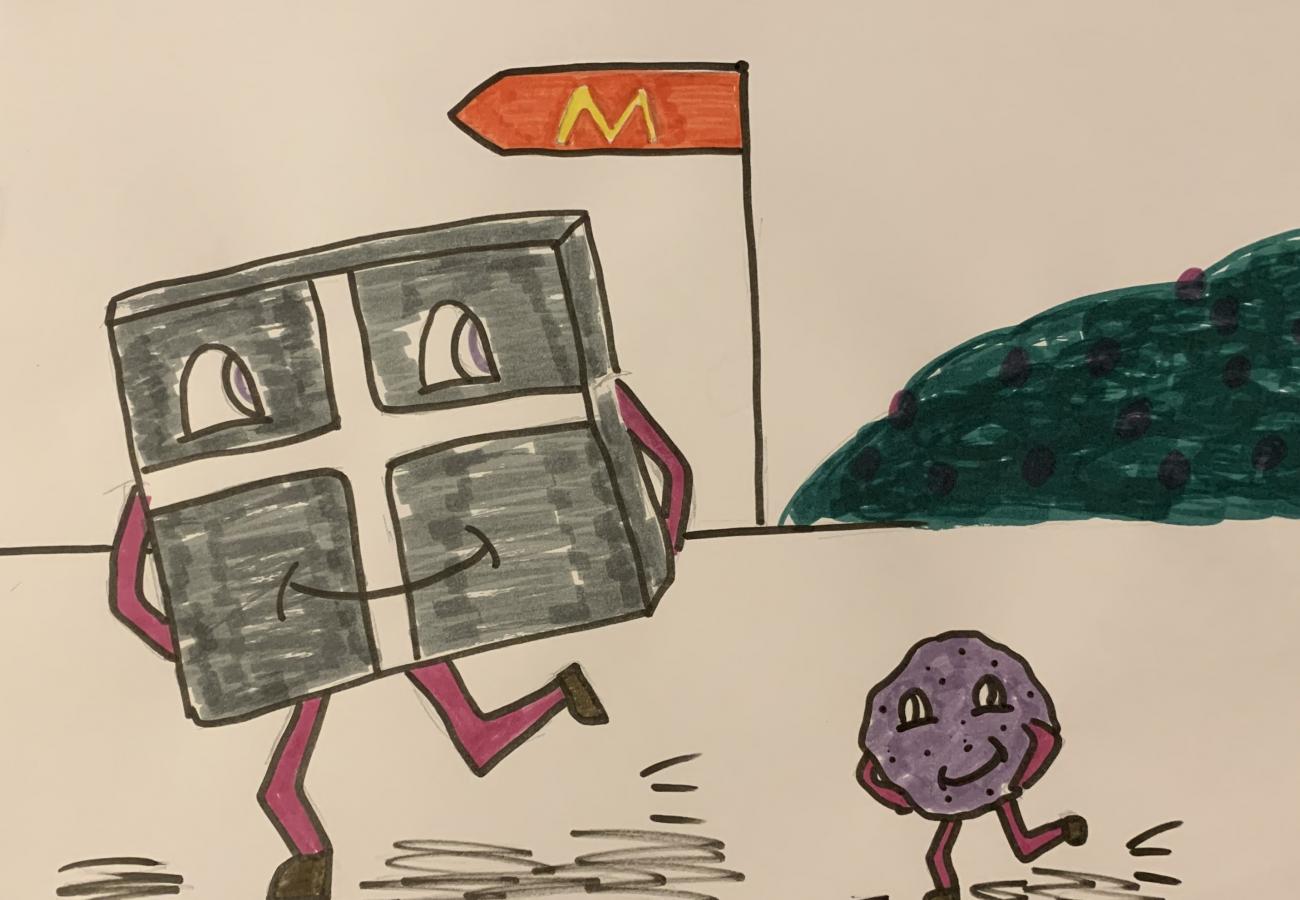 Once upon a time, there lived a window called Window Man. He lived in a mythical land with his friend Rock Man. His sworn enemy was Hammer Man.

“Why not,” replied Rock Man.

On the way to McDonalds, they saw a weird hammer sitting on the ground. They went over to it. 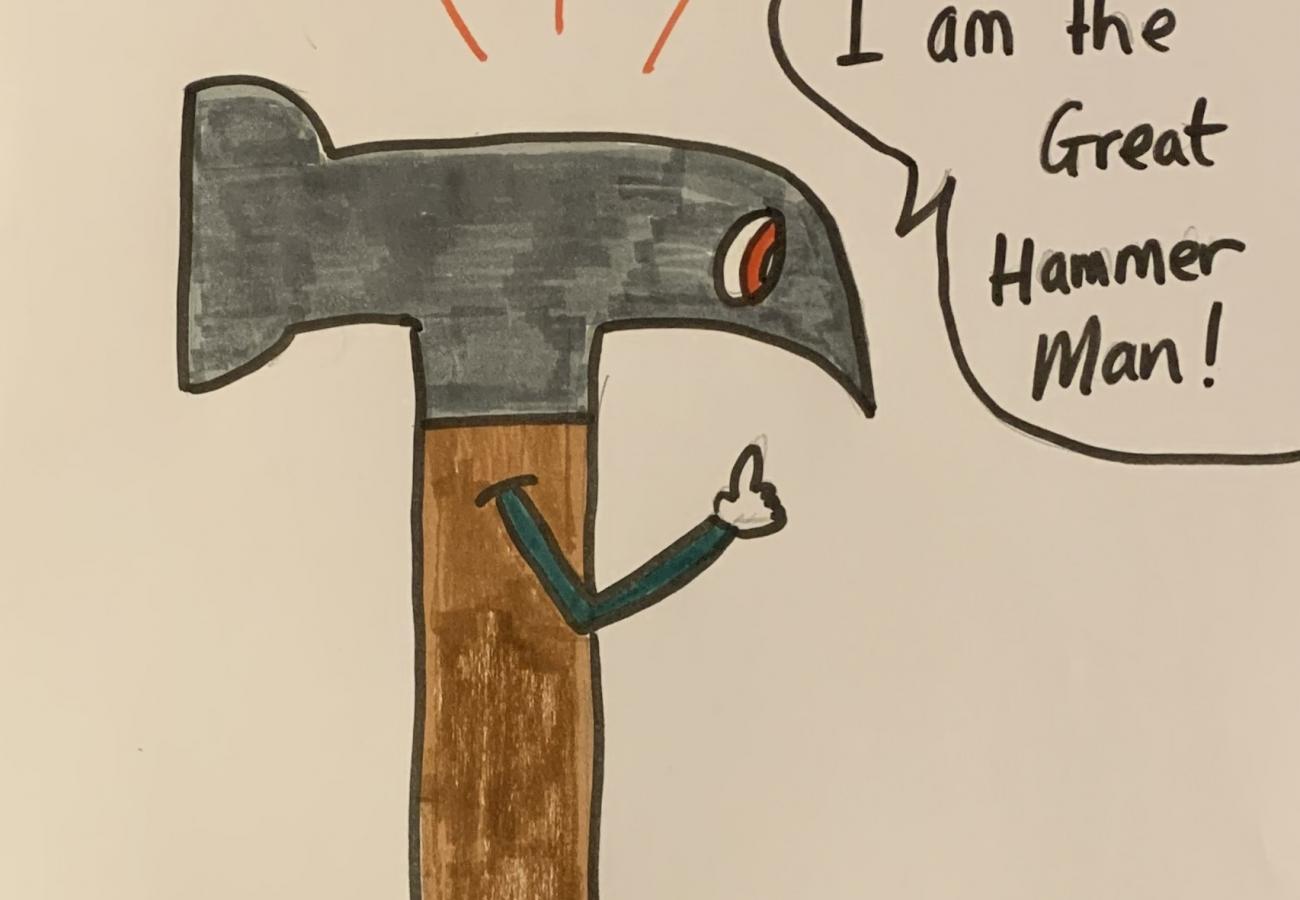 “Who are you?” whispered Window Man.

The hammer jumped up and chased them. It finally caught Window Man and Rock Man and brought them back to its secret hideout.

“What is your greatest fear?” yelled the hammer.

Rock Man became a pile of rocks before he became one rock again.

He attached the hammer.
“How dare you! I am the greatest Hammer man,” Hammer Man laughed evilly.

“You should be afraid of me, and all the villains that are now in this mythical land...”