The Man Who Wanted a Girlfriend 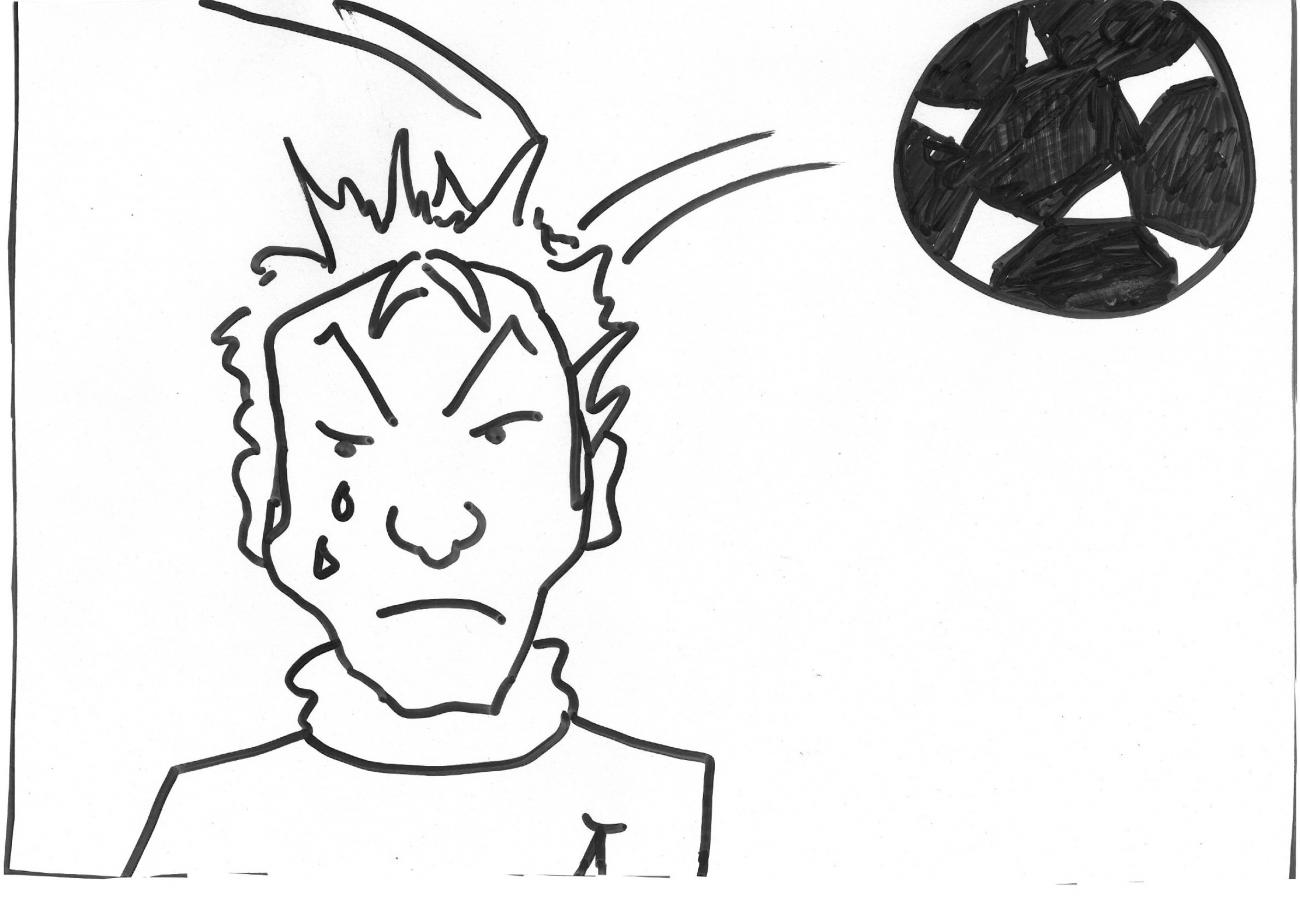 Our Lady Immaculate Junior School, Darndale, 2nd Class, 22nd January 2009
Once upon a time there was a narky man. His name was Mr Crankey. More than anything else in the world he wanted a girlfriend. But Mr Crankey had a secret fear, he was afraid of children.

One day he saw a beautiful girl in the park. She was
playing football on the grass with twins who looked about seven or eight, one boy and one girl.

‘Pink  to make the boys wink,’ she said, giving him a real wink.  He noticed she had lovely blue eyes.

‘Don’t forget us,’ the boy playing football said. ‘I’m Troy and this is my sister, Gabriella.’ 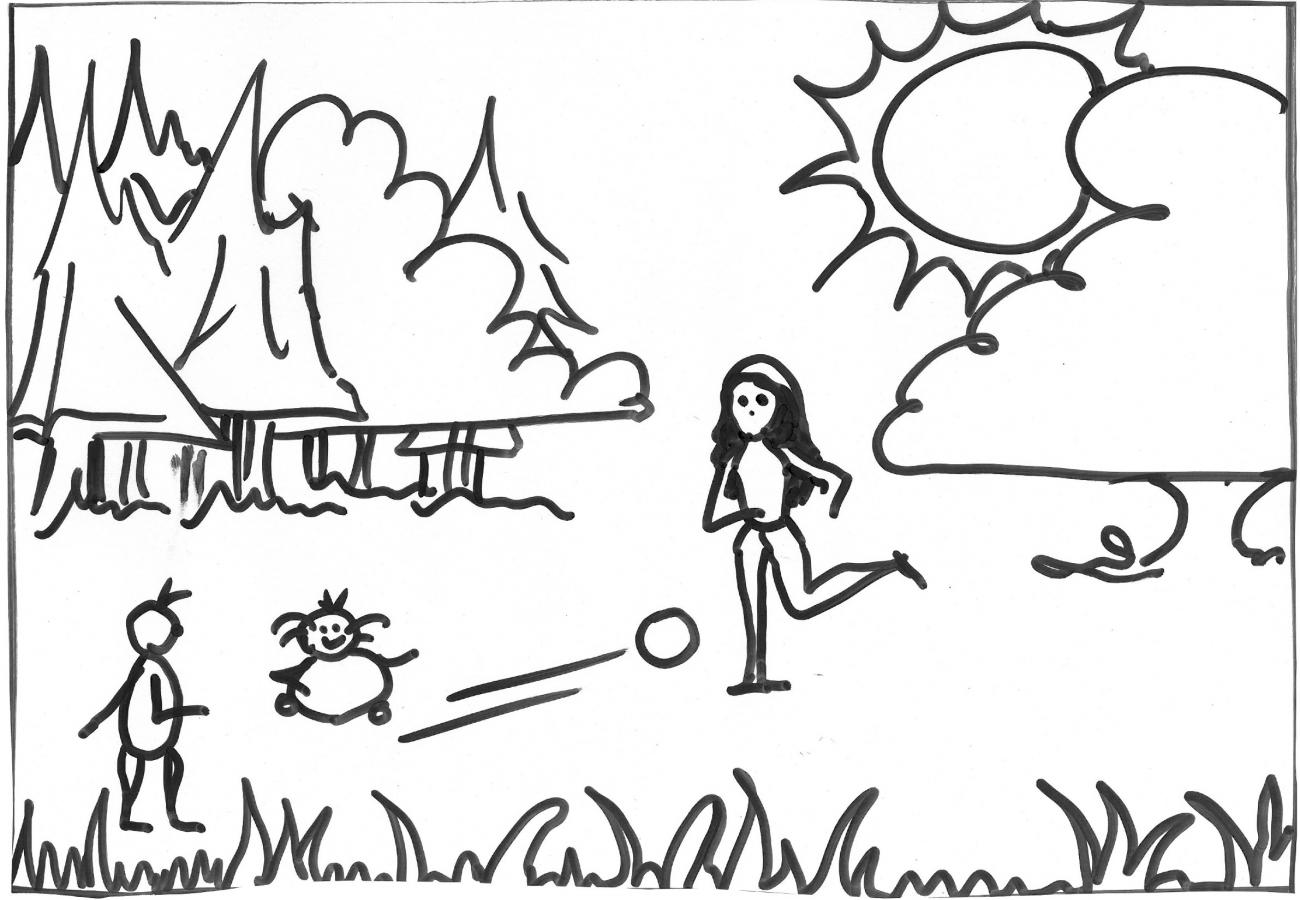 Troy kicked the ball and it hit Mr Crankey on the head.

Oh, you little kids.’ And he ran home sucking his thumb.

Mrs Slankey ran after him, followed by Troy and Gabriella. The twins always followed their mum. 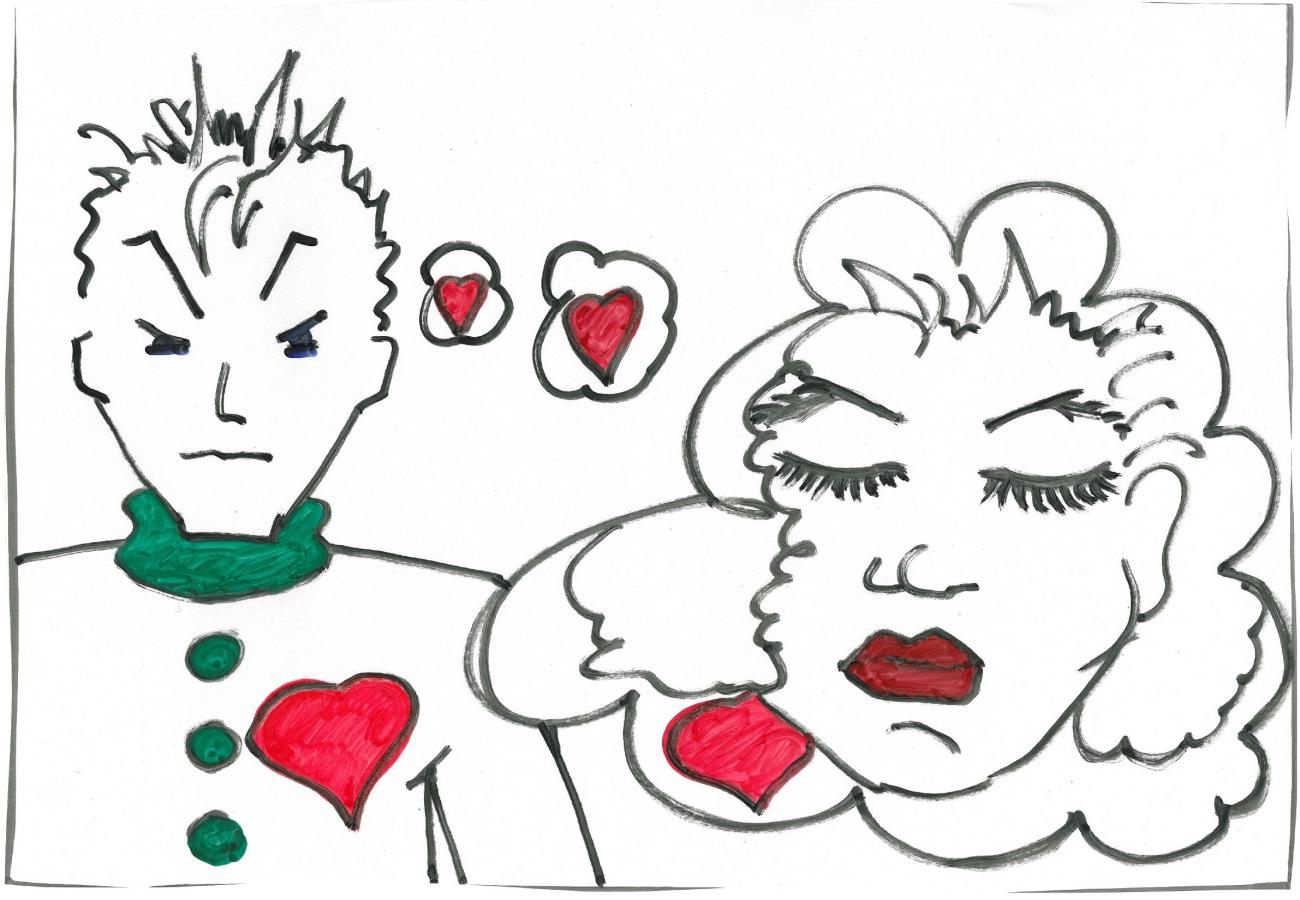