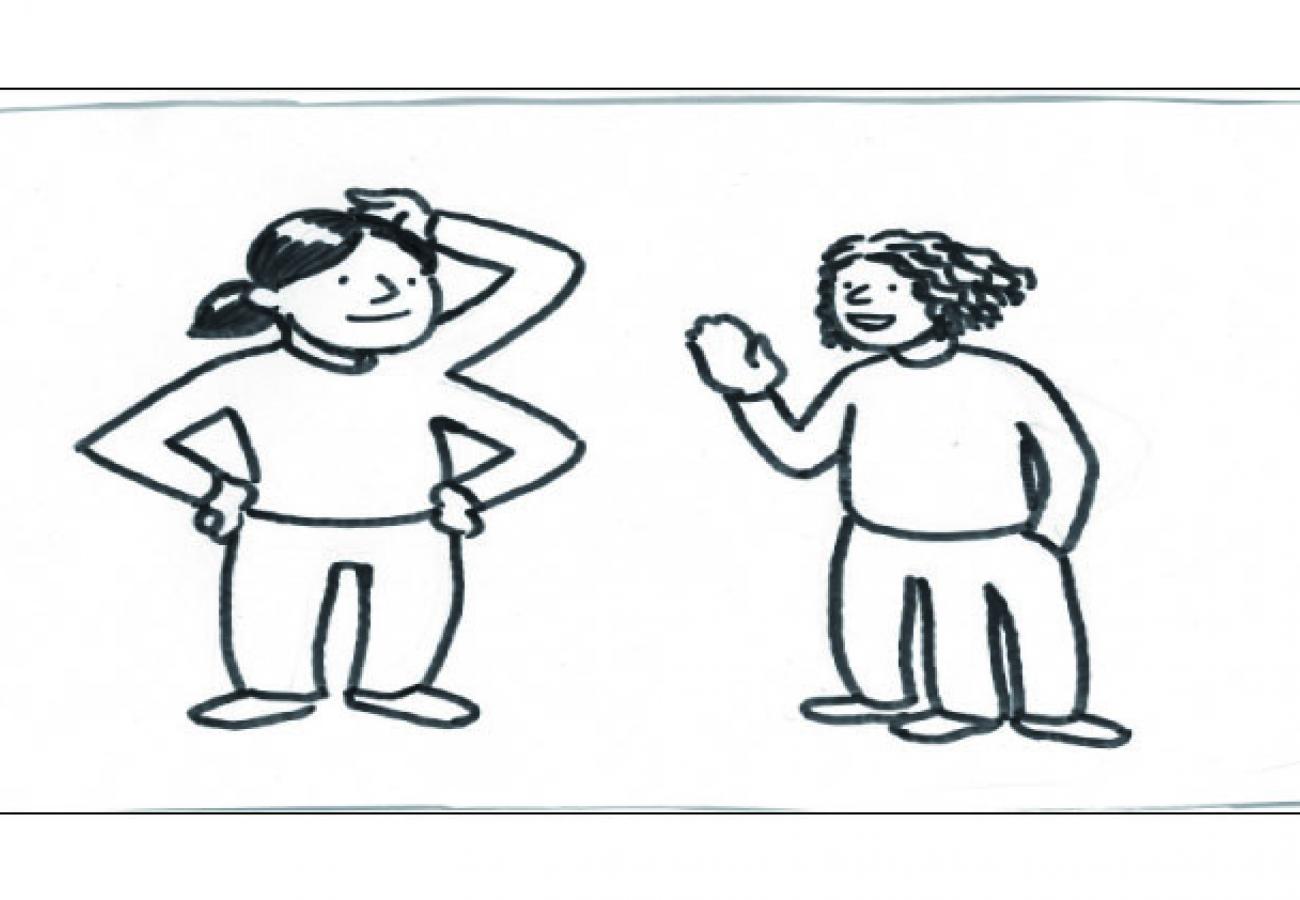 St Columba's Glasnevin 5th class, 27th January 2009
Nadine and her friend Kelsey were bringing their dogs for a walk in Millmount Park in Glasnevin. Nadine was able to walk three dogs at the same time because she had three arms. Kelsey could only walk one, even though she had three legs. She had a tennis ball that she threw to her dog.

The dogs were running around because the girls took them off the lead.

“My parents are really nice but I don’t think they are my real parents. They don’t have three arms,” Nadine told her friend.
“But….”

Nadine started to speak but suddenly there was a loud bang and the dogs ran away.

Because Kelsey had three legs she could run really fast so she ran after the dogs. They ran behind a bush. Kelsey chased them. Nadine followed.
As she ran, Nadine hit her head and when she turned around she saw a spaceship hidden in the bush. 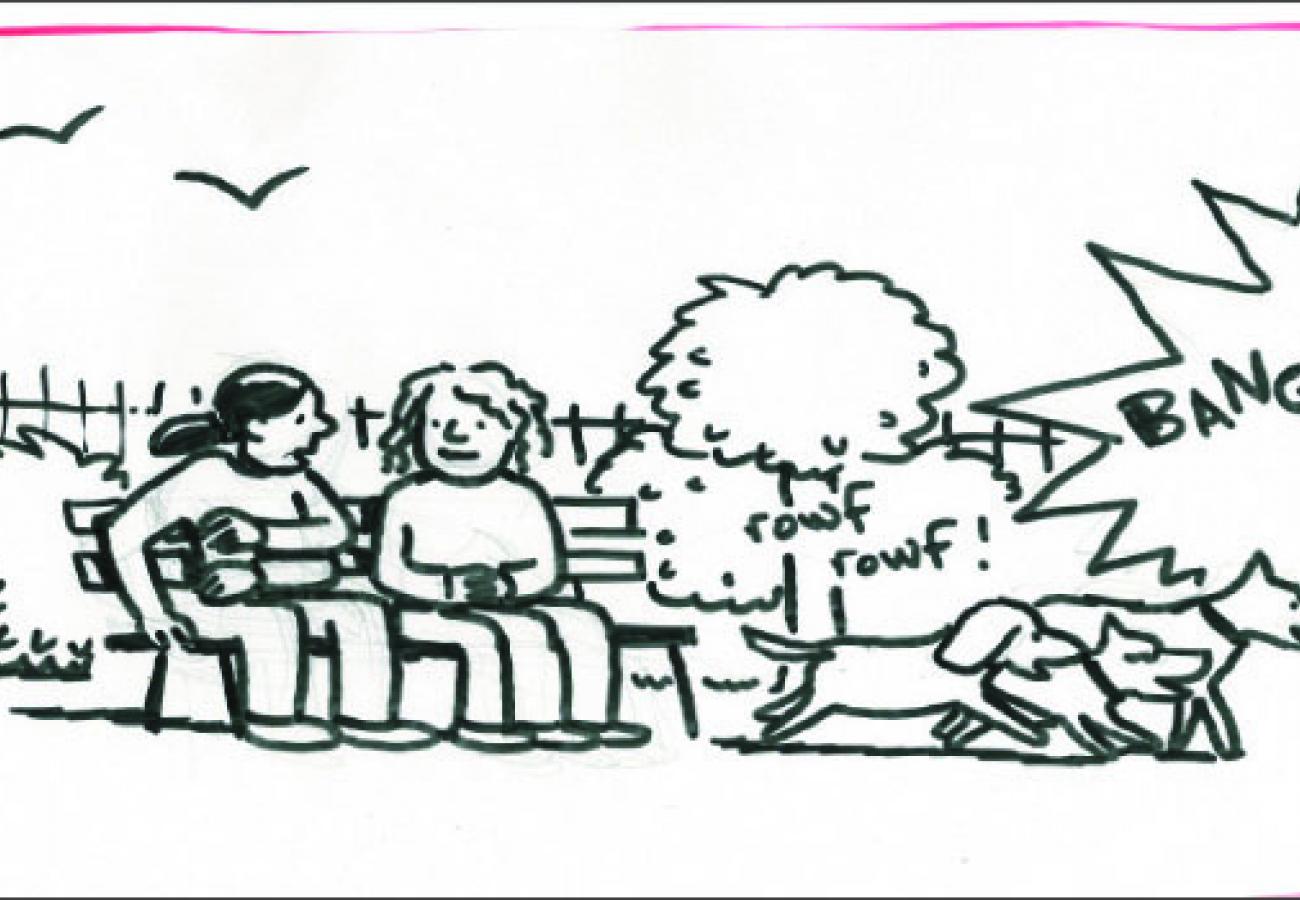 A man and a woman climbed out of the spaceship and the girls noticed that the woman had three arms and the man had three legs. They had green skin and antennae coming out of their heads.

The girls suddenly realised that they might be sisters.

“We have come from space to throw you a birthday party.”

If anyone else had heard them speak they wouldn’t have been able to understand because they spoke space language. 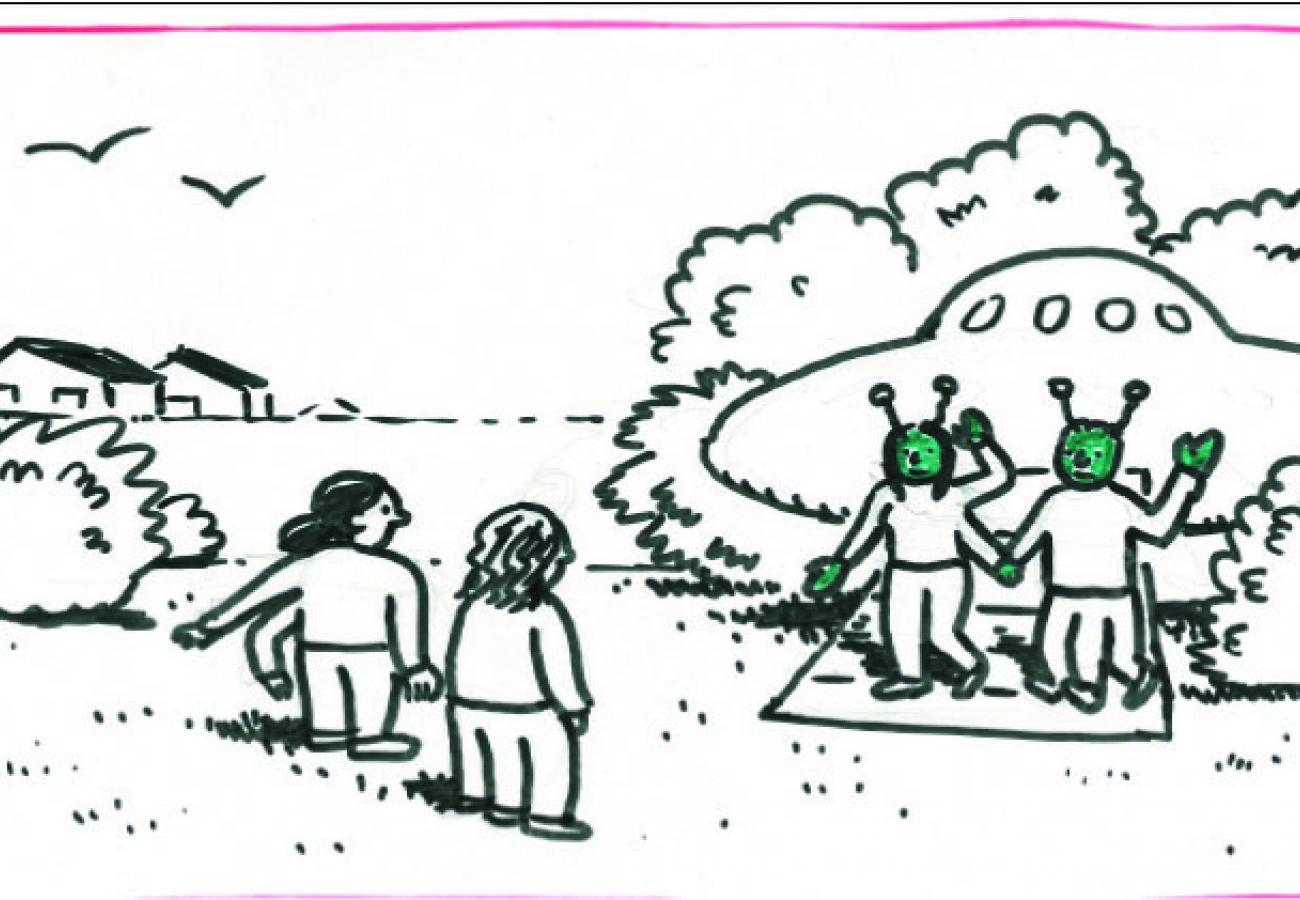 But Nadine and Kelsey understood.

“How did you know it was our birthday?” Asked the girls.

The alien lady started growing another arm which made Nadine think that maybe this alien lady was her mom.

The girls walked towards the spaceship and their skin started turning green.

“No” said the alien lady. “We must go to Nadine’s house. That is where the birthday party is going to be. It’s going to be a fancy dress party so no one will be surprised when we turn up.”...