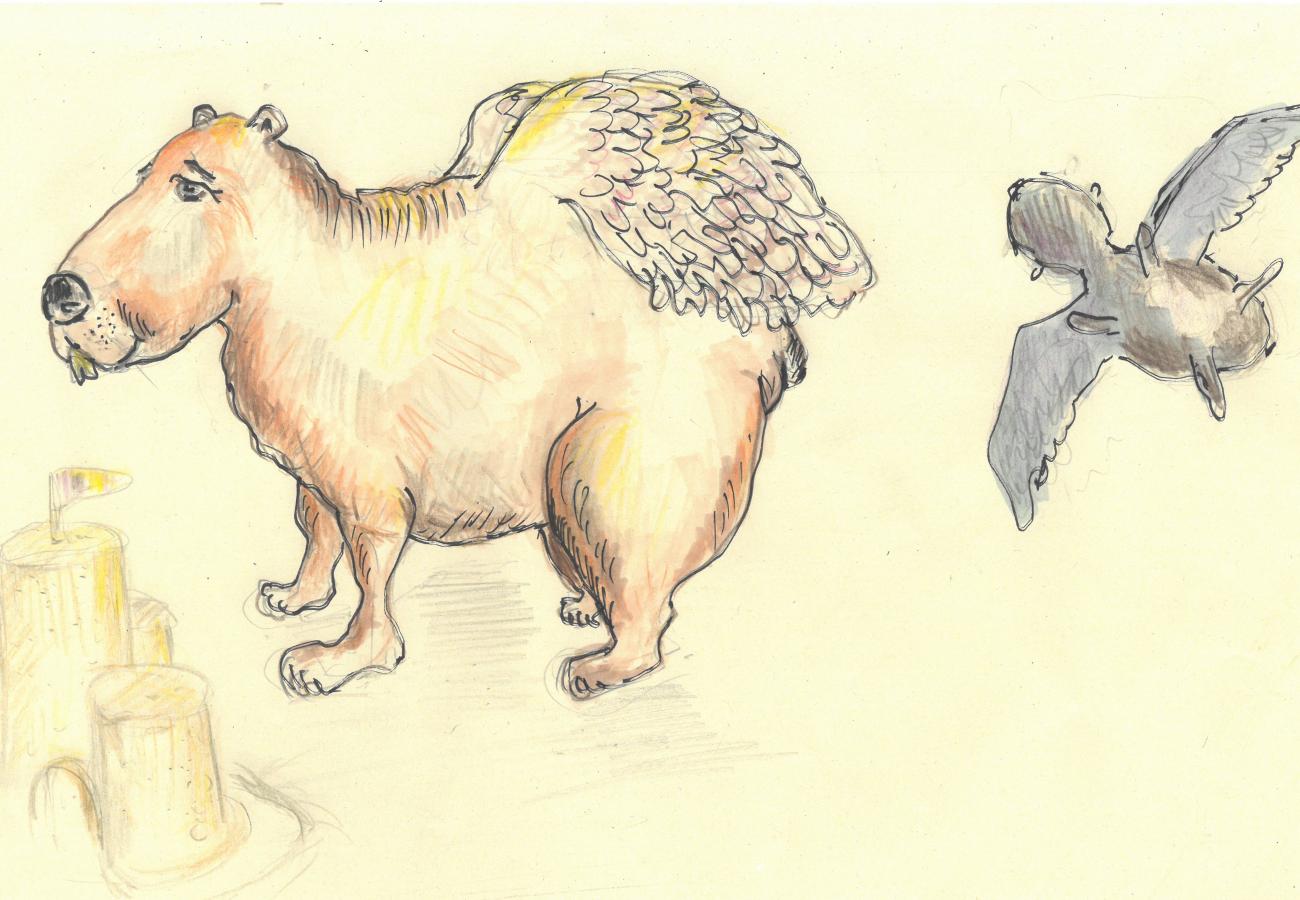 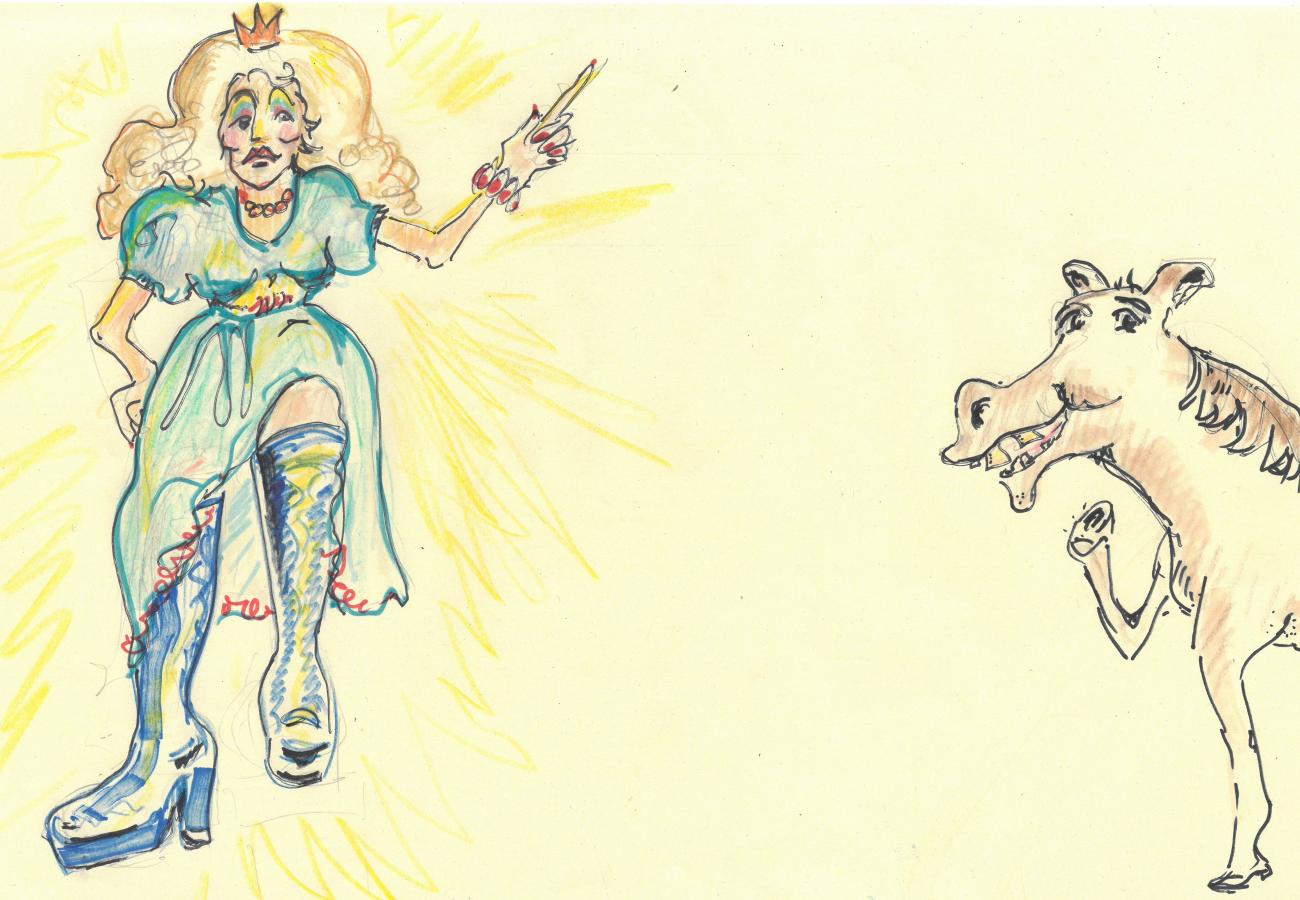 The battle of the sandcastle continued on, becoming a battle of power until both had built big castles.

Until twinkle toes raises an army of post slay kings and queens and decides to infiltrate barneys castle.

The flying pig police show up and arrest twinkle toes for building a bigger palace then barney.

The pig police were actually bodyguards of the king slay queen who is barney in disguise. DUN DUN DUN…