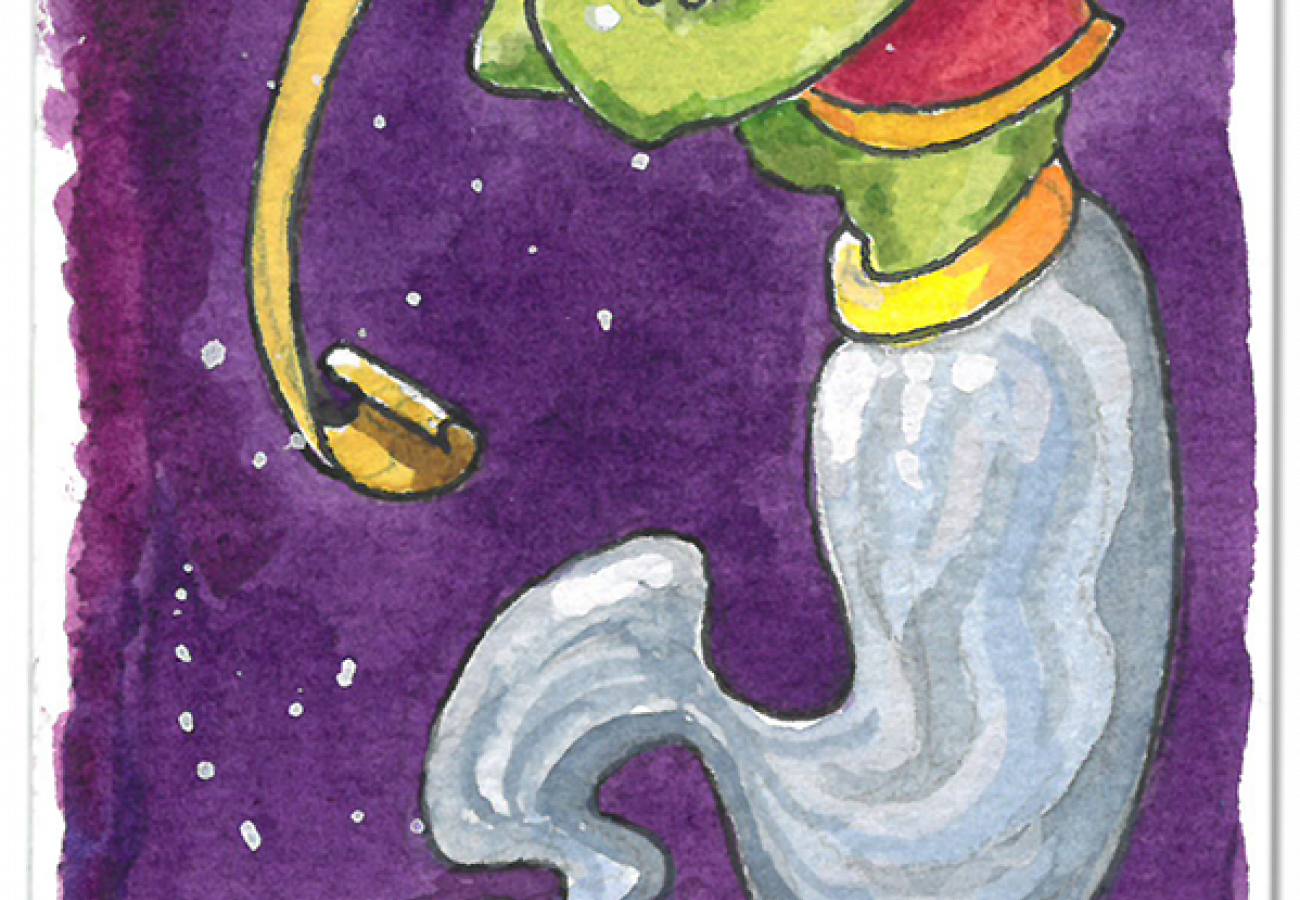 How could this happen? I would never normally do stuff like this.

Let me take you back to where it all began. It was a normal Sunday afternoon and like always, I was sitting by the fire laughing at the jokes being told by Peter Griffin while watching Family Guy. As the fire crackled and flickered, the television cut to advertisements. I start to doze off, listening to the sticks breaking in the fire. I was conked out, gone. If anyone walked in on me they’d think I was dead, I was in such a deep sleep.

I heard banging on the windows that echoed through the house. I woke up in a cold sweat with twenty missed calls from my mam, ten from my brother and two from my dad.  They had been locked out for nearly an hour and a half. They were all raging at me. Giving out left, right and centre. What do they want me to do? Never go to sleep again just in case someone wants to get into my house? Sure thing.

I stormed off to my room because they had annoyed me so much. I went on my phone and saw that a few of my friends were on a live stream with a few randomers. I joined to see what it was about and it appeared to be some sort of argument between my friends and the randomers. Judging by the accents they had to be from Dublin. Two were from Dalkey so they had the thickest D4 accents ever and the other two were from inner city Dublin, so I already smelled trouble.

“Who is this boyo that is after joining?”

“Oh my god, is that another culchie prick?”

I had no idea what I was getting myself into. I thought it was just a bit of lad banter, so I thought, Ah sure I’ll go along with it.

Things got a bit heated when I heard someone say,

“Shut up, I’m going to stab your da” to which my friend responded,

“At least my Da’s not in the Joy, you cretin.” That is where I left off.  I went to bed and forgot about it.

A few weeks passed and I was due to start work experience, so I went to Dublin with my uncle. In my spare time I went to Marlay Park. I saw someone there that I had seen before. I just couldn’t remember where.

I heard his voice. Oh my god, it’s you I thought and I remembered. It was the guy from the stream. As soon as I could get a word out, I was surrounded, bagged, then hit over the head.

I woke up chained to a lamppost in the middle of an alley. The bag was ripped off me shortly after I woke up. Never before have I been so scared. Which brings us to the present.

I see the inner city boy approaching me with what appears to be a knife.

“What did you say about my da?”

“My da was locked up for killing a lad.  You know what they say, like da, like son.”

As I sit here, tied to the pole, I try to capture every last detail of my final moments here on earth. The cloudless sky, the light breeze blowing through my hair, the guys’ faces as the lad walks ever so slowly towards me wielding the knife. He stops, the look of confusion on the guys’ faces almost makes it seem even more surreal for me. The man wielding the knife (Deco I think his name is) says, “No, this is too easy for me. Untie him and let him fight.”

They cut the ropes from my hands and form a circle around us. We both have our fists up walking around in a circle. The gang around me were all shouting.

I try to make the first hit. I swing but I miss and that was followed up by a cracking blow to my head, which sent me stumbling into the lads around.  They sent me back in there with a forceful shove which was also followed up by a fierce strike that got me straight in the nose, breaking it. I drop to my knees and Deco runs up and kicks me in the stomach, he goes over me, picks me up back on my feet and punches me right in the ribs. I felt three cracks and breaks so I instantly dropped down again.

The howling of the guys around me makes me think, This is it, this is the final blow. As I lay there blood dripping down my face, down my neck, and onto my clothes, I take one final look. I see everything go by me in slow motion. This guy has literally beaten me to an inch of my life. I look up at him trying to capture any bit of human remorse, it doesn’t work. I looked at his gang, their ugly faces all anticipating a death was about to occur and they didn’t care about any consequence they would face.

I look back at Deco. I couldn’t think, I couldn’t breathe, all I could do was lie there. He walks towards me and I notice something, Deco has a limp, he was walking with a limp so the knife in his pocket must have stabbed him as he kicked me.

I look up and say to him, “Ay, Deco, any chance of doing an Irish jig as a last request?”

His face turns almost as red as mine.

“Shut up, ye fool, you’re gonna die in a minute so I don’t know what you’re saying.”

He gets even more furious which makes him lose his train of thought. He finally gets to me, and as his right leg is being placed down, I make an attempt to swipe his leg from under him.  I make contact with Deco’s wound and he drops with the pain, dropping the knife. I see this as my moment and I seize it. I grab the knife and slice down Deco’s leg, enough to injure him but not severely hurt him. I make it to my feet with the knife in my hand.

One of Deco’s gang members runs at me. I wave the knife at him and he steps off.  I limp towards the edge of the circle. The guys parted like Moses and the Red Sea, looking at me like, ‘What did we just witness?’  I make it to the street and collapse.

I wake up in Crumlin hospital with my family around me crying with joy to see me finally awake.

“You collapsed on the street covered in blood, almost giving this old lady a heart attack.”

“Here, Shane, here’s your phone if you get bored.”

I slap the phone out of his hands and try to distance myself from him. They know something is up but they crowd around me, hug me and reassure me that it’s all going to be okay.