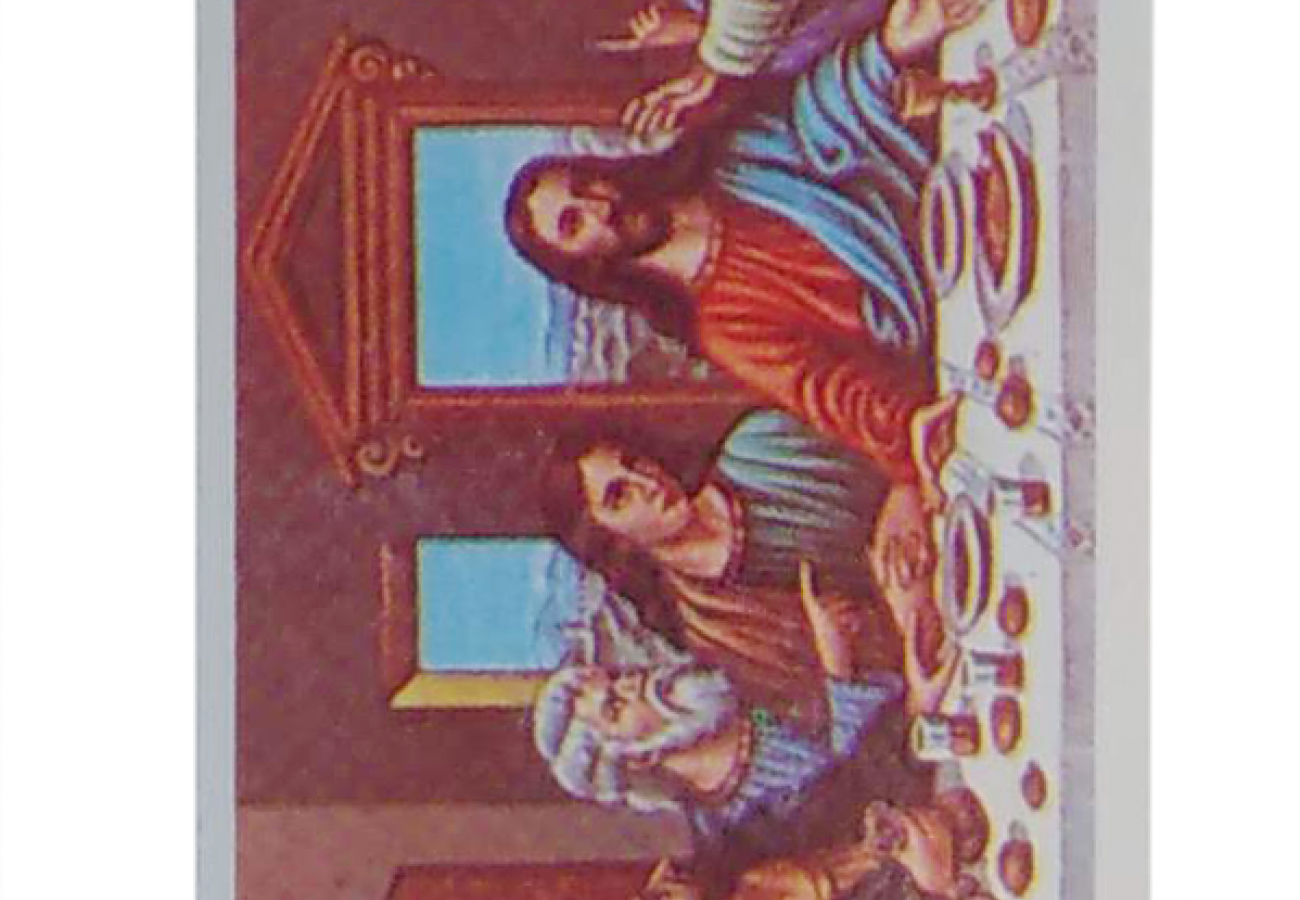 As Ahmed trooped across the vast open plains at the Sahara Desert, the only thing in his exhausted mind was a delicious thirst quenching glass of ice cold water. He had been travelling for three days just last night, as the evening sun went down over the horizon, he drank down the last of the water out of his old brown water pot.

The reason for his journey was that he was taking part in a race. Ahmed and his archenemy, Samir, were racing across the desert to get to Cairo. Whoever got there first would win the hand of the king’s daughter. Ahmed and Samir had been separated for the most of the race but as Ahmed came over the top of the next dune, which looked exactly as all of the others beforehand, there he was – Samir. He was sitting camped at the top of the dune, his young, strong camel next to him. Ahmed got off his camel and slowly crept towards Samir.

As he got closer, Ahmed began to examine Samir and noticed that just to the side of him was a tall glass of the clearest water you can possibly imagine. Ahmed’s heart leapt in his chest when he saw the  water. This was what he has been longing for. Ahmed was about to lunge forward at the water when he saw what was lying on the other side of Samir was a long, sharp curved machete/samurai. Ahmed froze, he couldn’t risk being attacked by that. He sat down and began to contemplate what to do next.

As night fell on the pair, Ahmed readied himself and began the first stage of his plan. Sitting there, he had watched Samir for the past number of hours and noticed that, every hour on the hour, Samir went for a three minute walk down to the bottom of the dune and back up again. It was only a small dune and, as a result, in broad daylight you could see from bottom to top very easily with no struggle.

Ahmed’s plan had originally been to just run and grab the water and machete the next time Samir went for a drink but he soon realised he wouldn’t be able to do this, because it was only every three hours that Samir took his camel with him.  If Ahmed approached when the camel was there it would have been foolish to attack him. By the time Ahmed had thought all of this through, the sun  was well set and it was low, low, low. It had been twenty-three long hours that Ahmed was without water and he was starting to get desperate.

Now you may think, ‘Don’t be silly, humans can survive much longer than twenty-three hours without water,’ but you see, the difference between my situation and Ahmed’s is that I am sitting in my house where the temperature is around eighteen degrees.

So I’m not very tired and constantly sweating, therefore losing all the water in my body.