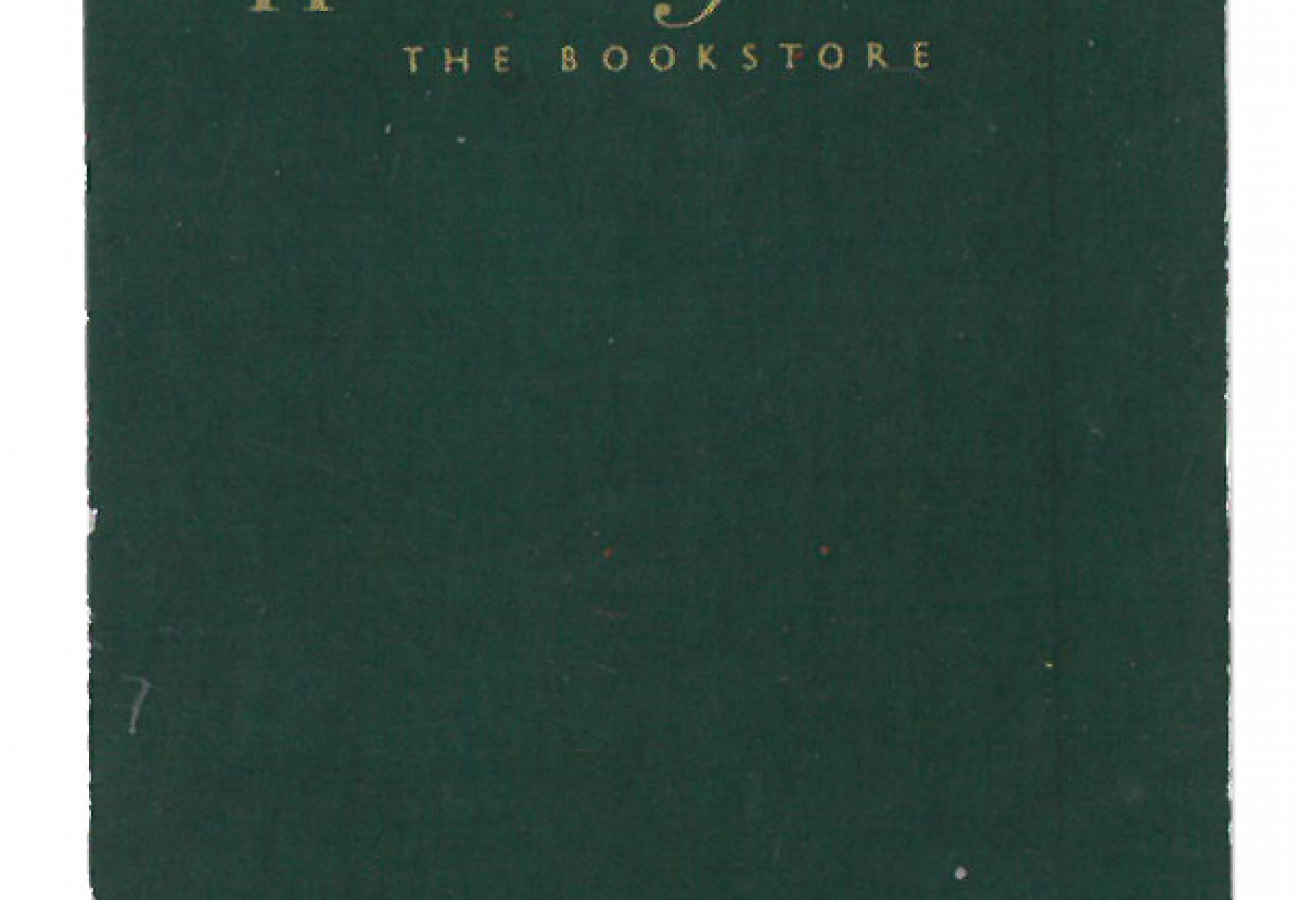 Everything was fine, until I found my brother dead. I was walking into his house with my family because we were going to have a family barbecue. I was the first to enter the room where I had found his body lying cold on the floor. I screamed at the top of my lungs and I called the ambulance while sobbing. They arrived on the scene, with the police. I was too late to save him. The medics said that he had been dead a few hours already. They had asked if he had a wife or children. I told them that he had a wife, but she was visiting her parents upstate. They asked me if they had a falling out recently, or if anyone wanted to hurt my brother. I said no.

They then proceeded to ask personal questions about my family and I. I had asked why they were asking about my family when we weren’t even here and we were the ones who found him dead. We were then told to meet the police down at the station, to go into further questioning because this was now a murder. They brought me in for questioning even though I didn’t have a clue about who would want to kill my brother. After a long four hours of questioning, I was allowed to go home, but I went to see my brother in the morgue. I was only allowed to see him for 20 minutes. I talked to him about all the fun things we did over the years and all the things we could’ve had in years to come. I knew he couldn’t hear me, but I still wanted to talk to him. My 20 minutes were up, so I kissed him on the forehead and I left.

I drove home and when I got in the door I started crying. I was up crying all night. The next day, the CSI unit were at the crime scene, looking for fingerprints and DNA of some sort. They had found fingerprints on his body, so they checked to see and found out that they were his wife’s fingerprints. They brought her down for questioning. She said that she was with her parents the whole time. They asked her parents and they even said she was with them. There was still no main suspect and they had been looking and looking and found nothing.

It was the day that I had to say goodbye to my brother forever. I kissed him on the forehead and said goodbye as the casket was closed and loaded into the fire pit and cremated. It had been a few weeks and they still hadn’t found anything and I was starting to get angry. The police have said that they have found hair DNA and fingerprints of someone and that someone was me. It was me. I killed my brother. I had done it so that I could get his money and to do so I had to kill him. I was planning on killing his wife so I would get everything. Now that the police found the DNA my plan was ruined.

Three weeks later, I was on trial for the murder of my brother and attempted murder of his wife. They came up with a verdict saying I am guilty. I have been sentenced to 60 years to life imprisonment with no probation or bail. I was immediately brought to the prison and thrown in my cell. Four years later, I finally made my plan to escape and the following night I escaped. I first have to climb through the hole I dug in the yard and go through the sewers and I ended up in the city. Ok here’s where I go. I have successfully made it down to the sewers and I walk for another 26 miles until I am free. I walked for two days and I saw the light for the city. I started running and I made it. Now all I had to do was go get my money I buried and leave for Mexico. As I was about to get the money the police stopped me and asked me where I was going. I said I was going  for a walk and they said ok. They left, so I got the money and I left and went to Mexico where I started a new life and family. The police still haven’t found me and it’s been 26 years.