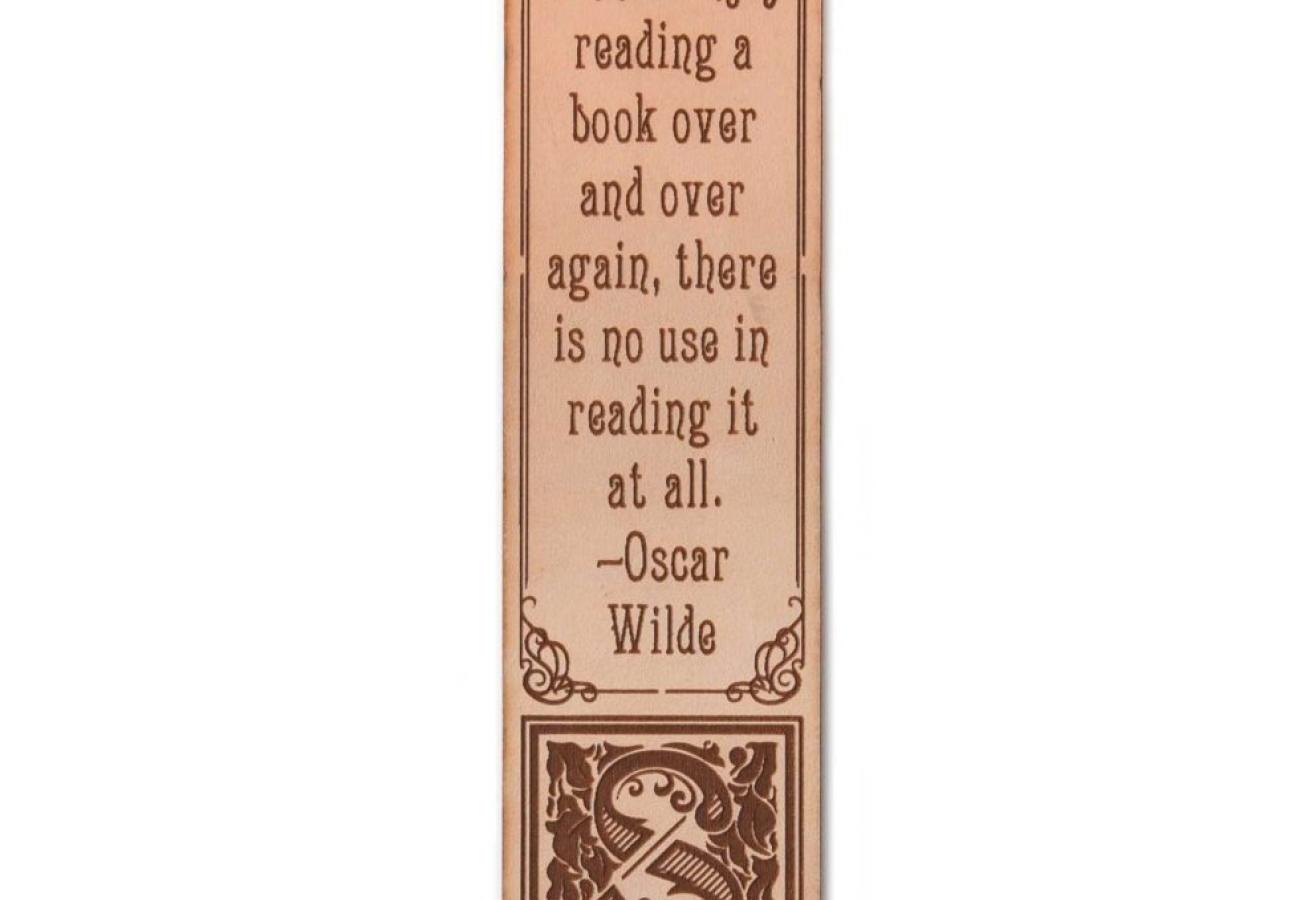 I wish I never woke up on that stupid day. I woke up on a beautiful Monday morning and began getting ready for school. All was going well until I went downstairs for breakfast, to find my mother sitting on the kitchen table with a very worried look on her face.

“They’re going to kill your father,” she said in a croaky voice, as if she hadn’t slept a wink. I stood there in silence for a minute, not knowing what she meant or what to say.

“What are you on about, Mam? Have you forgotten to take your medicine again?” I said, quizzing her.

“No,” she snapped shortly, “They left this letter on the doorstep and when I woke up your father had left a note that said ‘I’m sorry’ on it but it wasn’t his handwriting.”

“Well, what did the letter on the doorstep say?” I asked in a panic, hoping this was all a joke.

“‘Mrs. Kennedy, I know your secrets and you will pay the price for what you did to me,” she read out from the crumpled up paper with lettering that looked like it was ripped from a magazine.

“What the hell does that mean, Mother?” I quickly replied.

I sent my friend Jessie a text to tell her not to wait for me and that I wouldn’t be going to school today. She asked why but I just ignored her message. I didn’t know what was going to happen next. I tried to call the police, but my mother snapped my phone out of my hand. “Don’t you dare!” she said.

She actually frightened me. I’d never seen her like this before. I was begging for answers but she wouldn’t give me any. Mother picked up a bottle of Vodka and started drinking it straight from the bottle. She’s a recovering alcoholic and I hadn’t seen her drink in six years. That’s when I knew something was very wrong. I took her eventual intoxication to my advantage and I started asking questions. After lots and lots of intense crying, she confessed.

“I know you won’t tell anyone, child. Seven years ago your father and I were driving along back roads leading up to our holiday home in the south. We were talking and just having fun in the car and suddenly we hit something. Your father, being the caring vet that he is, got out of the car hoping to aid the poor dog we may have hit. But it wasn’t a dog…”

She paused for a while and then started crying again, “It was a young man that looked as though he was hitchhiking. Our reputations were too important to phone the police and go to jail, so we decided to throw him in the nearby lake instead, wrapping him in some of the blankets we brought. After that day we swore to never speak of it again. That’s why I became an alcoholic. I’m really sorry that I’m putting you through all of this.”

I stared at her and I became afraid of her. “I can’t believe you, Mam! You hardly think it’s the victim coming back to haunt you… do you?” I suggested with a strong tone of fear in my voice.

We both looked at each other knowing that I could be right, but Mother had such a confused expression on her face, as though she was almost certain the victim was dead.

There was a bang on the door that broke the silence and made us both jump. Mother picked up the nearest kitchen knife and started to tiptoe towards the door, crouching down so that the person standing there couldn’t see her through the glass…