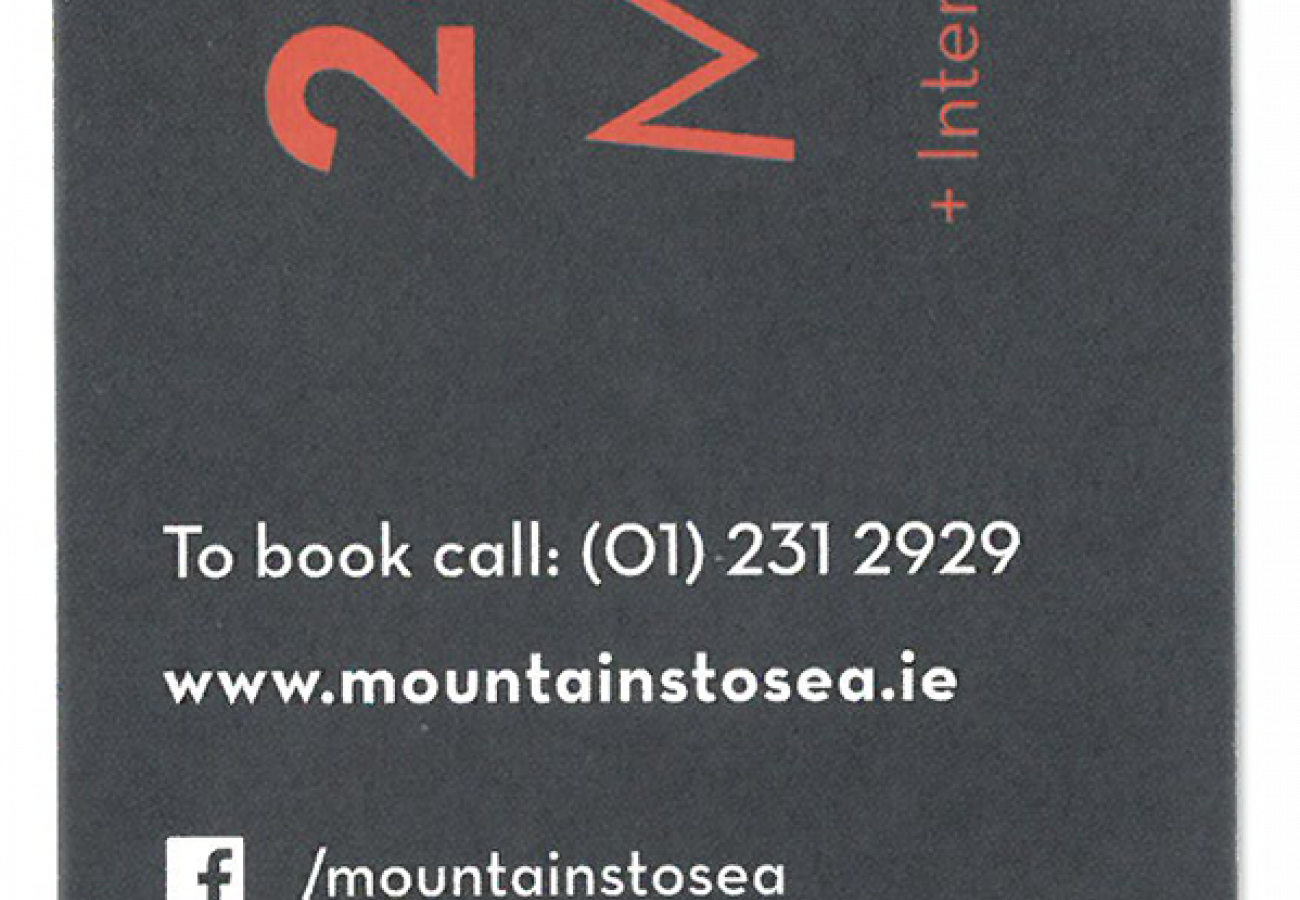 David Larch is a 16-year-old boy from Dublin who became a permanent mute early on in his life due to a traumatic accident. As a result he also has an ugly scar on his throat.

Gary Willow is David’s friend. He’s fluent in sign language due to a deaf younger brother.

The Sandwich Maker is just some guy who works at the deli counter. Unimportant.

(Scene opens with David at a deli counter talking with the Sandwich Maker.)

SANDWICH MAKER: Would you like mayo or butter on that?

SANDWICH MAKER: What? I said do you want mayo or butter with that?

DAVID: (Tries to reach over and point at one of the tubs.)

SANDWICH MAKER: What are you trying to pull here? God’s sake kid mayo or butter?

DAVID: (Aggressively pulls shirt down to show off his scar.)

DAVID: (Pulls out phone, fiddles with it for a bit and then shows SANDWICH MAKER the screen.)

SANDWICH MAKER: (Reading out loud.) “I am a mute. Due to a childhood accident I am incapable of speaking, but I can still hear you perfectly fine. ” Oh. Oh my god I’m so sorry…here.

(Holds up the tub of butter and the jar of mayo.)

DAVID: (Relieved sigh as he points at the tub of butter.)

SANDWICH MAKER: (Finishing making the sandwich.) I’m really so sorry, if I’d known I would have just done that sooner.

DAVID: (Smiles and makes dismissive hand gesture, it isn’t a big deal to him.)

SANDWICH MAKER: God, I’m mortified. Here, how about I let you have this one on the house, just for you ey?”

DAVID: (Smile vanishes as he slams his money down on the counter and takes his sandwich. He storms out of the shop into the street.)

(We’re outside on the street now, GARY’s been waiting for DAVID.)

GARY: You took your time.

DAVID: (Quickly sits down and looks away from GARY.)

GARY: (Sit’s down next to DAVID.) What’s wrong?

GARY: There’s a new guy? At the deli?

DAVID: (Nods then signs for a while more.)

GARY: Okay yeah I know that sucks and all, but/

DAVID: (Holds up finger to shush him and signs a bit more.)

GARY: Of course not! But we’ve had this conversation before; he just felt bad and didn’t know what to do with himself, okay? Getting angry and sulky about it won’t change a thing. But he doesn’t know that he was being patronising, he doesn’t know you don’t want pity. No point getting all worked up about it.

GARY: Yeah. Do that. I mean are you seriously going to start holding a grudge against some new eejit at the deli counter? After all, (Comically suggestive tone.) the beef’s supposed to be in your sandwich, not with the guy who made it! (Finger guns.)

GARY: Screw you, that was hilarious.

GARY: Are you worried?

DAVID: (Deep sigh and a shrug.)

GARY: I am. I’m terrified. Woke up this morning in a puddle of my own sweat.

GARY: Don’t you judge me.

GARY: Dad’s been talking about boarding school again. If I don’t get a Distinction in all my core subjects he’s going to send me off to god knows where.

GARY: King of the Twats indeed.

GARY: Of course I did! But who needs you or Rachel or any of the other decent people in our year when I could be off doing advanced accounting and getting ready to work in my dad’s firm. Nevermind I’m the only person in our year who can translate your sign language.

GARY: I’m scared. I don’t want to lose my life here. I don’t to lose my home, my friends, my best-friend or my girlfriend.

GARY: I know I’ve studied! But still, I feel so helpless.

DAVID: (Signs for a while longer.)

GARY: Thanks. You know, I really think I needed that.

GARY: And you’re really not scared? At all?

(They let go of each-other.)

DAVID: (Tilts his hand from side-to-side. The so-so sign.)

GARY: I know you’re putting on a brave face.

GARY: This is how you’ve always been, with the accident and with my dad being an asshole and don’t get me wrong, you are one of the kindest, most supportive people I know. I mean you can’t speak and you’re still somehow half of the year’s private therapist. But at the same time as that; you can’t put on a brave face. Not now. I’m getting sad and emotional so you have to as well.

DAVID: (Sighs, leans back and signs for a bit.)

GARY: That’s what I thought.

(At the deli counter again.)

(DAVID leaves the shop and runs into GARY out on the street.)

GARY: Hey man. You smooth things over with the sandwich guy?

DAVID: (Makes the O.K hand gesture, then proceeds to sign a bit.)

GARY: Yeah, I’m just trying to get out of the house, you know how it is.

GARY: Pretty much. You get you’re results yet?

GARY: I, apparently, didn’t get enough points for my dad’s liking.

GARY: Ma finally snapped because of it. They had this really big fight. (Excited.) So much so that they’re finally getting a divorce!

GARY: That’s the best bit! Dad’s moving off to Scotland!

GARY: Just don’t cry all over me like Rachel did.

GARY: It’s funny. If you think about it; you nearly managed to lose your voice twice.