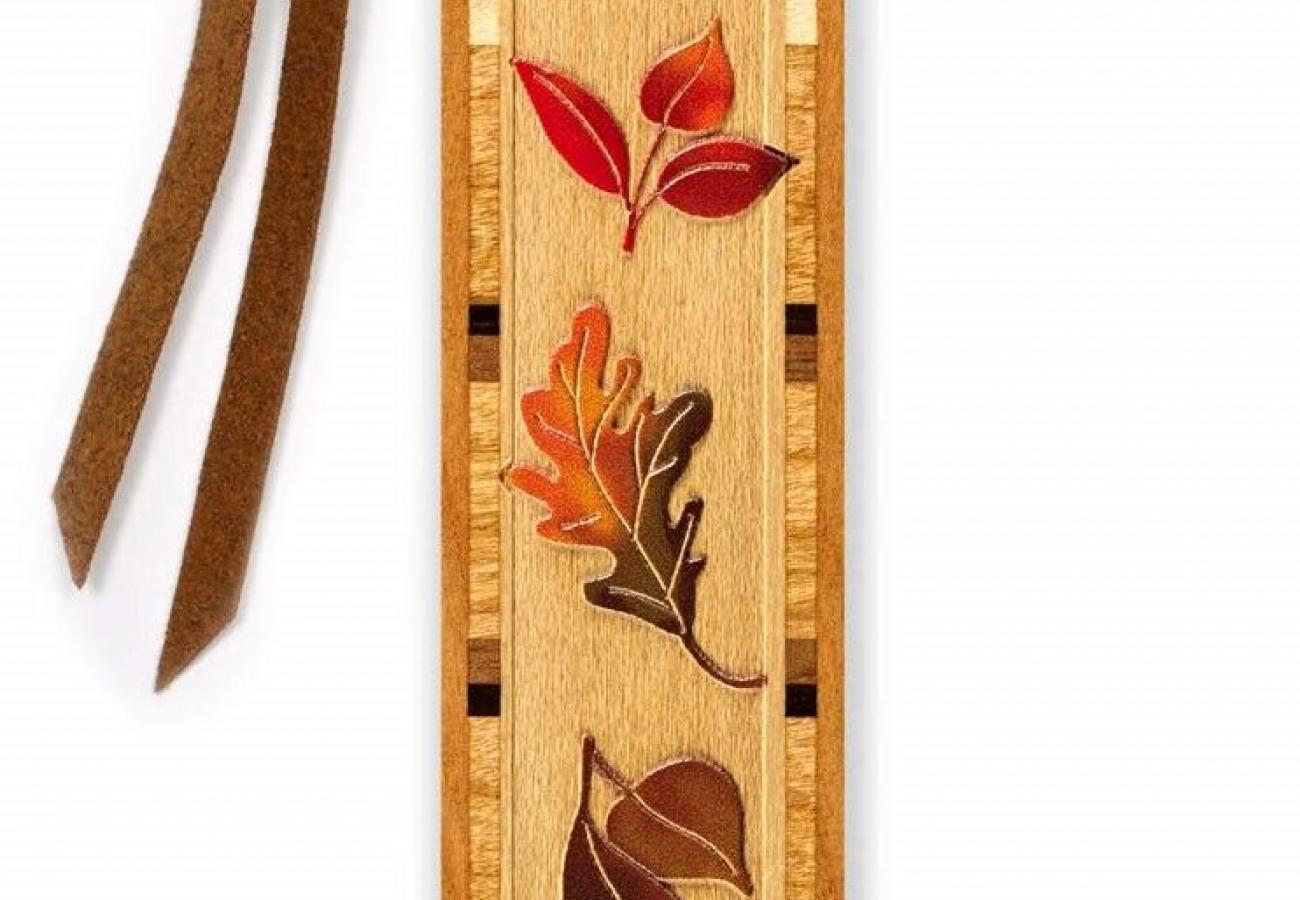 It all went downhill when I got a phone call at dinner from a number that I recognised. I went blank… no movement, no words, nothing! My husband and child were looking at me, asking if I was ok. I told my husband that ‘she’ called, but I didn’t believe it because she was meant to be in jail. I turned on the television, and saw that she had been released from jail after five years. She was sent to jail for trying to murder my family and I over nothing. She was jealous of me and always wanted everything I had. She wanted my husband, but didn’t get him, she wanted a child but didn’t get one, and as many friends as I have… she wanted everything.

I went to the police after she broke into my house and tried to kill me. When I went to them, they arrested her straight away. I realised I’ve frozen again after having a flashback. We ate dinner in peace and then put our daughter to bed. I sat in the sitting room, so lost and confused as to why she was out of jail.

My husband’s best friend Patrick is a spy, and his other best friend Charles is a bodyguard. My husband suggested we ring them, so we did. They came to our apartment in ten minutes, maybe less. Charles stood outside the door while Patrick stayed inside with us, finding out information. We heard a gunshot outside. It’s Charles… he shot her. She’s there, lying on the ground in her own blood. Charles said that she tried to attack him and stab, so he shot her. I don’t even know where he got the gun from, but she’s dead now.

Shortly afterward the police and ambulance arrived. We explained to the police that she was coming for and that she had tried to stab Charles. Charles has to stand trial before a judge. So we will not see what will happen to the case until later.