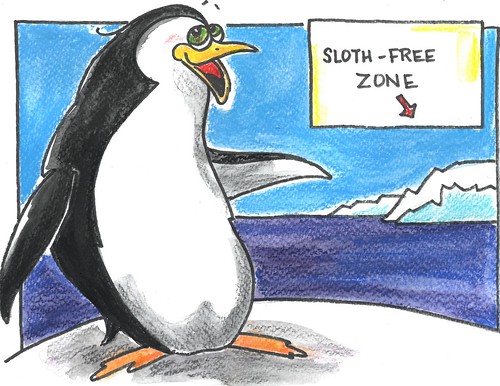 Mildred was eating waffles with their best friend Felisha the icy cactus.

But then Johnny the sloth came and took their waffles and they were having none of it. 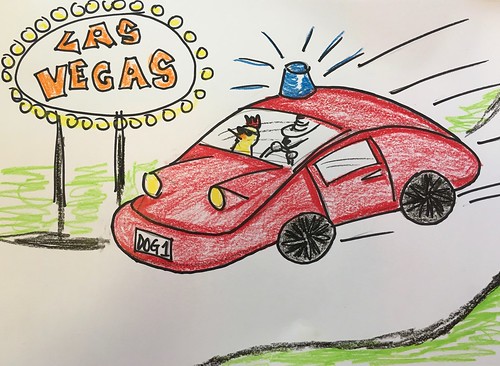 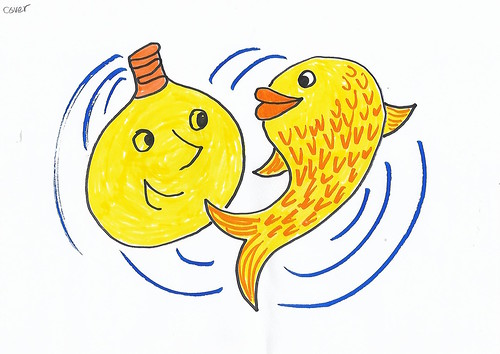 Once upon a time Philipape the Fish flew out of the toilet and got stuck onto Bob the Light bulb.

Bob swung and crashed against the wall and Philipape caught him.

“What a bright idea!” Philipape said. 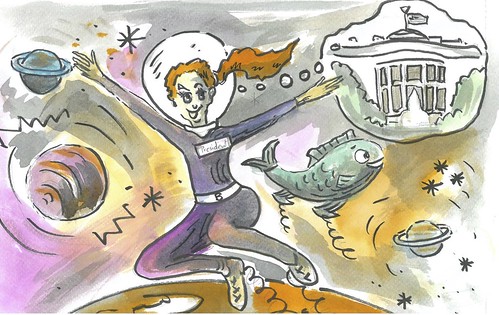 14 million years ago Uranus was born and Mrs. Bouncyshoes was petrified. 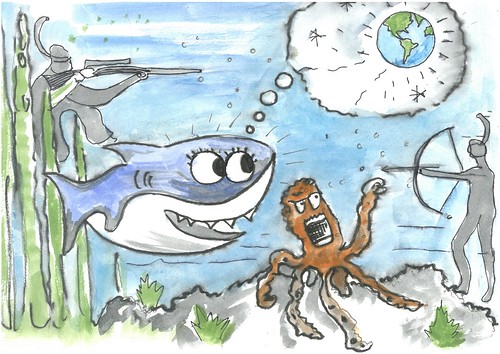 Once upon a time there was a Great White Shark named Scuba.

He had a sidekick called Searock. Searock was an Atlantic monster.

They were in the Atlantic Ocean and they met hunters. 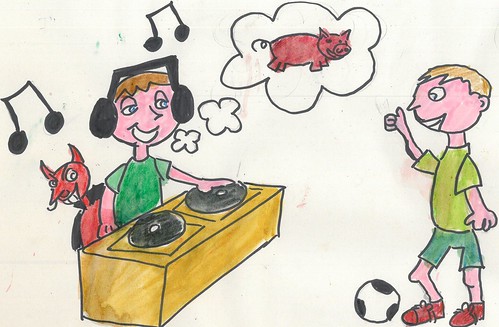 Once upon a DJ, Jeff the DJ is born. When Jeff was 2 he wanted to be a DJ. His first fear of devils started when he was 1.

He went to DJ school and he met his best friend there called Joely.

Jeff asked Joely ‘whats his name and what does he like to do. Joely said he wanted to be a football player 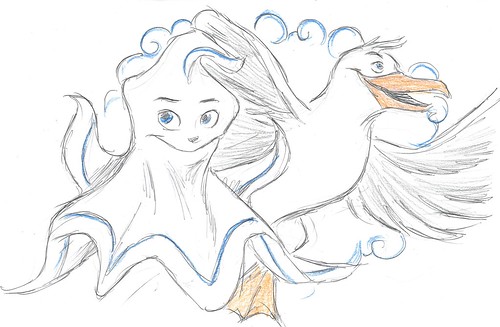 Timmy the Tea Towel and Danny the Dishwasher were at the park. Somebody had stolen one of Danny’s plates.

Suddenly they saw a litter of  pigeons.

They were just about to leave -  because Timmy the Tea Towel was afraid of pigeons - when they saw one of Danny the Dishwasher’s plates in the mouth of one of the pigeons. 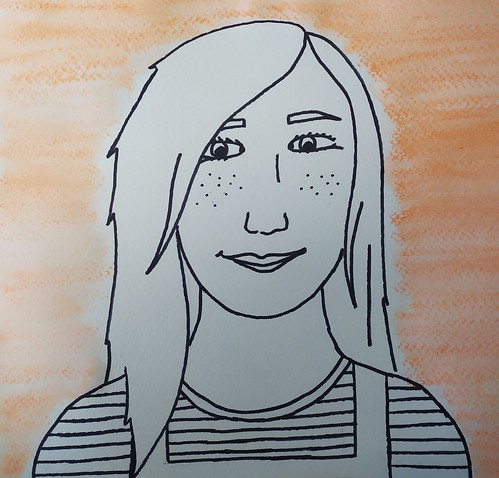 I’m going to Ireland to see my best friend. My bags are packed and I’m ready to go.

There is one problem though, I am scared of heights and I have to go on an aeroplane. 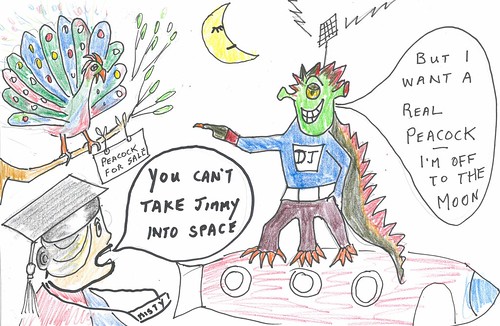 DJ the alien bought a house in Hollywood.  His friend, Misty, the scary teacher missed him so she moved in with him.

DJ bought a Zantoro car.  However, DJ didn’t like his house because there was a haunted house in front of his house.

DJ, being a wealthy alien, decided to move to the moon where he found what he had always wanted, a peacock called Jimmy. 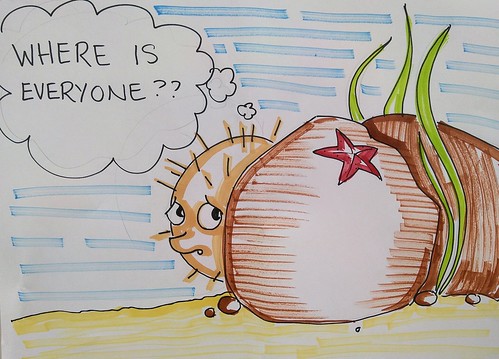 Be ready to go on an adventure with James the Sea Manatee and Pluto the Puffer fish...

James always had one wish and that was to be able to talk. He was in the water swimming with Pluto the Puffer Fish.

It was nighttime. There was a storm brewing and the waves were getting tough and strong. 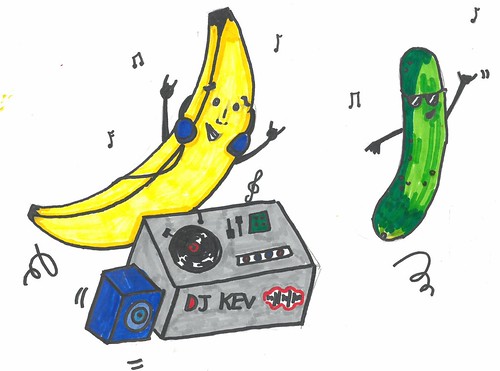 Once upon a time, there lived a snake called Hissy,

He flew over to his best friend, Shiny the Unicorn because they were having a sleep over. 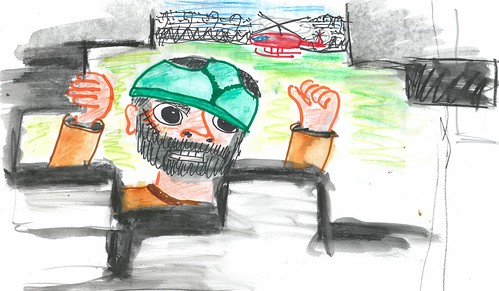 He thought they had come to get him but then realised his cell was destroyed.

He looked at the cracked walls of his grey room and then Bryan, his dumb friend, walked in with a bunch of dynamite, and shouted; 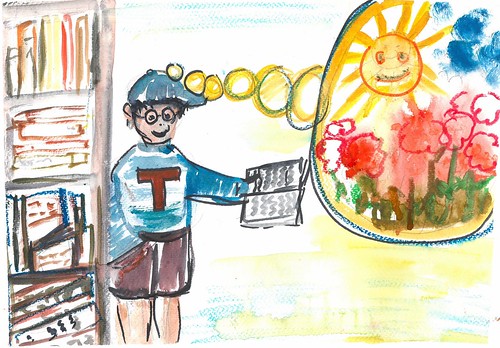 Tom was a smart young boy.

He likes to get things right and getting people to be happy.

He didn’t want to break his Mum’s favourite ornament. 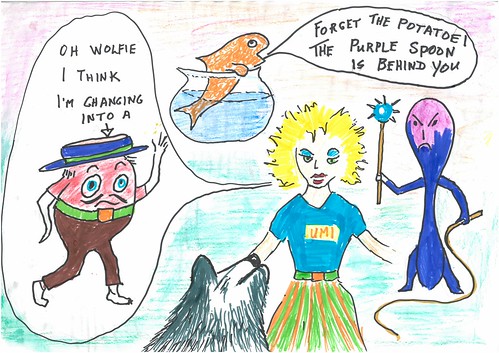 One spring day in 2019, Umi had to move in with her auntie and uncle because her parents  had neglected her.

She didn’t like them but she liked her auntie and uncle because of where they lived and their personalities.

But one night, when she was going to bed she dreamed about going into the forest. 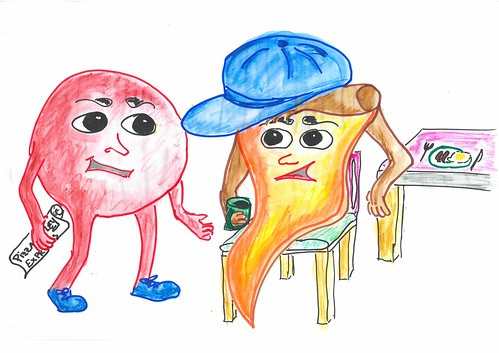 Once upon a time, there was a pepperoni pizza slice called Pizza Hat.

He had a best friend called Pat the Pepperoni.

They lived in a town called Pizza Valley. 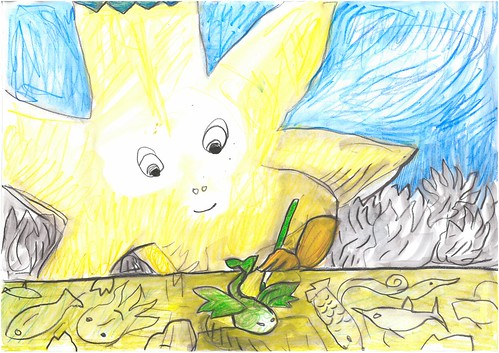 Not very long ago somewhere on Neptune-Doodle Bob was swimming in the sea and he met a baby octopus.

“Hello to you too”, said Squiggle. “What have you been doing Doodle Bob?” 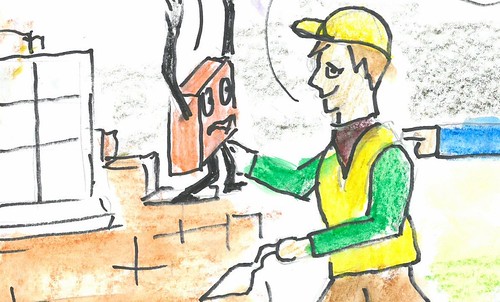 Once upon a time, a man called Juan, was building a house.  He looked around and saw a squirrel.

But just then he saw a flying brick that hit the squirrel and injured it. 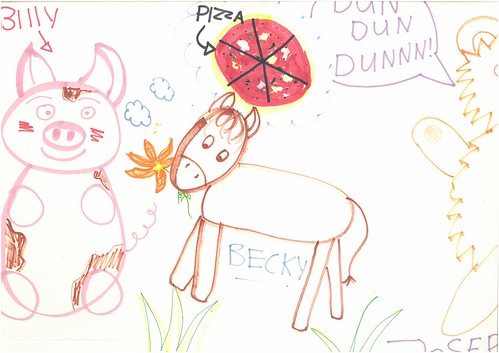 Once upon a time there was a pig called Billy who married Santa.

One day he saw a slice of bread, put cheese on it and toasted it.

Suddenly a bear fell into the kitchen – it was Josephine the big bad bear. 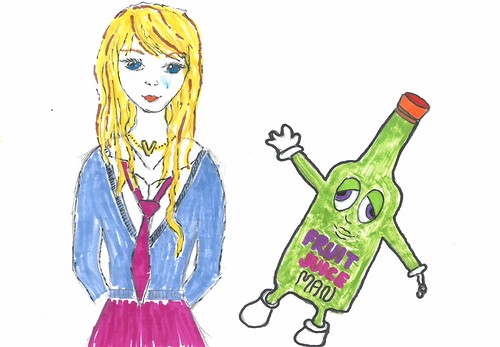 I was in a horrible dream with zombie leprechauns. It was blurry, but I remember them all screaming my name: “Valerie Blue”.

I screamed, and my mother came to my side. My mum had to tell me the horrible news that Fruit-Juice Man had died.

The only thing I had left of him was his last bottle. 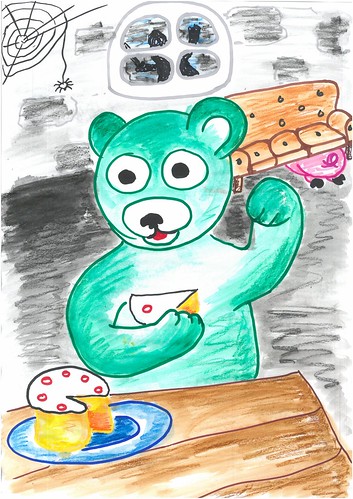 One Saturday morning, Gummy bear went to Ducky’s house to call on him to go trick-or-treating, but Ducky, the half-duck, half-pig wasn’t there.

There was a big cake on the table, so, as no one was there, Gummy Bear started to eat it.